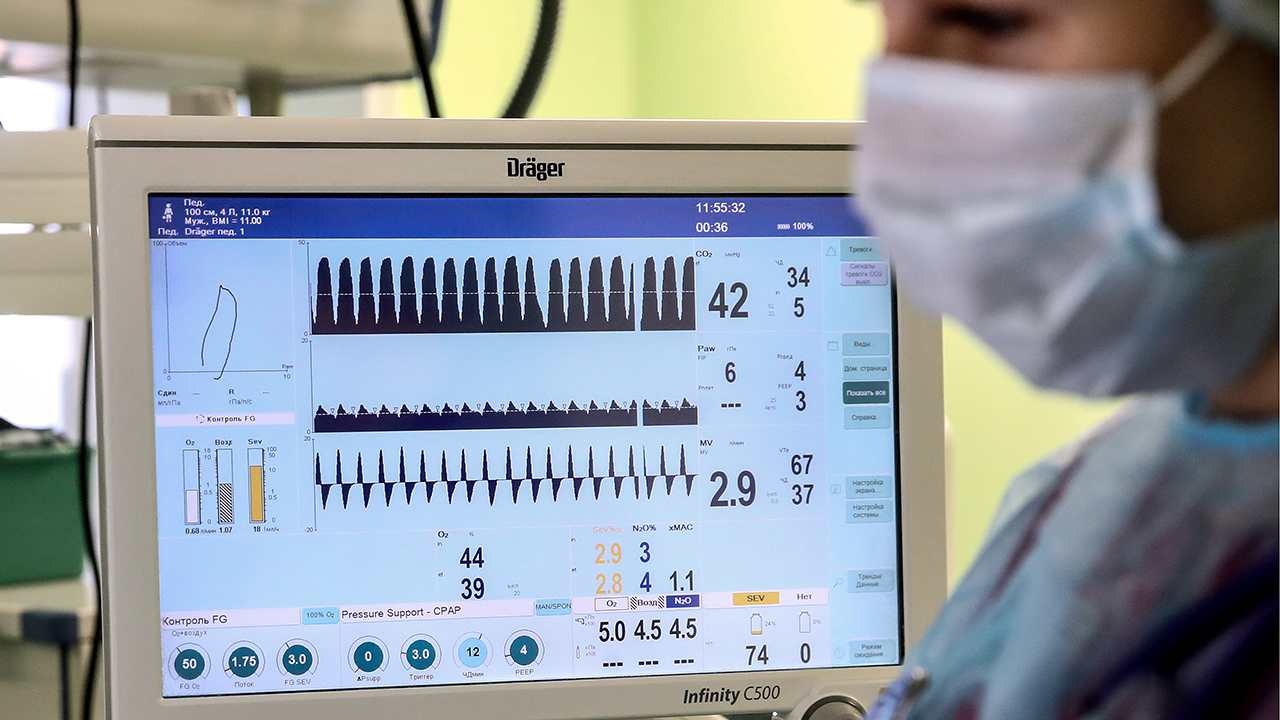 Silent myocardial infarction; Autopsies show that more than 40% of individuals who experience sudden cardiac death (SCD) associated with coronary artery disease (CAD) have had a previously undetected myocardial infarction; so according to a study published online July 10 in JAMA Cardiology. Myocardial infarction in the absence of major or unrecognized symptoms are characterize as silent (SMI). The prevalence of SMI among individuals who experience sudden cardiac death (SCD), with or without concomitant electrocardiographic (ECG) changes, has not previously been described in detail from large studies to our knowledge.

Participants had autopsy-verify SCD between 1998 and 2017. Silent myocardial infarction was define as a scar detect by macroscopic and microscopic evaluation without previously diagnose CAD. In 438 individuals, an ECG prior to SCD was available. The researchers find that the cause of SCD was CAD in 74.8% of individuals; which of whom 71.2% were not previously diagnose with CAD.

Silent MI was defined as a scar detect by macroscopic and microscopic evaluation; which of myocardium without previously diagnose CAD. Clinical history was obtain from medical records, previously record ECGs; also a standardize questionnaire provide to the next of kin. The hypothesis test was that SMI would be prevalent in the population who has had SCD with CAD, and it might be detect or suspect from findings on ECGs prior to death in many individuals.

Many individuals who experience SCD associate with CAD had a previously undetected MI at autopsy. Previous SMI was with myocardial hypertrophy and SCD during physical activity. Premortem ECGs in a subset with available data were abnormal in 67% of the individuals who had had a SCD after an SMI.  “Further studies are need to determine how to recognize and prevent SMIs to prevent SCDs,” the authors write.