Self?Reported Sleep Duration and Quality and Cardiovascular Disease and Mortality 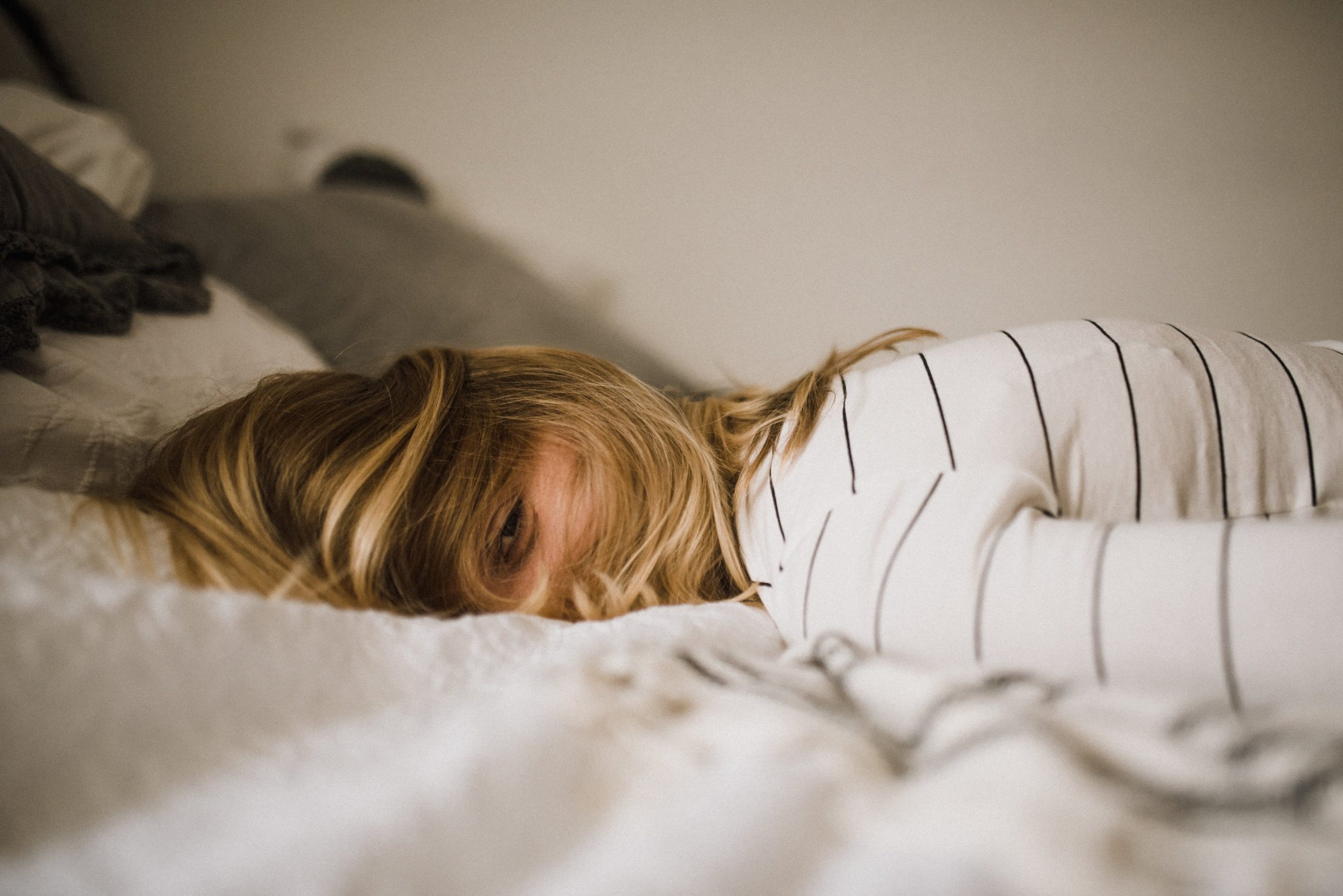 A recent study found a link between people who usually slept for longer than eight hours a night and their chances of having heart disease or dying prematurely. The study was published in the Journal of the American Heart Association has led to headlines that will make you rethink your Saturday morning sleep in.

But they didn't show that sleeping longer caused these health problems. It might be that people with health, psychological or social problems are more likely to sleep for longer. The research article investigated links between sleep duration and cardiovascular disease and death.

Cardiovascular diseases affect the heart and blood vessels and include heart attacks and strokes. They're a leading cause of death but many of the risk factors are modifiable health behaviors, such as not getting enough exercise.

The authors investigated the cardiovascular risk associated with each hour below seven hours and each hour above eight hours of sleep per night. They also looked at the link between sleep quality, cardiovascular disease, and death. The authors pooled together 74 existing studies from 1970 to 2017, covering 3.3 million participants.

They also found a link between longer sleep times and an increased risk of premature death a 23% increase for nine hours, a 52% increase for ten hours and a 66% increase for 11 hours of sleep.

Poor sleep quality wasn't associated with increases in premature death, but it was associated with a 44% increased risk of coronary heart disease. The authors conclude that sleeping longer than seven to eight hours a night may be associated with a moderate degree of harm compared to sleeping for shorter than recommended.

There are also many psychological and social factors that might influence how much a person sleeps. Unemployment, low socioeconomic status, low levels of physical activity and poor nutrition can all lead to increases in sleep duration and feelings of being unrefreshed during the day.

Is it better to sleep less?

Many studies conducted in controlled, experimental conditions show not getting enough sleep affects physical and psychological functioning and can contribute to the development of chronic health issues such as type 2 diabetes.

Most adults need around seven to nine hours of sleep a night, but individual sleep needs can vary greatly. Make sure you get enough sleep, so you feel refreshed and be sure to share any concerns about your sleep with your doctor.

People should listen to their own body when determining how much sleep is the right amount for them, as sleep duration can vary greatly between individuals.