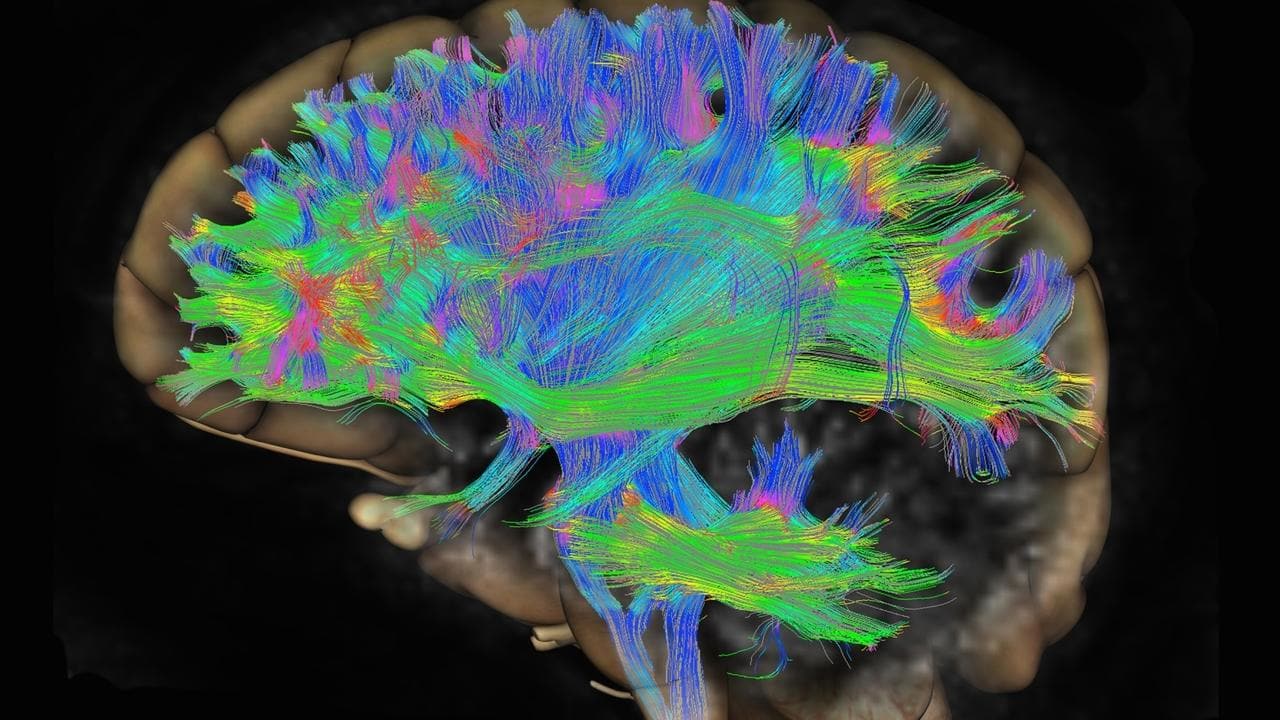 The full financial cost of a heart attack or stroke is twice as much as the medical costs when lost work time for patients and caregivers is included. That’s the finding of research publish today, World Health Day, in the European Journal of Preventive Cardiology, a journal of the European Society of Cardiology (ESC).
The study concludes that victims of heart attack and stroke who return to work are 25% less productive in their first year back. In the year after the event; so heart patients lost 59 workdays and caregivers lost 11 workdays; so for an average cost of €13,953, and ranging from €6,641 to €23,160 depending on the country. After stroke, 56 workdays were lost by patients and 12 by caregivers; hence for an average €13,773, ranging from €10,469 to €20,215.

Help from family and friends

Study author Professor Kornelia Kotseva, of Imperial College London, UK, said: “Patients in there study return to work, meaning their events were relatively mild. Some still had to change jobs or careers, or work less, and caregivers lost around 5% of work time. Not include in there study are those with more severe events who quit work altogether and presumably need even more help from family and friends.

The study enroll 394 patients from seven European countries—196 with acute coronary syndrome (86% heart attack, 14% unstable chest pain) and 198 with stroke who return to work 3 to 12 months after the event. Patients  complete a questionnaire, during a visit to a cardiologist, neurologist, or stroke physician. Hours lost were value according to country labour costs in 2018. The average age of patients was 53 years.

According to publish estimates for Europe; so the direct medical costs of acute coronary syndrome are €1,547 to €18,642, and €5,575 to €31,274 for stroke. This is the metric commonly use to estimate the costs of medical conditions while indirect costs from productivity loss are often not take into account by clinicians, payers or policymakers, said Professor Kotseva. Taken together, the actual burden on society is more than twice the amount previously reported.

Reasons for lost productivity were consistent across countries: 61% was the initial hospitalisation and sick leave after discharge; 23-29% was absence from work after the initial sick leave for medical appointments and shorter sick leave; 9-16% was being unable to work at full capacity because of feeling unwell.
Even more workdays were loss in the first year after the event for patients; hence with previous events or establish cardiovascular disease. When adding days lost by patients and caregivers together; so this was 80 for acute coronary syndrome and 73 for stroke, costing €16,061 and €14,942, respectively.
In the study, 27% of heart patients and 20% of stroke patients were obese; so while 40% of heart patients and 27% of stroke patients were current smokers. Productivity loss associate with cardiovascular events is substantial and goes beyond the patient,” said Professor Kotseva.
Preventing acute coronary syndrome and stroke is the key to improving health; also longevity and avoiding the myriad of costs that come with such an event. The true tragedy is that so many heart attacks and strokes be avert by not smoking, being physically active, eating healthily, and controlling blood pressure and cholesterol. The evidence could not be stronger.