PTSD And The Increased Risk Of Cardiovascular Disease In Veterans 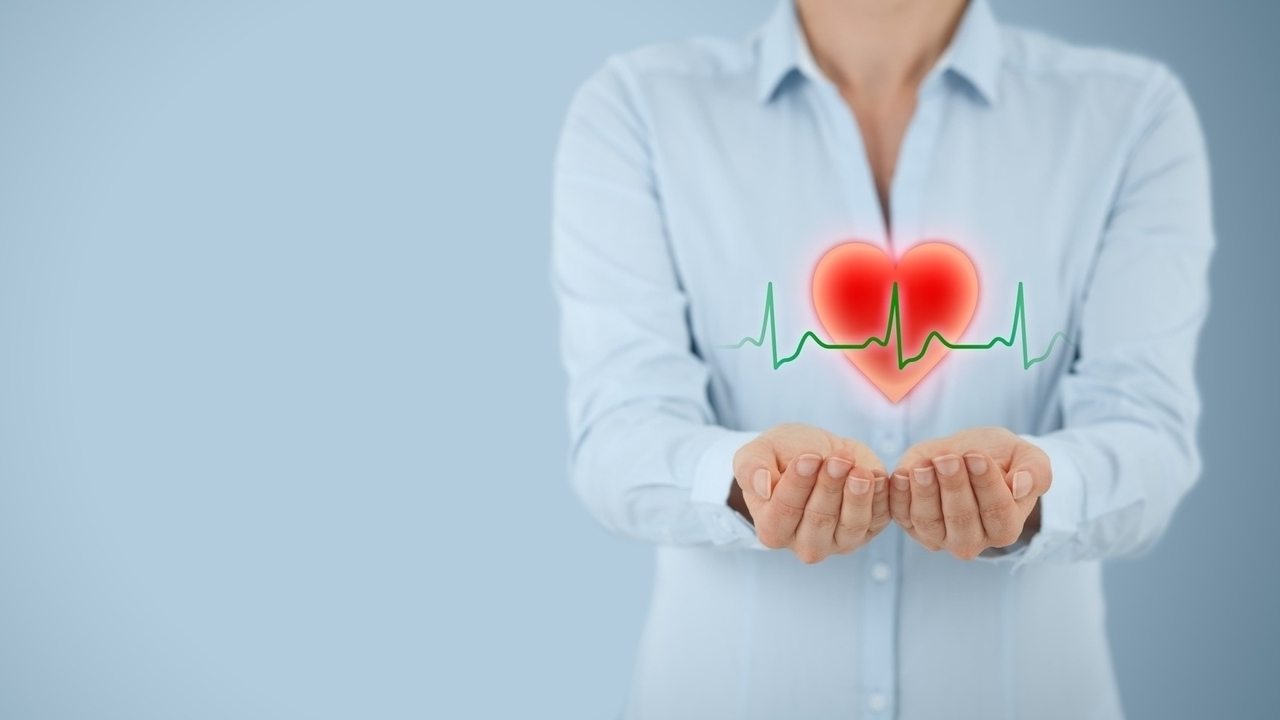 Post-traumatic stress disorder (PTSD) by itself does not explain the increased risk of cardiovascular disease in veterans with this condition. A combination of physical disorders, psychiatric disorders and smoking, that are more common in patients with PTSD, may explain the association, according to new research in Journal of the American Heart Association, the Open Access Journal of the American Heart Association/American Stroke Association.
Researchers examined whether one, or a combination of heart disease risk factors common in those with PTSD, can explain the association between PTSD and cardiovascular disease. They reviewed electronic health records of 2,519 Veterans Affairs (VA) patients diagnosed with PTSD and 1,659 without PTSD. Participants were aged 30-70 (87% male; 60% white), had no cardiovascular disease diagnoses for 12 months prior and were followed for at least three years.

Among VA patients, those diagnosed with PTSD were 41% more likely to develop circulatory and heart disease than those without PTSD. Smoking, depression, other anxiety disorders, sleep disorders, Type 2 diabetes, obesity, high blood pressure, and cholesterol, were significantly more prevalent among patients with PTSD than those without.

“This suggests there is no single comorbidity or behavior; that explains the link between PTSD and cardiovascular disease,” said study lead author Jeffrey Scherrer, Ph.D., professor and director, Division of Research in the Department of Family; and Community Medicine at the Saint Louis University School of Medicine in Missouri. “Instead, a combination of physical disorders, psychiatric disorders; and smoking that are more common in patients with PTSD versus without PTSD appear to explain the association between PTSD; and developing cardiovascular disease.”

The risk of heart disease

Researchers cautioning that the results generalizing to patients older than 70 or to non-veteran populations. In addition, the study did not measure lifetime cardiovascular disease risk; therefore, the association between PTSD and risk of cardiovascular disease over many decades may differ from the present results.
“For veterans, and likely non-veterans, heart disease prevention efforts should focus on helping patients reduce weight; control high blood pressure, cholesterol, Type 2 diabetes, depression, anxiety disorders, sleep problems, substance abuse; and smoking,” Scherrer said. That is a long list, and for patients with many of these conditions; it is challenging yet important to manage all of them. “Recognizing that PTSD does not preordain cardiovascular disease may empower patients; to seek care to prevent and/or manage CVD risk factors,” Scherrer said.