Protein use against coronary artery disease 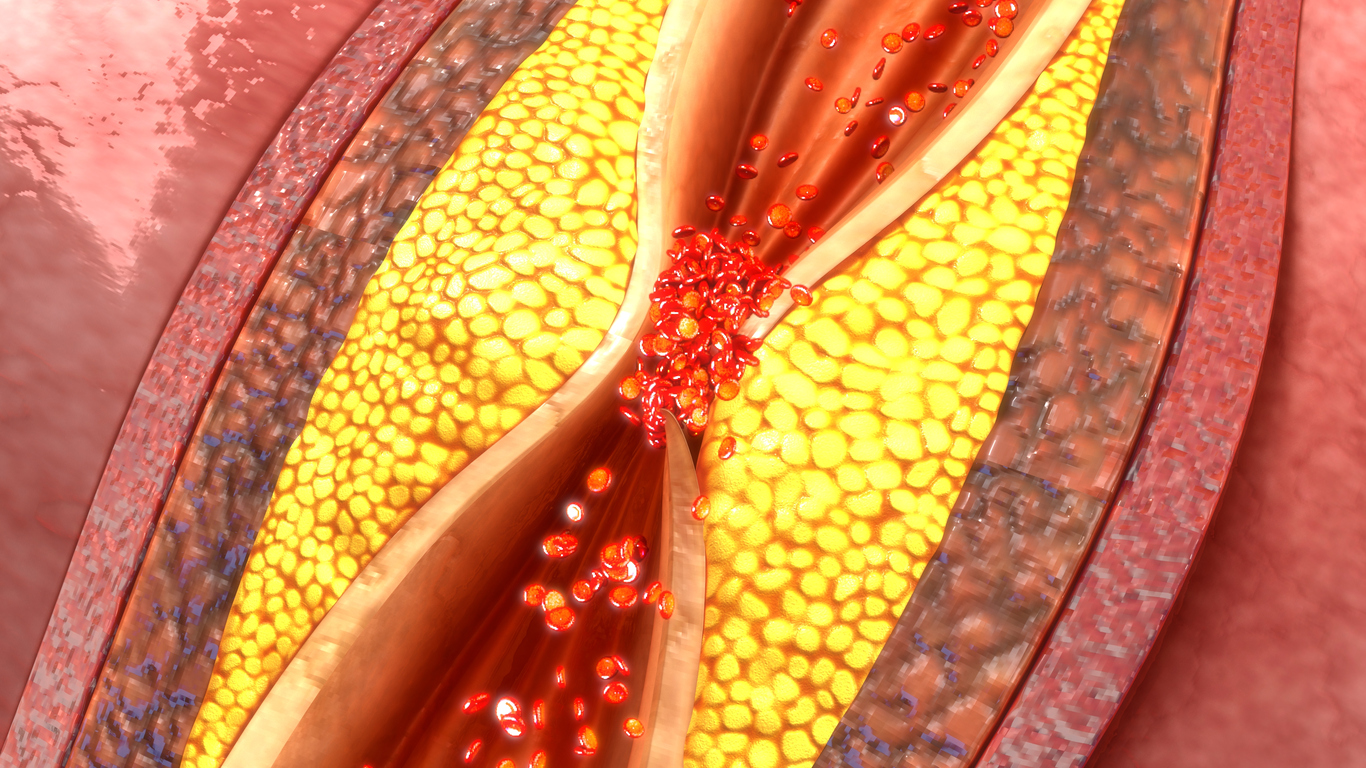 The researchers led by UNC's Jonathan Schisler have identified a possible genetic basis for coronary artery disease (CAD). They also found potential new opportunities to prevent it. They found that the CXCL5 was in elevated levels in older people without plaques. The study is published in the American Journal of Pathology.

Coronary artery disease (CAD) is the most common cause of heart attacks. It is the leading cause of death in the U.S. Although the individuals were aware of the risk factors and treatment options available; CAD has remained a persistent public health challenge.

Schisler is an assistant professor of pharmacology and member of the UNC McAllister Heart Institute. He said that the CXCL5 was protective against CAD, and increased levels of CXCL5 was linked to healthier coronary arteries. "Our findings suggest that there may be a genetic basis to CAD and that CXCL5 may be of therapeutic interest to combat the disease."

In the study, blood samples and heart scans from 143 people referred for a heart scan (age >65 years) were analyzed. On investigation, the researchers found that the people with clear arteries had increased levels of CXCL5, and genetic variants near the CXCL5 gene compared to individuals with plaques. The patients with moderate-lower levels of CXCL5 had increased severity of coronary obstructions.

In the earlier studies, CXCL5 was linked to inflammation; thus some researchers considered it to be harmful. While, in the current study conducted in mice, the researchers revealed that the protein helped in limiting the plaque deposition. CXCL5 changed the composition of fat and cholesterol deposits in the arteries.

The present study provided the first evidence that CXCL5 was protective against CAD. Besides, the clues about how CAD developed were revealed which provides new possibilities for prevention and treatment.

“Another potential application of our findings is in the use of CXCL5 as a biomarker for CAD. Although our goal was not to discover biomarkers that may have diagnostic or prognostic applications, it's possible and worth exploring," reported Schisler.

CXCL5 was protective against CAD and could be used as a biomarker for its detection. However, more research is required to confirm the role of CXCL5 in CAD and explore drug development opportunities.