Plant Based Diets Associated With Lower Risk Of Heart Failure 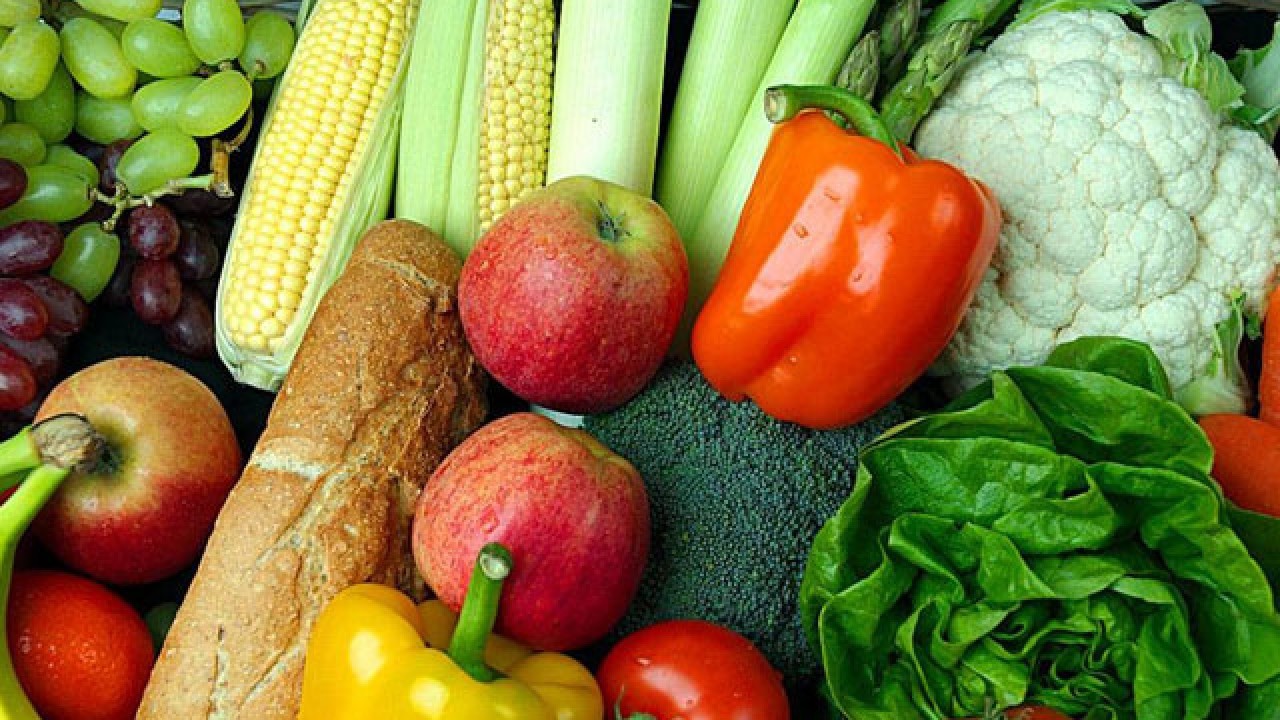 Plant-based diets are associated with a lower risk of heart failure in adults without known heart disease, while Southern diets consisting of more fried and processed foods and sweetened drinks are associated with greater risk, according to a study published in the Journal of the American College of Cardiology that looked at the association between five dietary patterns and risk of heart failure.
Heart failure affects more than 5.7 million adults and that number is expect to rise. Heart failure prevention strategies currently emphasize quitting smoking; so managing high blood pressure and maintaining a healthy diet and weight to prevent heart disease; but research is limit on dietary patterns and incident heart failure in patients without heart disease.

Researchers in this study looked at five major dietary patterns that were identified within the Reasons for Geographic and Racial Differences in Stroke (REGARDS); so study population and examine the association between those patterns and incident heart failure hospitalizations in REGARDS participants without know heart disease or heart failure at baseline. Within the REGARDS study; so researchers narrow their sample size to 16,608 black and white adults age 45 years old and older.

“Southern” (heavy on fried food, process meats, eggs; so add fats and sugar-sweeten beverages); so “Alcohol / salads” (heavy on wine, liquor, beer, leafy greens and salad dressing). After 8.7 years of follow up on average; hence there were 363 new heart failure hospitalizations. Researchers saw a 41% lower risk of new heart failure hospitalization for participants; hence who were most adherent to the plant-base diet; so compare to the least adherent.