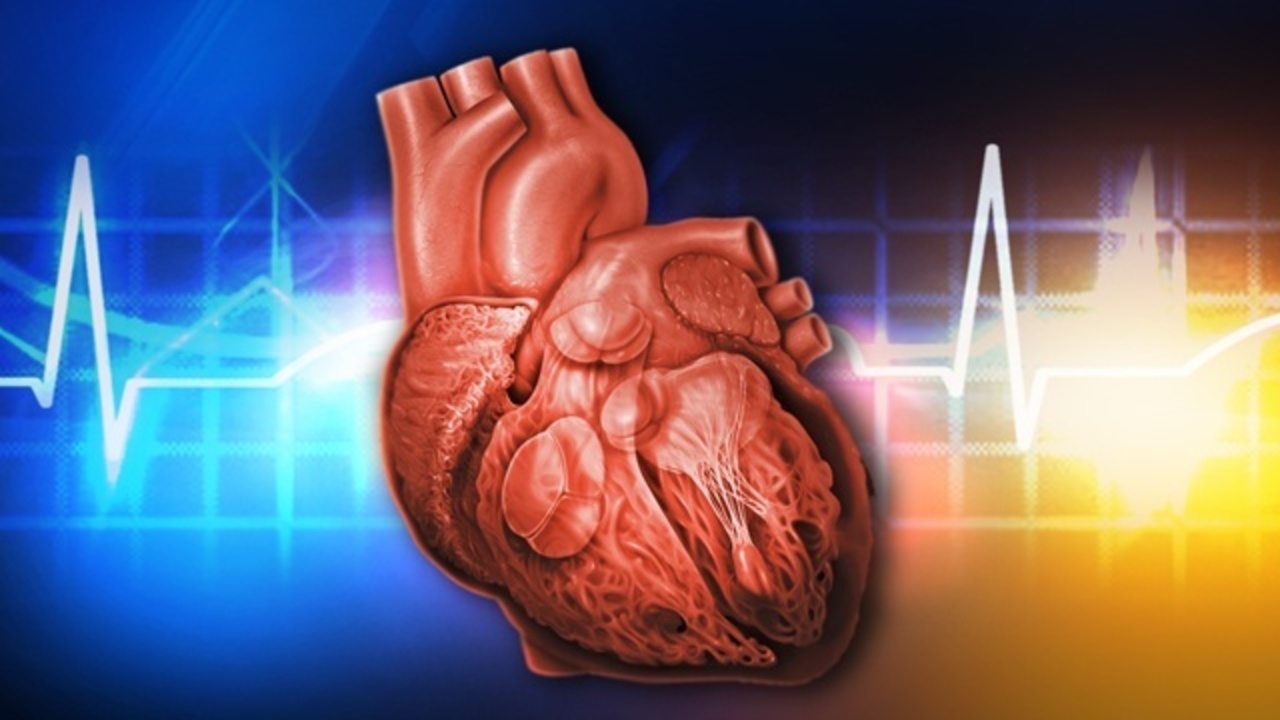 A surprising number of patients undergoing coronary artery bypass graft (CABG) surgery will require post-procedure coronary angiography and emergent percutaneous coronary intervention (PCI) before discharge, a scenario that carries substantial morbidity, mortality, and costs according to a large nationwide study.
“There are a lot of studies talking about emergent CABG after failed PCI or complications; but there is really a very limited number of studies, small single centers; talking about the opposite how often we go and do PCI after CABG”; said senior author Mohamad Alkhouli, MD, Vascular Institute, Morgan town.
The vast majority of patients do well after CAGB and go home without routine postoperative coronary angiography, he noted. Yet throughout his training, there have been patients who experience coronary ischemia after CABG. The Society of Thoracic Surgeons (STS) database has only one field on postoperative MI; but lacks details about the outcomes and does not track post-CABG angiography or PCI.
“There really is no perfect registry to address this question at the current time; so we tried to at least to acknowledge that there is a problem,” Alkhouli said. After identifying 554,987 patients who had CABG surgery between January 2003 and December 2014; in the National Inpatient Sample, the investigators found that 4.4% of patients had in-hospital angiography postoperatively and 2.6% underwent PCI. Most PCI procedures (71.4%) were performing in the first 24 hours after CABG.

“When you ask surgeons how often you need to do an emergent PCI; and send a patient for emergent cath after CABG, they say less than 1%,” Alkhouli said. “These data show that in a nationwide sample it is 4.4%; and then what is striking here is that we actually see in practice; that these patients do worse even if you do a PCI.”

Treated but Poorer for It

Compared with patients discharged after CABG alone, patients who underwent post-CABG PCI experienced higher rates of stroke (2.1% vs 1.6%), acute kidney injury (16.0% vs 12.3%), and infectious complications, including sepsis (3.4% vs 1.7%).
They also averaging longer hospitalizations (12 vs 10 days), were more likely to be discharging to an immediate-care facility (20.1% vs 19.5%); and racked up almost 50% more in-hospital costs (mean, $62,080 vs $44,080; P < .001 for all comparisons). This translated into an estimated $1.4 billion in added CABG care costs during the 12-year study period, without accounting for the added costs of out-of-hospital resources.
Moreover, post-CABG PCI during the same hospitalization confers more than a 100% increase in crude and risk-adjusted in-hospital mortality, the authors reported January 28 in the Journal of the American College of Cardiology. Unadjusted in-hospital mortality was 5.1% in patients who underwent urgent PCI and 2.7% in those who did not (P <.001). In logistic regression, adjusted odds ratios (ORs) for in-hospital mortality with post-CABG PCI ranged from 1.71 to 2.02, depending on which of the four models were used (P < .001 for all).