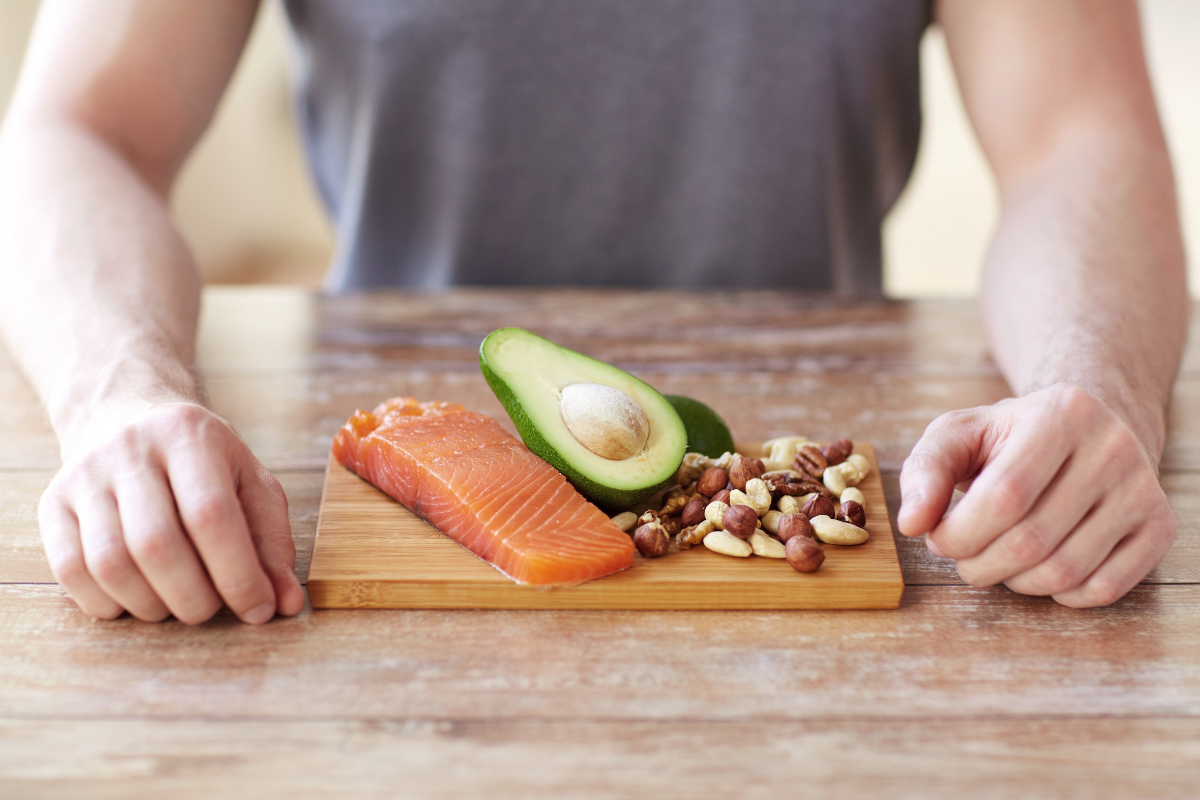 More than twice the amount of a key biomarker linked closely to heart disease has been found in the blood of people on the paleo diet. Researchers from Edith Cowan University have just completed the world’s first major study examining the impact of the paleo diet on gut bacteria

ECU researchers compared 44 people on the diet with 47 following a traditional Australian diet. They measured the amount of trimethylamine-n-oxide (TMAO) in the participants’ blood. High levels of TMAO, an organic compound produced in the gut, are associated with an increased risk of cardiovascular disease. Heart disease kills one Australian every 12 minutes.

Not good for the gut. Lead researcher Dr. Angela Genoni from ECU’s School of Medical and Health Sciences said: “Those who promote the paleo diet often cite it as beneficial for your gut health, but this research suggests there were adverse differences in those who followed the dietary pattern.”

She said the reason TMAO was so elevated in people on the paleo diet appeared to be due to the higher intake of red meats, but also because of the lack of whole grain intake.

“The paleo diet excludes all grains and we know that whole grains are a fantastic source of resistant starch, and many other fermentable fibers which are vital to the health of your gut microbiome,” Dr. Genoni said.

“Because TMAO is produced in the gut, a lack of whole grains might change the populations of bacteria enough to enable higher production of this compound. Additionally, the paleo diet includes greater servings per day of red meat, which provides the precursor compounds to produce TMAO.”