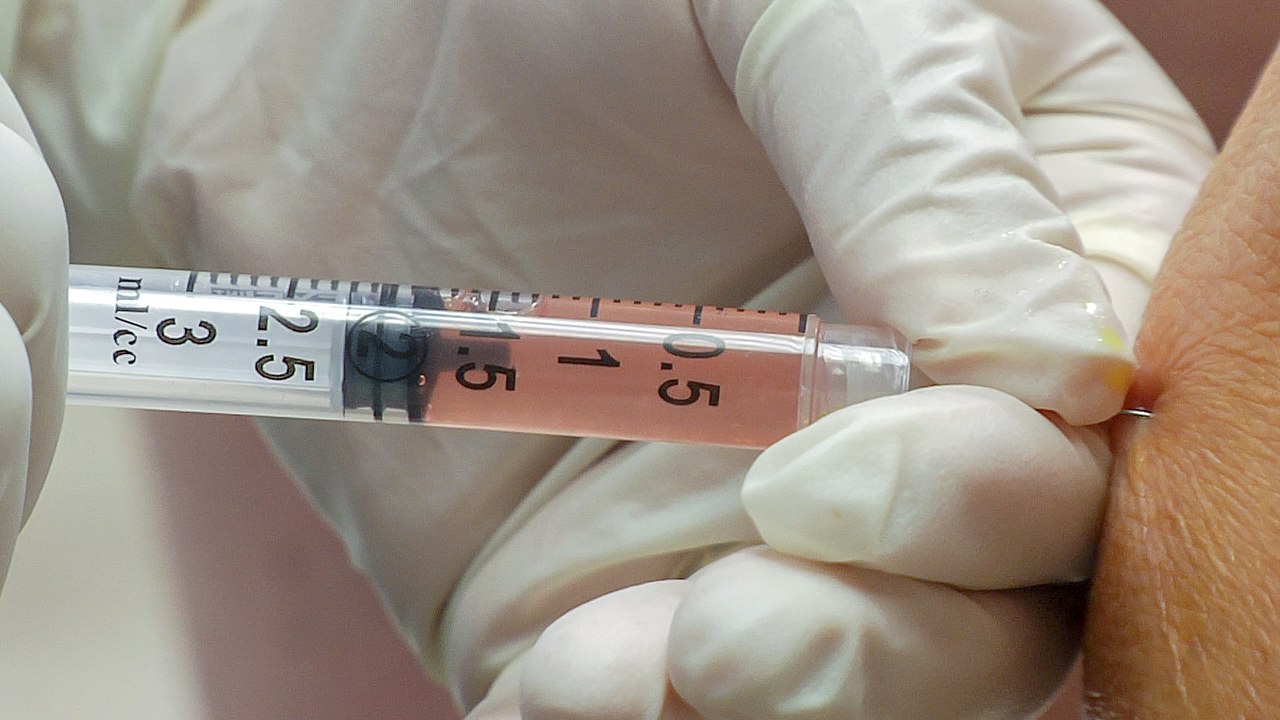 Cardiac Regeneration; As a medical emergency caused by severe cardiovascular diseases, myocardial infarction (MI) can inflict permanent and life-threatening damage to the heart. A joint research team comprising scientists from City University of Hong Kong (CityU) has recently developed a multipronged approach for concurrently rejuvenating both the muscle cells and vascular systems of the heart by utilizing two types of stem cells. The findings give hope to develop a new treatment for repairing MI heart, as an alternative to the existing complex and risky heart transplant for seriously-ill patients.

MI is a fatal disorder caused by a shortage of coronary blood supply to the myocardium. It leads to permanent loss of heart muscle cells(cardiomyocytes, CMs), and scar tissue formation, resulting in irreversible damage to cardiac function or even heart failure. With limited therapeutic options for severe MI and advanced heart failure, a heart transplant is the last resort. But it is very risky, costly and subject to limited suitable donors. Therefore, stem cell-based therapy has emerged as a promising therapeutic option.

Dr. Ban Kiwon, a stem cell biologist from Department of Biomedical Sciences at CityU; has focusing on developing novel stem cell-based treatments for cardiac regeneration. “Heart is an organ composed of cardiac muscles and blood vessels; where vessels are essential to supply oxygen and energy to the muscles. Since both cardiac muscles and vasculatures would be severely damaged following MI; the therapeutic strategies should focus on comprehensive repair of both at the same time. But so far the strategies only focus on either one,” he explains.

In this regard, Dr. Ban and his collaborators, including researchers from Konkuk University, The Catholic University of Korea, Pohang University of Science and Technology, and T&R Biofab in South Korea, have recently develop a multipronged approach. It aim to concurrently rejuvenate both; so the heart muscles and the vasculatures by utilizing two major types of stem cells, namely human bone marrow derive mesenchymal stem cells and cardiomyocytes derive from human induce pluripotent stem cells.

The hMSCs was employ in the study due to their prominent paracrine activity; which of secreting good proteins to promote the regeneration of blood vessels and the endothelial cell survival. And the hiPSC-CMs was utilize for their similarities with human primary CMs; so in terms of the expressions of cardiac-specific genes; structural proteins, ion channels, and more importantly, the spontaneous contraction.

Moreover, histological analyses results demonstrate that the implantation; so of hMSC load patch has promote the functional maturation of inject hiPSC-CMs. They became more elongate and rectangular in cell shape; so appear to be more organize in order, which were typical morphological characteristics of mature adult CMs. Functional maturation of intramyocardially inject hiPSC-CMs is particularly important. It is because it can reduce potential risk of arrhythmias, meaning irregular heart contraction; which is a major cause of sudden cardiac death.

“They believe this novel dual approach can potentially provide translational; also clinical benefit to the field of cardiac regeneration,” said Dr. Ban. “Base on the same principle, the protocol may also be utilize for repairing other organs including brain, liver and pancreas in which multiple types of stem cells are co-existing.” The team is working on follow-up studies in larger animal model such as pigs. The patent application has been submitted.

The research findings were publish in scientific journal Nature Communications, titled “Dual stem cell therapy synergistically improves cardiac function and vascular regeneration following myocardial infarction”. Dr. Ban, together with Dr. Moon Sung-Hwan from Konkuk University School of Medicine and Professor Park Hun-Jun from The Catholic University of Korea, are the corresponding authors of the paper. The first authors are Park Soon-Jung from Konkuk University School of Medicine, Kim Ri Youn and Ph.D. student Lee Sunghun from CityU and Park Bong-Woo from The Catholic University of Korea.