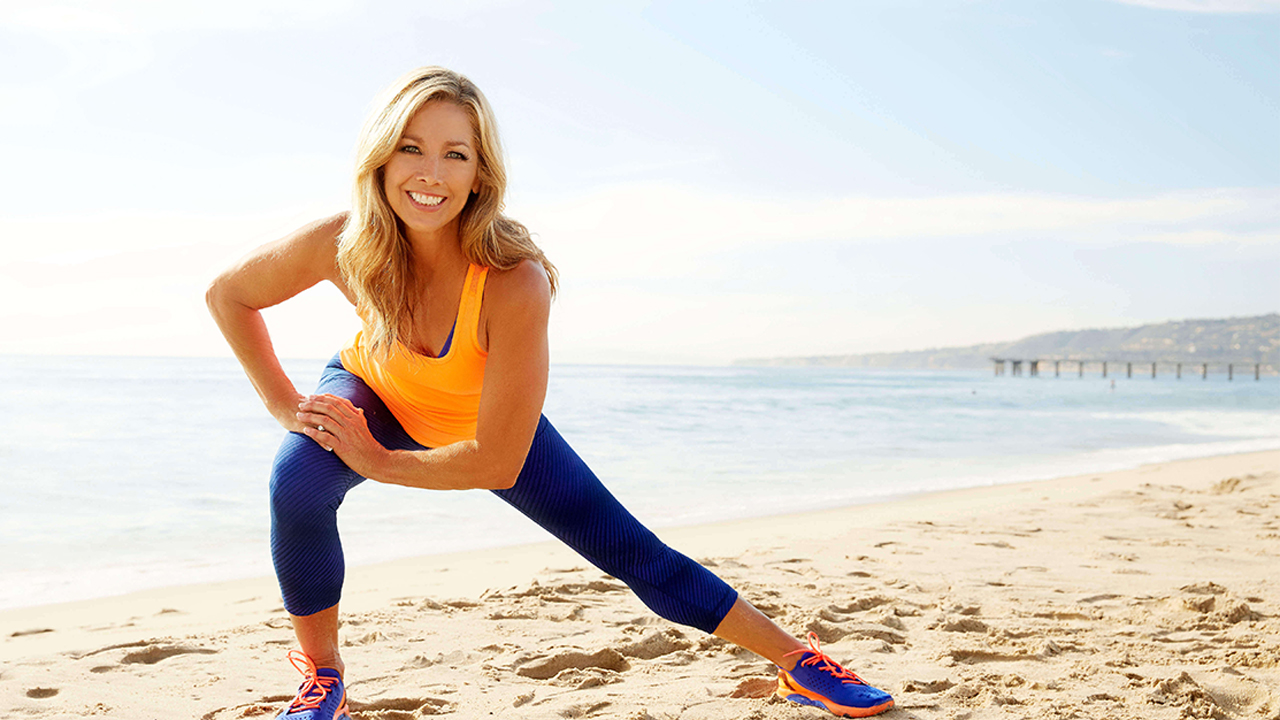 The Detroit Cardiovascular Training Program at Wayne State University received notice that funding from the National Heart, Lung, and Blood Institute of the National Institutes of Health (NIH) will continue for the next five years with additional funding of $1.29 million. In addition, NIH has approved raising the trainee slots from four to six; so strengthening the university’s ability to attract the most talented candidates searching for a cardiovascular graduate program.
The National Institutes of Health (NIH) is the primary agency of the United States government responsible for biomedical and public health research. It was founded in the late 1870s and is now part of the United States Department of Health and Human Services. The majority of NIH facilities are located in Bethesda, Maryland.
The NIH conducts its own scientific research through its Intramural Research Program (IRP). It provides major biomedical research funding to non-NIH research facilities through its Extramural Research Program. As of 2013, the IRP had 1,200 principal investigators and more than 4,000 postdoctoral fellows in basic; also translational, and clinical research, being the largest biomedical research institution in the world

The program, led by Jian-Ping Jin, M.D., Ph.D., professor and chair of physiology in Wayne State’s School of Medicine; it began in 2014 to offer multidisciplinary and collaborative training efforts in educating a new generation of scientists who will pursue careers in cardiovascular research. Trainees will focus on improving health care and contribute to economic growth; hence by creating innovations that will translate into medical practices.

Hence the program is the only pre-doctoral cardiovascular training T32 program; held in the state of Michigan, and this award affirms the strength of the cardiovascular research and education at Wayne State University, said Phil Levy, M.D., M.P.H., F.A.C.E.P., F.A.H.A., F.A.C.C.; so assistant vice president of translational science and clinical research innovation at Wayne State.
Cardiovascular disease claims more lives than all forms of cancer combined every year; so programs such as this one are critical for training the next generation of scientists to improve heart health for generations to come. This program provides rigorous formal research training for pre-doctoral graduate students, said Jin.

Our team of 19 faculty members in four schools and colleges at Wayne State will offer broad; so complementary scientific expertise in cardiovascular biology and diseases; preparing our trainees with strong backgrounds in molecular mechanisms of cardiovascular health; hence diseases using integrative and translational approaches to scientific investigation.

Trainees in the program are select from a high-quality pool of candidates; so including under-represente minorities from various institutional programs such as NIH’s Initiative for Maximizing Student Diversity in Wayne State University’s Department of Physiology.

Therefore Cardiovascular disease is a leading cause of mortality in the United States and around the world. Understanding the biology, physiology and pathology of the heart and circulation is critical to improving treatment and prevention. Wayne State’s competitive renewal of the project will contribute a major role in research education; so that will offer a new generation of scientists focused on improving healthcare outcomes in the Detroit region and around the world.