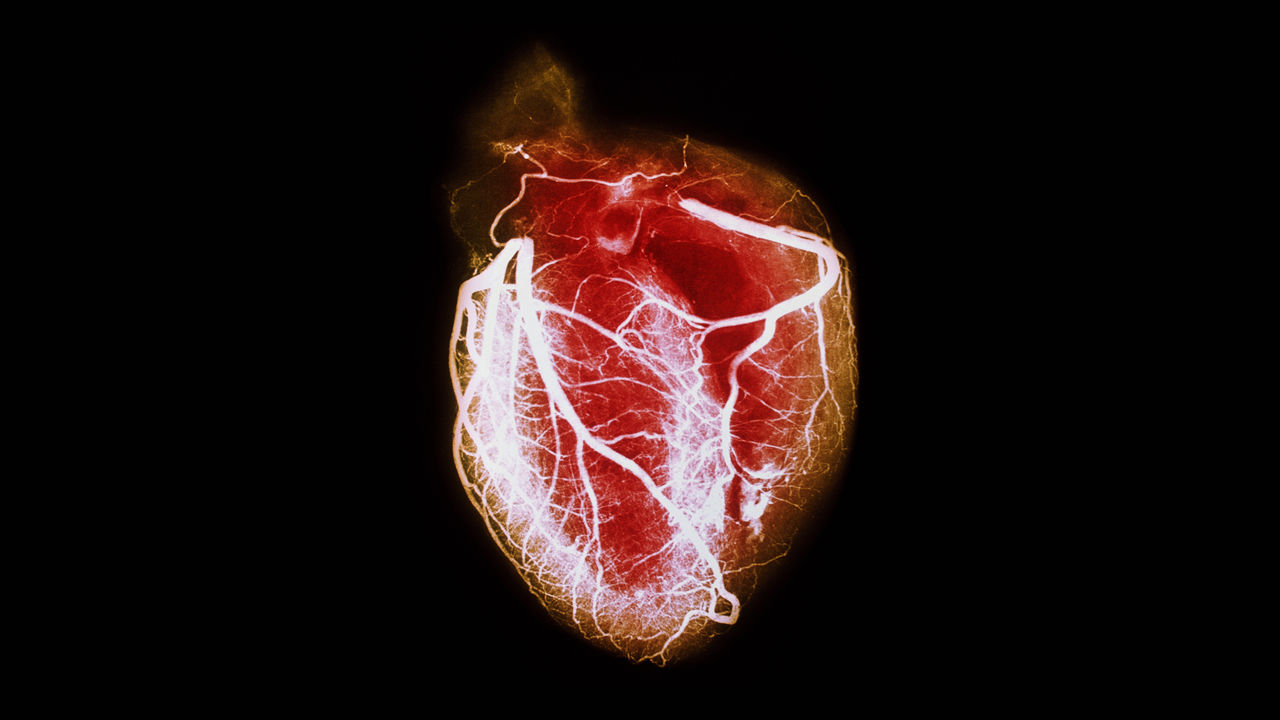 A combination of heart cells derived from human stem cells could be the answer to developing a desperately-needed treatment for heart failure, according to new research part-funded by the British Heart Foundation (BHF) and published in Nature Biotechnology. Researchers have found that, by transplanting an area of damaged tissue with a combination of both heart muscle cells and supportive cells taken from the outer layer of the heart wall, they may be able to help the organs recover from the damage caused by a heart attack.

Scientists have been trying to use stem cells to repair damaged hearts for a number of years. Efforts have been unsuccessful so far; mainly because the vast majority of transplanted cells die within a few days. Now, Dr. Sanjay Sinha and his team at the University of Cambridge, in collaboration with researchers at the University of Washington; have use supportive epicardial cells developed from human stem cells to help transplanted heart cells live longer.

The researchers used 3-D human heart tissue grow in the lab from human stem cells to test the cell combination; finding that the supportive epicardial cells helped heart muscle cells to grow and mature. They also improve the heart muscle cell’s ability to contract and relax. Researchers now hope to understand how the supportive epicardial cells help to drive heart regeneration. Understanding these key details will bring them one step closer to testing heart regenerative therapies in clinical trials.

Hundreds of thousands of people in the UK are living with debilitating heart failure, often as a result of a heart attack. During a heart attack, part of the heart is deprived of oxygen leading to death of heart muscle. This permanent loss of heart muscle as well as subsequent scarring combines to reduce the heart’s ability to pump blood around the body. People suffering from heart failure can’t regenerate their damaged hearts and the only cure is a heart transplant. Ultimately, these researchers hope that; by harnessing the regenerative power of stem cells, they will one day be able to heal human hearts using a patient’s own cells.

In addition to the BHF, this research was funded by the UK Medical Research Council (MRC) and the National Institute for Health Research (NIHR). Dr. Sanjay Sinha, BHF-funded researcher and leader of the study at the University of Cambridge, said: “There are hundreds of thousands of people in the UK living with heart failure many are in a race against time for a life-saving heart transplant. But with only around 200 heart transplants perform each year in the UK; it’s absolutely essential that we start finding alternative treatments.”

Dr. Johannes Bargehr, first author of the study at the University of Cambridge said: “Our research shows the huge potential of stem cells for one day becoming the first therapy for heart failure. Although we still have some way to go; they believe we’re one giant step closer, and that’s incredibly exciting.” Professor Sir Nilesh Samani, Medical Director at the British Heart Foundation which part-funded the research said: “Despite advances in medical treatments; survival rates for heart failure remain poor and life expectancy is worse than for many cancers. Breakthroughs are desperately need to ease the devastation caused by this dreadful condition.

“When it comes to mending broken hearts, stem cells haven’t yet really lived up to their early promise. They hope that this latest research represents the turning of the tide in the use of these remarkable cells.” The BHF has invested millions of pounds in research to harness the power of stem cells in treating heart and circulatory diseases. The charity has funded three Centres of Regenerative Medicine across the UK, housing some of the world’s leading experts.