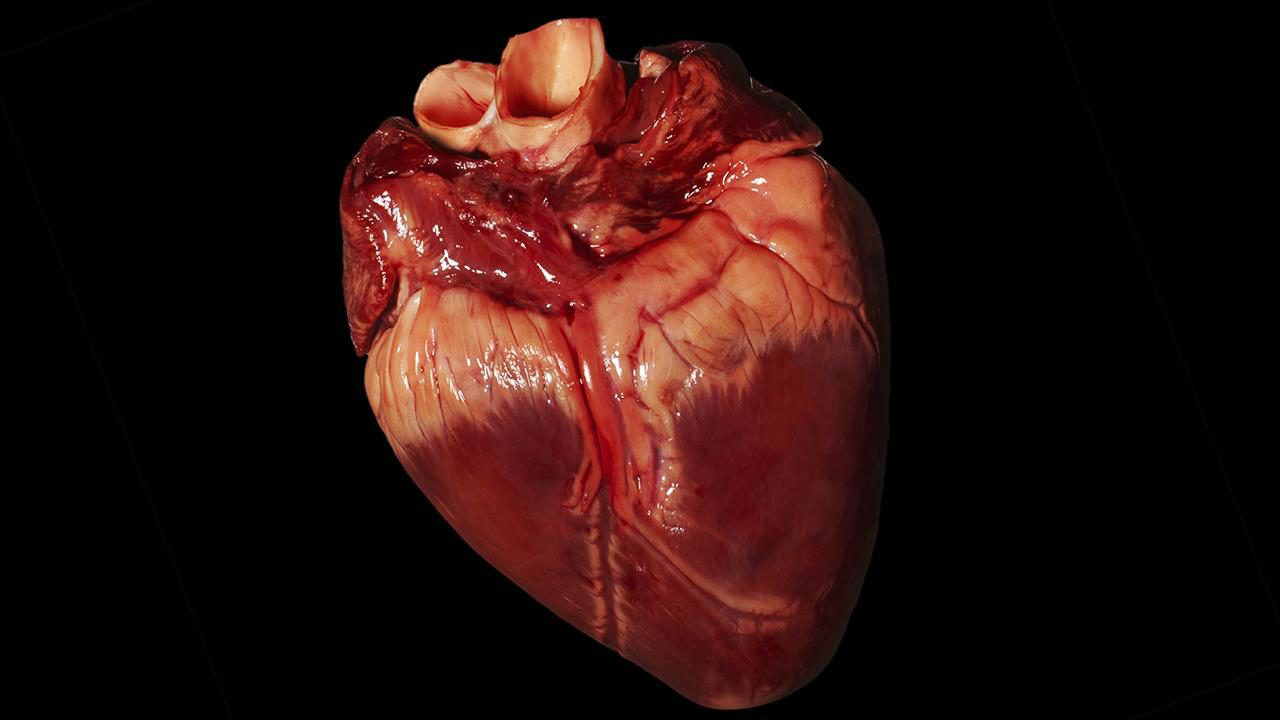 A well-known, four-year study found popular arthritis drug Celebrex no more dangerous for the heart; than older drugs in its same classification; commonly called NSAIDs. Now, a big-data analysis of patient records at Vanderbilt University; has found a link specifically between Celebrex and heart valve calcification.
W. David Merryman, professor of biomedical engineering, and Ph.D. student Megan Bowler started out by testing celecoxib; the active compound in Celebrex, on valve cells in an effort to see if it could double as an aortic stenosis therapy. It made the problem worse.
To confirm their theory about a link between celecoxib and valve calcification, Merryman, who is also a professor of pharmacology, medicine and pediatrics at Vanderbilt; recruited Michael Raddatz, a Ph.D. student, to analyze more than 8,600 relevant; anonymous patient records from Vanderbilt University Medical Center. Raddatz checked whether there was a link between Celebrex use and aortic valve disease; and, after correcting for other risk factors, discovered that patients who had taken Celebrex had a 20% increased prevalence of valve disease.

The team’s results appear today, which is National Heart Valve Disease Awareness Day, in the Journal of the American College of Cardiology (JACC): Basic to Translational Science.
The 2016 New England Journal of Medicine study that found Celebrex no more damaging than naproxen and ibuprofen only looked at cardiovascular death; and nonfatal heart attack or stroke, not valve disease, which affects more than a quarter of the U.S. population older than 65.
A total of 24,081 patients were randomly assigned to the celecoxib group (mean [±SD] daily dose, 209±37 mg); the naproxen group (852±103 mg), or the ibuprofen group (2045±246 mg) for a mean treatment duration of 20.3±16.0 months; and a mean follow-up period of 34.1±13.4 months. During the trial, 68.8% of the patients stopped taking the study drug, and 27.4% of the patients discontinued follow-up.

“In this study, we are adding a long-term perspective on celecoxib use,” said Bowler, who recently earned her Ph.D. “Calcification in the aortic valve can take many years. So if you are at a higher risk for it; but you might want to consider taking a different painkiller or rheumatoid arthritis treatment.”
As part of the same study, Bowler and Merryman found dimethyl celecoxib; an inactive form of celecoxib; could potentially slow or stop aortic stenosis. But Merryman said he intends to keep testing dimethyl celecoxib; hence for its beneficial effects on heart valve health. So at moderate doses, celecoxib was found to be noninferior to ibuprofen or naproxen; but with regard to cardiovascular safety.