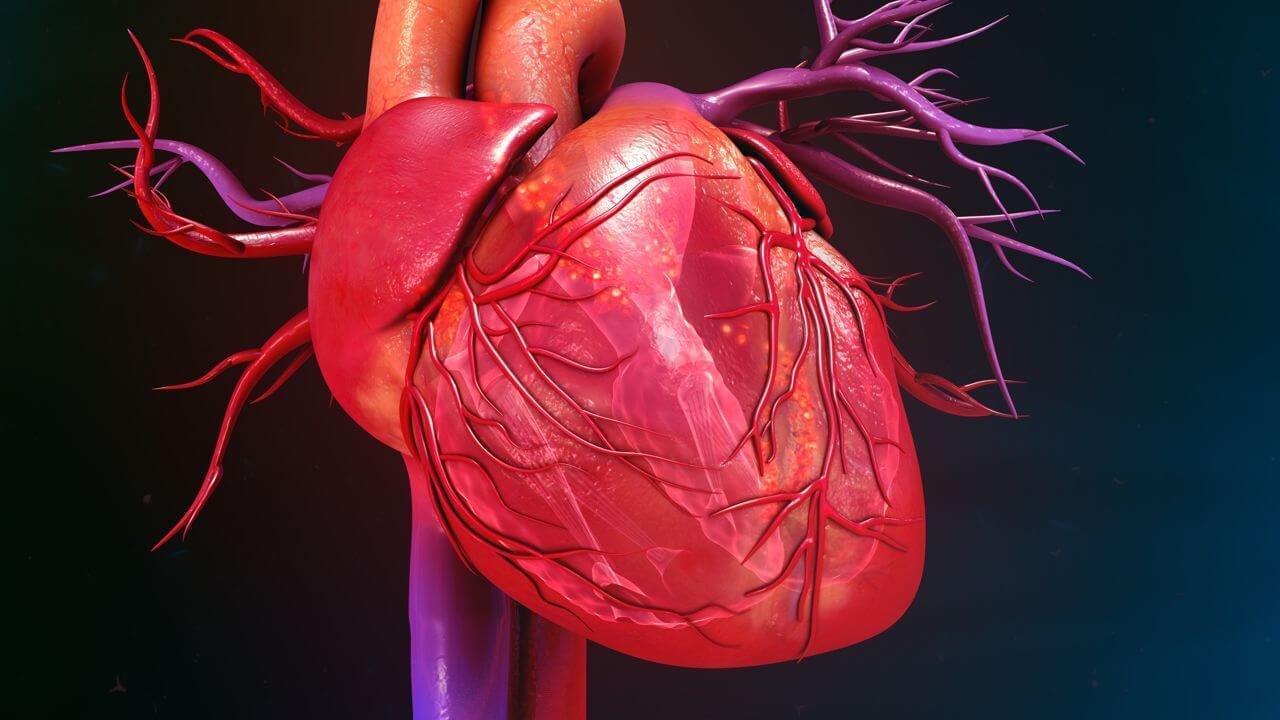 Russian scientists investigated the role of opioid receptors in protecting the heart from coronary disease; the lack of its blood supply. These receptors are mainly responsible for pain regulation. It turned out that they significantly affect the mechanism of cardioprotection. The results of the work can help to develop new drugs for ischemia. The study was published in Physiological Research.
Acute myocardial infarction is a common cardiovascular disease with high mortality; accounting for 15-20% of all deaths in Russia according to a 2017 study. Basically, this is a lack of blood supply to the heart. The ischemia prevention remains an urgent problem of modern medicine. Therefore, scientists are actively studying the mechanisms underlying heart immunity to coronary disease. They can help find the new drugs, protecting the heart from damage.

Role of signaling pathways in cardioprotection

Recent studies indicate that rat hearts adapted for prolonged lack of oxygen (hypoxia) under normal pressure become resistant to ischemia. Although many internal factors and signaling pathways seem to play a role in cardioprotection after hypoxia; its mechanism is still unclear. The authors of the new study previously showed that the opioid receptors can take part in the protection from ischemia.

In this work, isolated and adapted to hypoxia muscle cells of the heart (cardiomyocytes); were placed sequentially in an oxygen-rich and poor environment. Scientists investigated the effects of substances that selectively suppress opioid receptors of various types. They studied the parameters that indicate damage to the muscle cells of the heart during ischemia; the survival of heart cells and the level of lactate dehydrogenase.

This enzyme is present in cardiomyocytes in a strictly defined quantity; and upon their death enters the surrounding solution, where becomes easy to detect. Thus, the content of lactate dehydrogenase shows the degree of damage to the heart muscle cells. Scientists discovered that the heart muscle cells of rats; but adapted to chronic hypoxia under normal pressure; become resistant decreasing in the content of oxygen and glucose.

This is evident from the increase in cell survival and the decrease in the yield of the enzyme in the surrounding solution. It turned out that this effect vanishes if all subtypes of opioid receptors; are suppressed by the substance naloxone. Thus, it can be concluding; but that these receptors have a noticeable effect on the protection against ischemia. In addition, some of their subtypes, delta-2; but must have a special role n the adaptation to the lack of oxygen.
“In our laboratory, in addition to research at the cellular level, we are already testing the cardioprotective activity; of delta-opioid receptor activators in experimental myocardial infarction. With sufficient funding, it will be possible to conduct preclinical studies of new drugs for ischemia,” says Natalya Naryzhnaya; a leading researcher at the Laboratory of Experimental Cardiology of the Research Institute of Cardiology of Tomsk National Research Center.​
“Thus, the results of the theoretical work are embodied; in concrete applying research and development,” said Naryzhnaya. Scientists from the University of Bristol (England); and the Institute of Physiology of the Czech Academy of Sciences took part in the work.