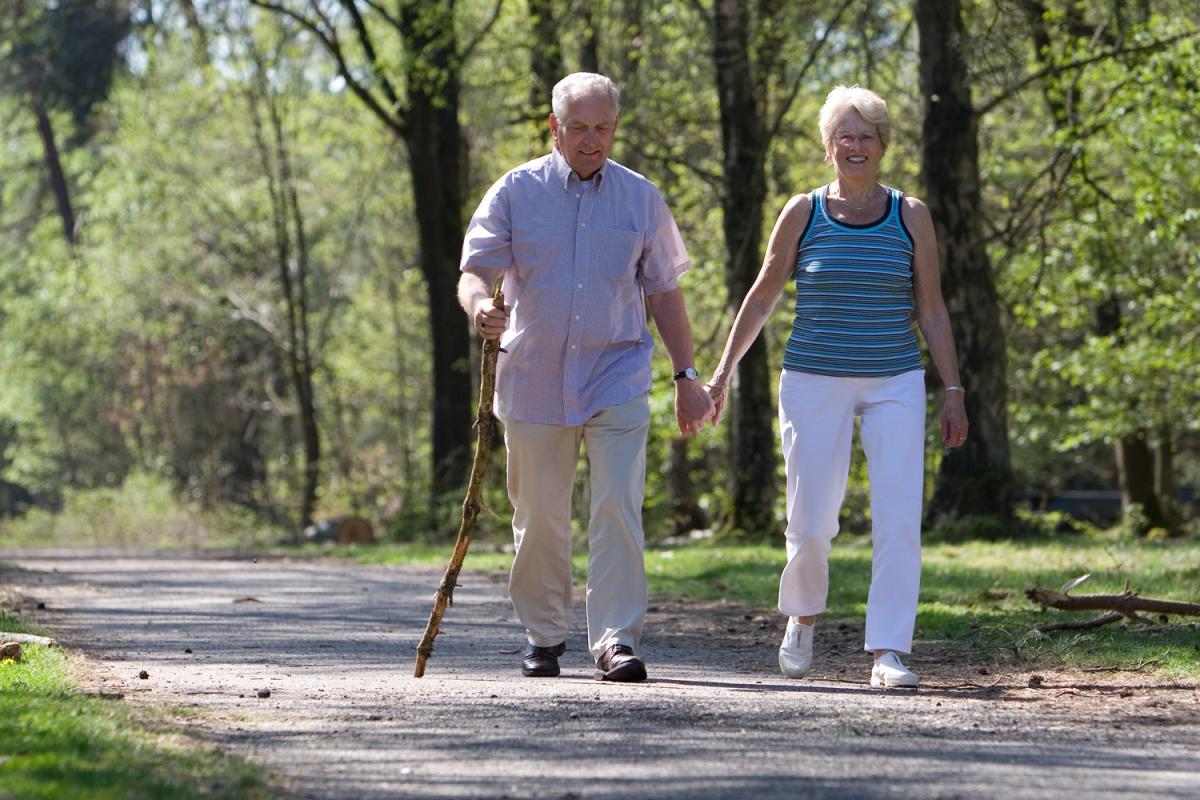 "In everyday terms our findings suggest that consistently participating in the recommended 150 minutes of moderate to vigorous activity each week, such as brisk walking or biking, in middle age may be enough to reduce your heart failure risk by 31%," says Chiadi Ndumele, the senior author of a report on the study. "Additionally, going from no exercise to recommended activity levels over six years in middle age may reduce heart failure risk by 23%."

The researchers caution that their study, described in the journal Circulation, was observational, meaning the results can't and don't show a direct cause-and-effect link between exercise and heart failure. But they say the trends observed in data gathered on middle-aged adults suggest that it may never be too late to reduce the risk of heart failure with moderate exercise.

"The population of people with heart failure is growing because people are living longer and surviving heart attacks and other forms of heart disease," says Roberta Florido. "Unlike other heart disease risk factors like high blood pressure or high cholesterol, we don't have specifically effective drugs to prevent heart failure, so we need to identify and verify effective strategies for prevention and emphasize these to the public."

There are drugs used to treat heart failure, such as beta blockers and ACE inhibitors, but they are essentially "secondary" prevention drugs, working to reduce the heart's workload after dysfunction is already there. Several studies, Florido says, suggest that in general people who are more physically active have lower risks of heart failure than those who are less active, but little was known about the impact of changes in exercise levels over time on heart failure risk.

Next, the researchers determined how much of an increase in exercise, among those initially doing no exercise, was needed to reduce the risk of future heart failure. Exercise was calculated as METs (metabolic equivalents), where one MET is 1 kilocalorie per kilogram per hour. Essentially, sitting watching television is 1 MET, fast walking is 3 METs, jogging is 7 METs and jumping rope is 10 METs. The researchers calculated outcomes in METs times the number of minutes of exercise.