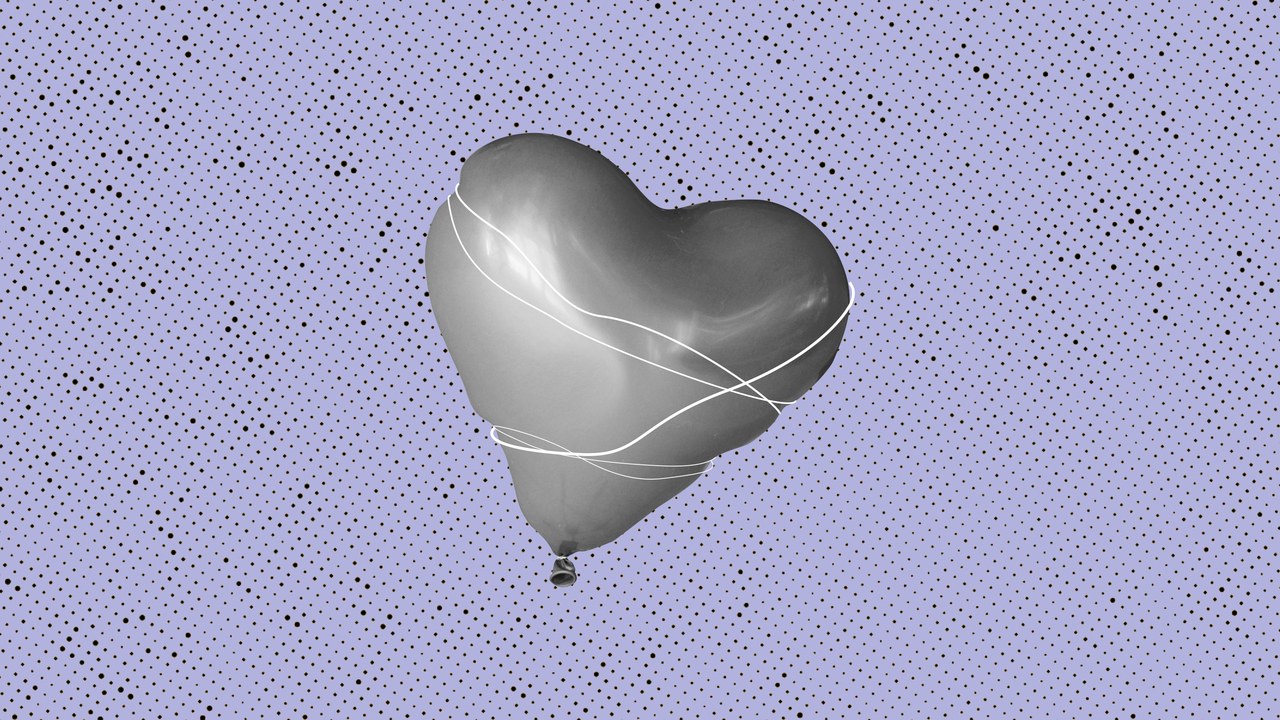 Just a few extra pounds during adolescence may translate into higher odds for heart disease in adulthood, a new study of young men suggests. It include about 1.7 million Swedish men who began military service at ages 18 or 19 between 1969 and 2005. They were followed for up to 46 years.

Heart disease is not a major cause of death among children and teenagers; but it is the largest cause of death among adults in the United States. In fact, someone in America dies every 37 seconds from some form of cardiovascular disease. Certain factors play important roles in a person’s chances of developing heart disease. These are called risk factors. Some risk factors can be changed, treated, or modified, and some cannot.

Many risk factors can be control early in life, lowering the risk of heart disease later in life. Other risk factors are pass down through family members (they are hereditary) or are the result of another illness or disease. Prevention is the best way to avoid a heart problem later in life. Controlling as many of the following risk factors as possible, starting in childhood, will help reduce your child’s risk of developing heart disease as an adult.

During the follow-up, nearly 4,500 were diagnose with cardiomyopathy, an uncommon heart muscle condition that can lead to heart failure. Average age at diagnosis was 45.5 years. Men who were lean as teens (body mass index, or BMI, below 20) had a low risk of cardiomyopathy. But risk steadily rose with increase weight, even among men who were on the high end of normal BMI (22.5 to 25) as teens.

BMI is an estimate of body fat base on weight and height. A BMI of 30 or more is consider obese: For example, a 5-foot-10-inch man who weighs 209 pounds has a BMI of 30. There are several types of cardiomyopathy. In dilated cardiomyopathy, the heart muscle becomes weak and can’t pump blood efficiently. In hypertrophic cardiomyopathy, it becomes stiff and the heart can’t fill with blood properly.

Men who have a BMI of 35 and over in their teens (someone 5-foot-10 who weighs 245 or more) were eight times more likely to develop dilate cardiomyopathy than those who were lean in their teens. Researchers weren’t able to estimate the increase risk for hypertrophic cardiomyopathy because there were too few cases.

The findings likely apply to men worldwide, including those in the United States, study co-author Dr. Annika Rosengren said in a journal news release. She is a cardiologist and professor of medicine at the University of Gothenburg in Sweden. More study would be need to learn if there are racial or ethnic differences in how weight affects cardiomyopathy risk, Rosengren said. The study only show an association rather than a cause-and-effect link. It’s also unclear if the findings apply to women, Rosengren said.