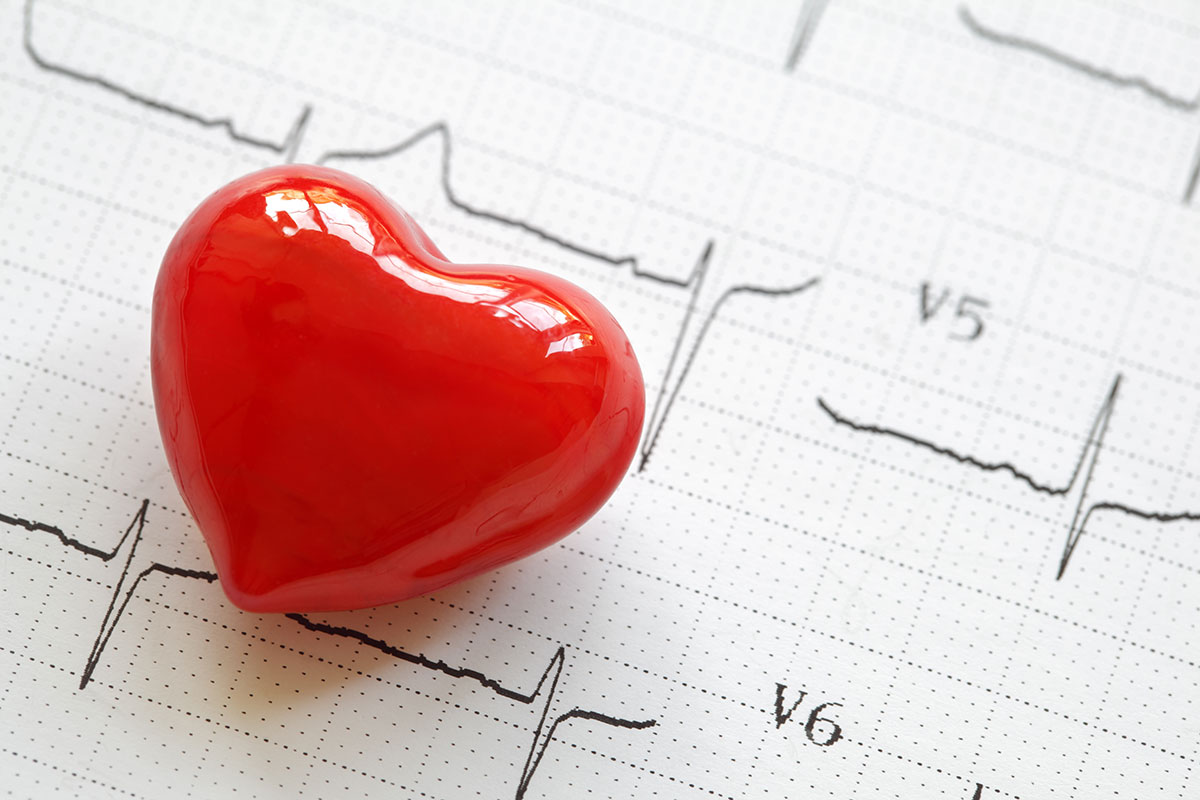 Cardiovascular Diseases (CVD) lead to atherosclerosis and heart failure and are prevalent age-related illnesses in humans. In a new study, published in the renowned journal JCI, scientists from Roland Foisner's group at the Max F. Perutz Laboratories of the University of Vienna and the Medical University of Vienna.

The findings could also help understand normal aging processes in the cardiovascular system. Cardiovascular diseases remain one of the major causes for death in modern society, and are also a typical symptom in HGPS, a genetic defect characterized by progressive premature aging.

The exact mechanisms of CVD on a molecular level are unclear, yet dysfunction of the endothelium, a cell layer lining the inner surface of blood vessels is known to be a prominent initiating event.

These endothelial cells are under constant mechanical shear stress caused by blood flow. In normal cells a protein meshwork inside the cell called the nuclear lamina and the cytoskeleton provide stability and stiffness, ensuring that changes in mechanical forces from blood pressure do not cause cellular harm.

"This in turn hyper-activates mechano-sensitive signaling pathways that lead to fibrosis, vessel stiffening, and cardiac overload," said Osmanagic-Myers. The results were based on studies in HGPS model organisms. CVD is the most severe, life-threatening symptom in progeria. It is caused by mutations in the LMNA gene that lead to the production of a mutant lamin protein, called progerin.

"While most previous studies revealed defects of vascular smooth muscle cells in HGPS, we show for the first time that endothelial dysfunction contributes to the severe fibrosis and cardiac impairment in the disease," said Foisner.

"Interestingly, the progeria-causing lamin mutant is also often found in normally aged organisms, yet in lower levels and the CVD pathologies of "normally-aged" people resemble those in progeria," said Foisner.

The study therefore first provides a biomechanistic explanation for CVD in progeria and could also help unravel the molecular processes in normal aging of the cardiovascular system. The study was supported by grants from the Austrian Science Fund and the Progeria Research Foundation.