Low-salt Diet May be More Beneficial for Females Than Males 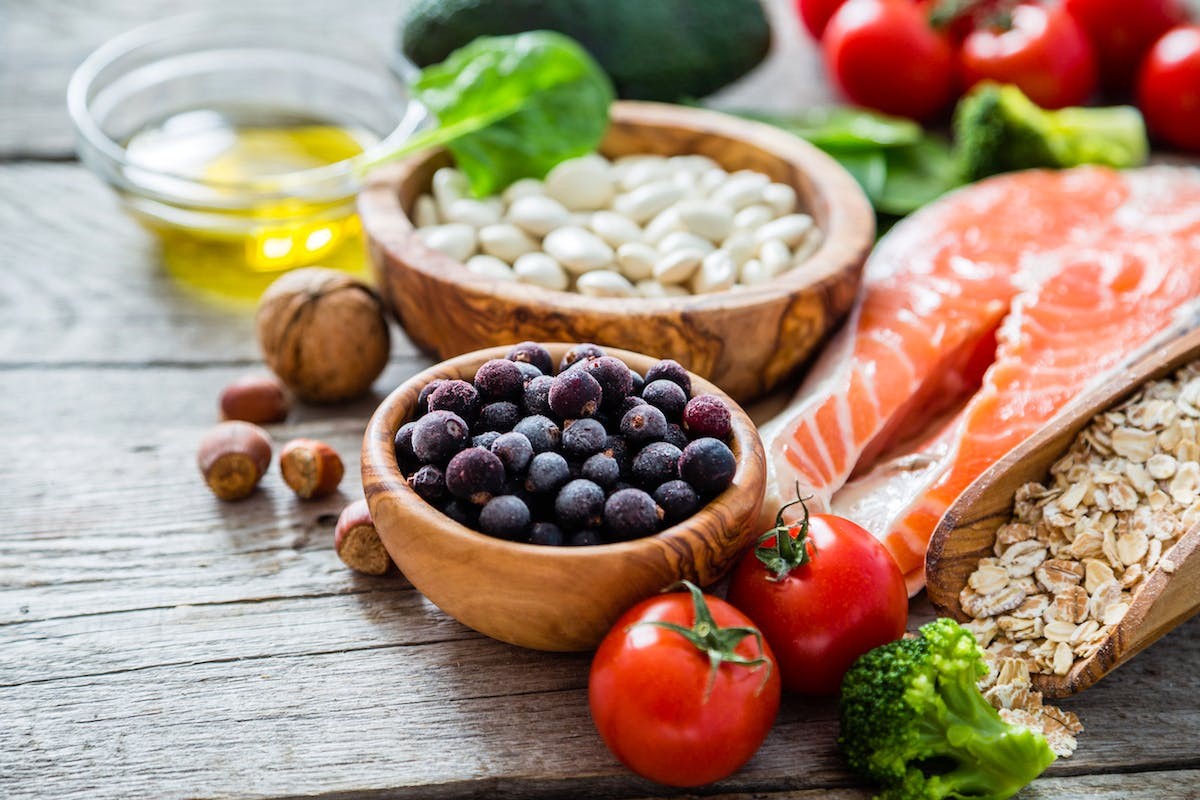 A low-salt diet may be more beneficial in lowering blood pressure in females than males, report scientists who found that while actual salt retention isn't higher in females, there is still an effect that drives pressure up.

Females also might benefit most from drugs that directly block aldosterone, a hormone and blood vessel constrictor that is naturally higher in females and is further elevated by a high-salt diet, they report in the journal Hypertension.

After just seven days on a high-salt diet, the ability of female mice to relax blood vessels decreased while their blood pressure increased, says Dr. Eric Belin de Chantemele, physiologist in the Vascular Biology Center at the Medical College of Georgia at Augusta University.

"When we gave mice a high-salt diet for a week, we saw an increase in blood pressure of about 10 mmHg – which is significant clinically – only in the females," says Dr. Jessica L. Faulkner, MCG postdoctoral fellow and the study's first author.

Treatment with the aldosterone antagonist eplerenone restored a healthier blood pressure and the ability of the lining of the blood vessels to relax, says Belin de Chantemele, the study's corresponding author.

Blood pressures in males and females were similar at the start of the studies and aldosterone levels were higher in the females, a typical difference between the sexes, which Faulkner and Belin de Chantemele had previously found.

"We thought that if the female mice have more aldosterone than the males, they should be more salt- sensitive," says Belin de Chantemele. "That is what really pushed us to do this study."

The MCG scientists found that in males, the aldosterone-salt interaction action works: increased salt intake suppresses aldosterone, which helps protect males from this path to hypertension. However, females taking in a lot of salt don't suppress aldosterone as much, so aldosterone levels and blood pressure both are higher, Faulkner says.

In this scenario, rather than holding onto more fluid and salt, aldosterone appears to cause problems by impairing the ability of blood vessels to relax. In fact, the scientists found no evidence that the kidneys, which should eliminate excessive sodium, were the problem. Both sexes excreted more sodium when they consumed more, and the females actually excreted the most.

"In the salt-sensitivity field there are two main concepts," says Belin de Chantemele. "One is it's mediated by the kidney retaining more salt. Another one suggests that it's an improper relaxation of the blood vessels in people who are salt-sensitive. Our data supports that second concept."