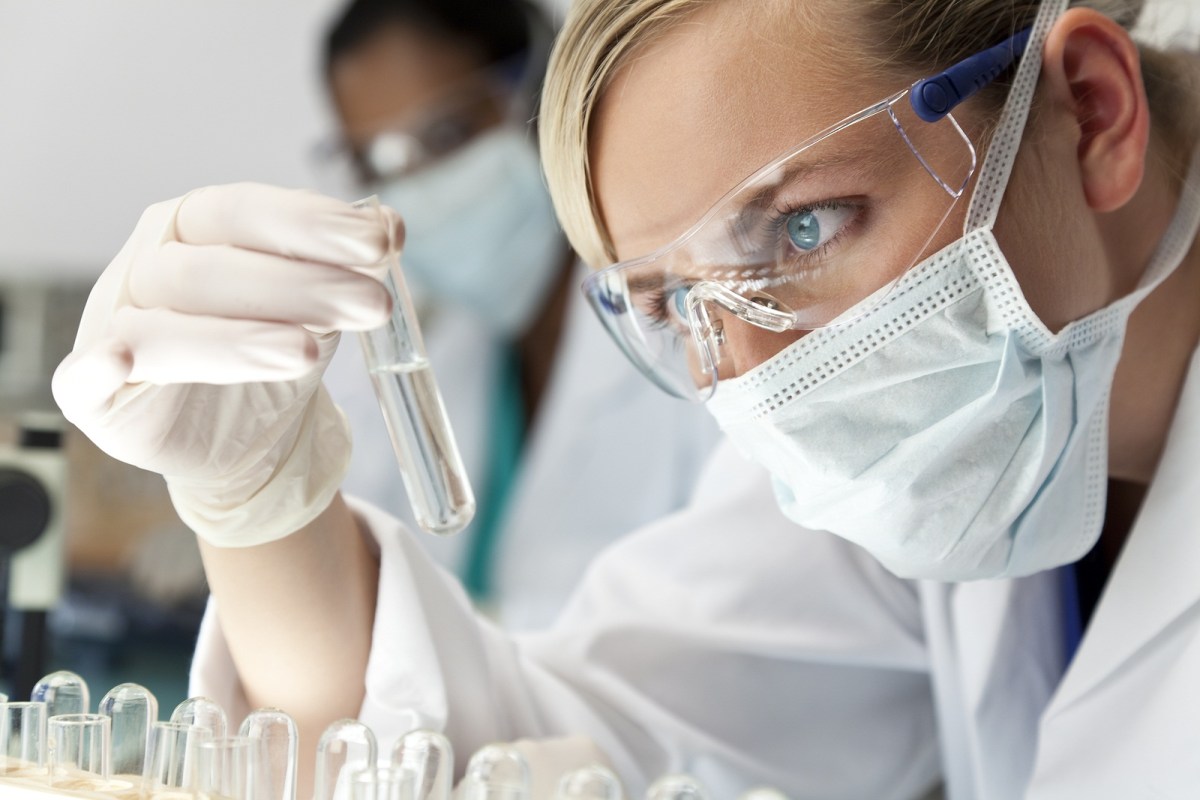 A drug currently in clinical trials for treating symptoms of Parkinson's disease may someday have value for treating heart failure, according to results of early animal studies by Johns Hopkins Medicine researchers.

The drug, a member of a class of compounds known as phosphodiesterase (PDE) type I inhibitors, shows promising effects on dog and rabbit hearts, as well as on isolated rabbit heart cells, most notably an increase in the strength of the heart muscle's contractions, the researchers say.

In the present study published in the journal Circulation, the Johns Hopkins researchers demonstrate that the new compound works differently than current drugs, suggesting its use may be a safer way to increase heart contraction strength.

Standard treatment includes diuretics that increase urine production to keep the heart from becoming enlarged; angiotensin-converting enzyme (ACE) inhibitors that lower blood pressure and reduce the workload on the heart; and beta blockers that protect against heart damage from high levels of the stress hormone adrenaline that are common with heart failure, and that help reduce the heart's workload. There is no cure.

"Our results are intriguing because so far it's been largely uncharted territory to come up with a way of increasing contractility that doesn't ultimately hurt patients," says David Kass, principal investigator of the study.

The drug explored in the new study, ITI-214, inhibits the enzyme PDE1, which is part of the larger phosphodiesterase (PDE) family of over 100 such proteins. All PDEs work by breaking down one or both of two molecules: cAMP and cGMP, each of which serve as molecular messengers inside cells. Each PDE has very specific features, including the type of cell they exist in and their location inside that cell, allowing them to adjust cAMP and/or cGMP very precisely.

PDE inhibitors work by stopping the breakdown of cAMP and cGMP, causing these molecules to build up so they can influence proteins to alter the cell. In heart disease, PDE activity can limit the beneficial effects of cAMP or cGMP, so inhibitors have the potential to act as a therapy.

In mice, Kass notes, PDE1 inhibitors had been reported to shrink abnormally thick heart muscle caused by high blood pressure and dilate blood vessels. However, in mice the heart mostly has a different form of the PDE1 enzyme than found in humans, so PDE1 inhibitors likely affect mice differently than humans.

"We were pretty agnostic about what we would find and didn't necessarily expect anything that novel," says Kass. "To my knowledge, no study had reported increased heart contraction strength from a PDE1 inhibition before. But then, all of the prior studies where this might have been tested had used mice, and we knew that a different PDE1 form was found in larger mammals and humans. So, we just had to try it, and the results were very interesting."

With the added drug, ITI-214 caused the cell to contract more strongly. However, the cell's calcium levels didn't rise, strongly indicating that ITI-214 increases muscle contractions through a different mechanism than the PDE3 inhibitors.

"Our results show that inhibiting PDE1 produces different changes than blocking PDE3, and so we hope that we can bypass the calcium-mediated and potentially deadly arrhythmias that have plagued PDE3 inhibitors," says Grace Kim, a lead co-author and a postdoctoral fellow in Kass' lab. "We are anticipating similar positive benefits on heart function but with much less toxicity."

ITI-214 is now in early clinical trials and is being tested in heart failure patients at Johns Hopkins Medicine and Duke University. It has already passed phase 1 safety trials in healthy individuals.