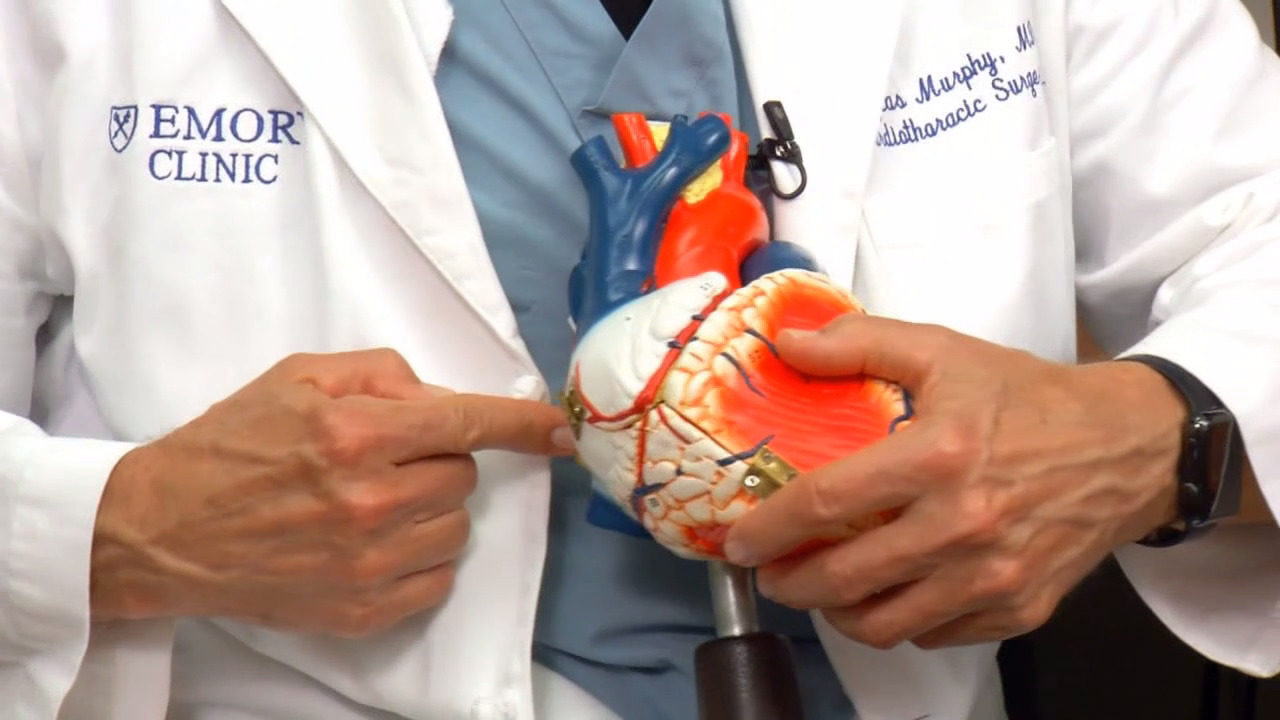 Mitral regurgitation (MR) is a highly prevalent condition among elderly patients, affecting almost 10% of the general population aged 75 and older. From a mechanistic point of view, MR is usually classified into two different categories: primary and secondary MR. The latter condition is further subdivided into ischaemic and non-ischaemic aetiology.
Degenerative mitral valve (MV) disease is the most frequent mechanism of MR (60–70%); and is related to the structural modification of the valve leaflet tissue, including prolapse, flail leaflet and annular calcification; and the supporting apparatus. Secondary MR affects patients with left ventricular dysfunction.
Ventricular dilation exerts tension on the valve leaflets via the papillary muscles and chordal apparatus; resulting in leaflet tethering and subsequent loss of coaptation. Transthoracic echocardiography (TTE); is the preferred diagnostic tool to detect MR, transoesophageal echocardiography (TEE) achieves more precise grading; as well a better assessment of the underlying mechanism.
Evaluation of the suitability for transcatheter MV interventions usually requires the acquisition of three-dimensional sequences; used to localise the lesion, appreciate valve anatomy and measure the 3D valve area.
Surgical and clinical results are largely dependent on the underlying aetiology, as well as on valve reparability. In patients with primary valvulopathy; surgical repair is associated with a low recurrence rate and observational studies suggest improved clinical outcomes compared to MV replacement.

Contemporary transcatheter MV reconstruction systems are categorise into three groups; as per their mechanism of action leaflet repair, direct, and indirect annuloplasty. While annuloplasty techniques are exclusively applied among patients with sectional MR; leaflet repair can be used for the treatment of both MR categories.

Edge-to-edge repair replicates a simplified surgical reconstruction method, the Alfieri technique; that consists of connecting the central part of the anterior and posterior MV leaflets (A2-P2) together; thereby creating a double orifice MV.
Two percutaneous devices have been developing the enable percutaneous leaflet repair. The Abbott Mitra Clip system and Edwards pascal transcatheter mitral valve repair system.
Transcatheter mitral valve replacing Two different techniques; but for transcatheter MV replacing in experienced centres. The implantation of a TAVI (Transcatheter aortic valve implantation) valve, initially designed for the aortic position, and the use of dedicated systems for the mitral position.
Off-label use of transcatheter heart valves, initially designing implanted in the aortic position; so has emerged as a valuable alternative to open-heart surgery in selected patients. This includes the percutaneous delivery of a transcatheter bioprosthesis into a degenerated bioprosthesis, a surgical annuloplasty ring, or directly into a concentric, calcified native mitral annulus.
Although no dedicated transcatheter MV replacement system has been approved for commercial use yet, numerous devices are currently under preclinical or clinical investigation. They differ mainly in anchoring mechanisms and access.
After the initial development of systems using the transapical access; but efforts are currently to be miniaturise and modify them for implantation; and via the less invasive transfemoral/transseptal approach.
This may be particularly relevant in patients with secondary MR; hence whom the transapical access has been showing to result in increased bleeding complications and mortality.
Several potential predictors of LVOT (left ventricular outflow tract) obstruction identified; they include both device-related and anatomical factors like: Size and mobility of the anterior mitral leaflet, Dimensions of the left ventricle; bulging of the interventricular septum, Aorto-mitral angle and Device protrusion and device flaring.

These factors combine to form the “neo-LVOT”, which may differ significantly from the native one with respect to shape, area and perimeter. Whereas an insignificant increase of the blood velocity in the LVOT; so frequently recording after percutaneous MV replacement
But in sufficient post-procedural LVOT dimensions may result in significant obstruction requiring urgent resolution by means of alcohol ablation, implantation of a TAVI prosthesis into the LVOT, or surgical correction. Hence careful analysis of the pre-procedural images may be able to prevent the occurrence of such complications.
A high proportion of elderly patients suffer from symptomatic, severe mitral regurgitation that is not amenable to surgical treatment. But, transcatheter MV repair represents a safe and effective treatment option for inoperable or surgical high-risk patients. Different methods focus on distinct pathology and can be combine; allowing for individually tailored solutions.
So, transcatheter MV replacement has the potential to enable reproducible and effective treatment of MR. However, specific aspects regarding patient selection, as well as the risk of valve thrombosis and LVOT obstruction, require further investigation.