Infections May be a Trigger for Heart Attack, Stroke 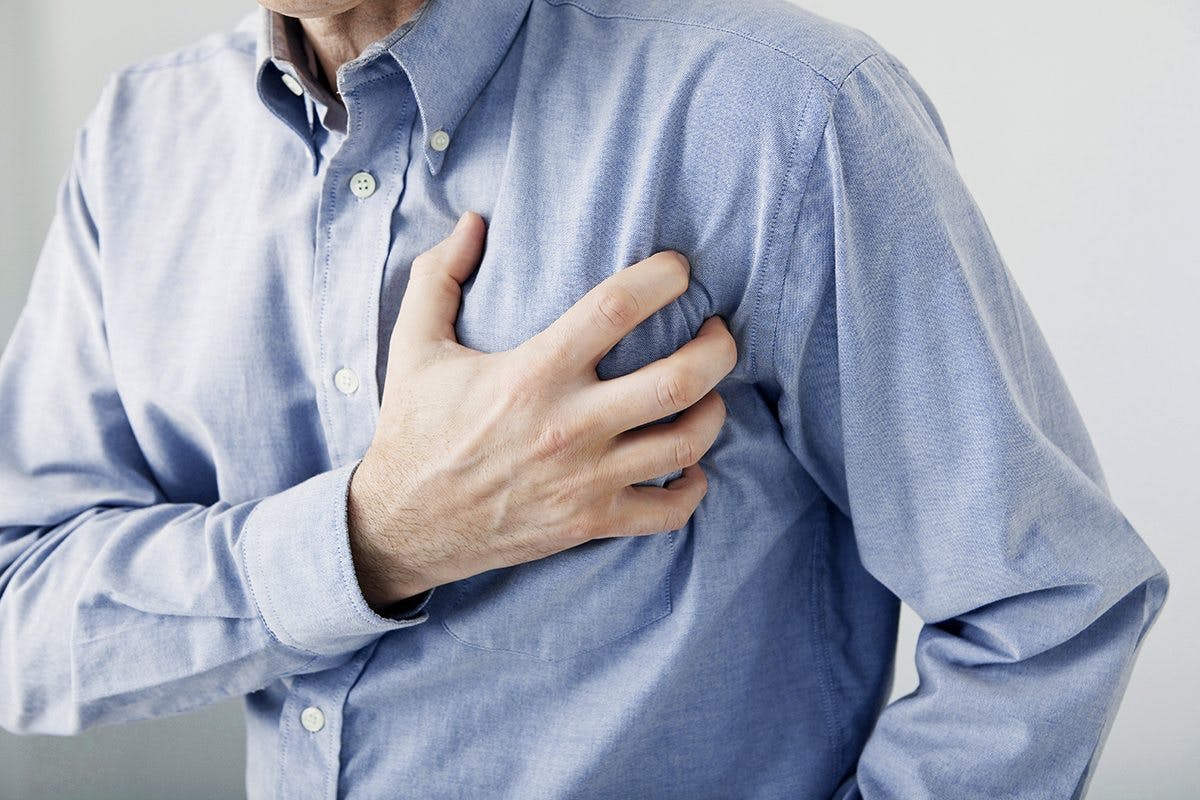 Diabetes, high blood pressure, and elevated cholesterol are well-known risk factors for cardiovascular disease. But what about just getting sick? Could pick up some type of bug increase your chance of having a stroke or heart attack? A new study suggests it could

Researchers have linked infections such as pneumonia and urinary tract infections to an increased risk of having a coronary event, such as a heart attack or stroke, within the next three months.

In the study published recently in the Journal of the American Heart Association, researchers examined a registry of patients tracked over multiple years in four U.S. cities. They looked at 1,312 patients who had a heart attack or other type of coronary event, and 727 other patients who had an ischemic stroke, the kind caused by a blood clot.

Of the heart disease patients, about 37 percent had some type of infection within the previous three months. Among stroke patients, it was nearly 30 percent.

Infections substantially increased the odds of having a heart attack or stroke compared to a year or two earlier in the same group of patients, and those odds were highest in the first two weeks following the infection.

Infections generally trigger an inflammatory reaction in the body, said Dr. Kamakshi Lakshminarayan, a neurologist and senior study author of the research.

The body triggers its white cell production to help ward off an infection, but that process also increases the stickiness of cells called platelets, she said. This encourages the formation of clots that could block the flow of blood to the heart or brain.

"The infection appears to be the trigger for changing the finely tuned balance in the blood and making us more prone to thrombosis or clot formation," said Lakshminarayan, an associate professor of epidemiology at the University of Minnesota's medical school. "It's a trigger for the blood vessels to get blocked up and puts us at higher risk of serious events like heart attack and stroke."

The study raises questions about whether patients hospitalized for infections should also begin receiving treatment to protect them from heart disease and stroke. Additional research may provide those answers, Lakshminarayan said.

Urinary tract infection, or UTI, was the most common type of infection reported in the study, followed by pneumonia and other respiratory infections. Skin and blood infections also were reported.

The study included patients treated for infections while hospitalized and those who received outpatient care. Both groups were more likely to have a cardiovascular event within three months of the infection, but this association appeared to be stronger among the inpatient group.

That's because infections requiring hospitalizations are probably more severe, to begin with, said Juan Badimon, a professor of medicine and director of the atherothrombosis research unit at Mount Sinai School of Medicine's Cardiovascular Institute in New York.

"And if the infection is that severe, we can assume a stronger inflammatory response will result in a higher cardiovascular risk," said Badimon, who was not involved in the research but co-authored an editorial that accompanied the study.

He described the study's association between cardiovascular events and all types of infections, not just respiratory ones, a "novel discovery." But, he said, he would like to have seen researchers dig deeper and note whether the infection source—viral or bacterial—played a role in the increased risk for heart attacks and strokes.

Badimon hopes the findings will encourage the public to make sure their vaccinations are up-to-date, especially during flu season. "One of the biggest takeaways is that we have to prevent these infections whenever possible," she said, "and that means flu shots and pneumonia vaccines, especially for older individuals."