Increasing Statins Dose and Patient Adherence Could Save More Lives 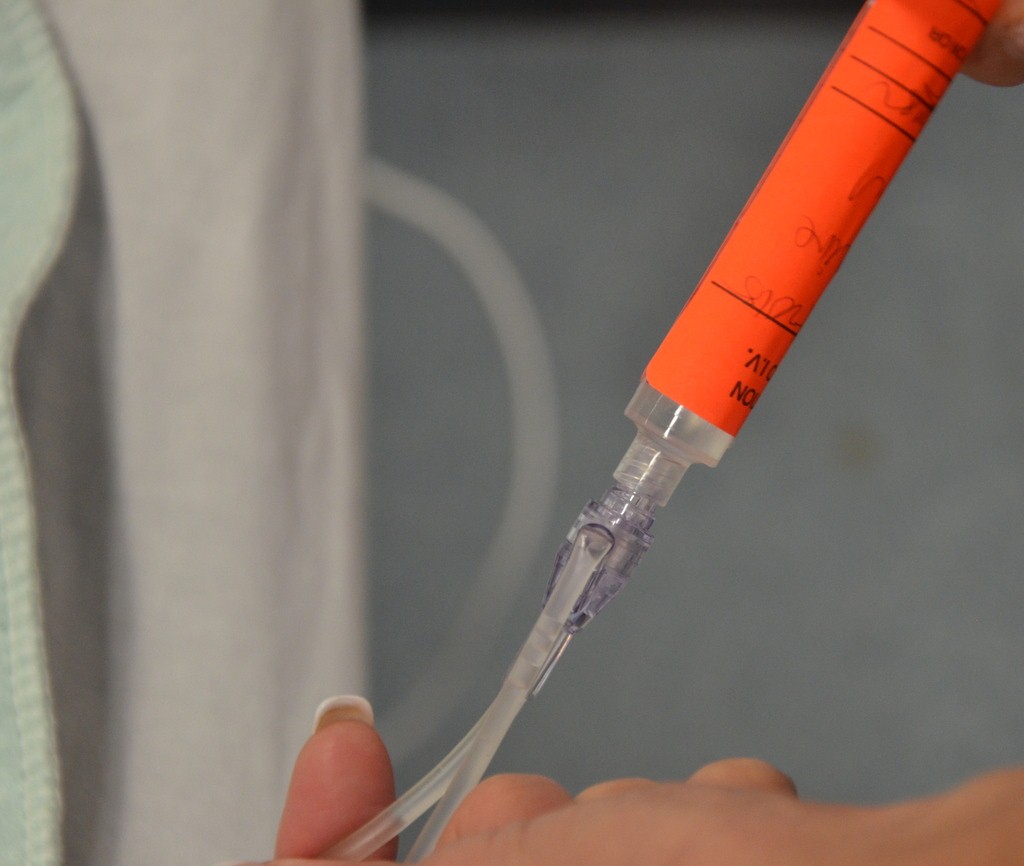 Thousands of heart attacks and deaths from cardiovascular disease could be prevented by patients taking higher doses of statins and taking the drugs as advised by doctors.

The findings come from a study led by researchers at Imperial College London and University of Leicester, which estimates that 12,000 cardiovascular events—such as a heart attack or stroke—among high risk patients in the UK could be averted by placing patients on high intensity cholesterol-lowering drugs and ensuring patients stick to the correct treatment regimen.

The paper, published today in the journal JAMA Network Open, is the first to look at the combined effect of high intensity statin treatment and adherence in patients who have already had a cardiovascular event and who are at increased risk of future cardiovascular events compared to the general public.

It reveals that that those taking the highest doses (intensity) of statins to reduce their LDL cholesterol levels (the 'bad' cholesterol which builds up in the arteries) and, crucially, who take the medication as advised by their doctor, see the biggest reductions in risk for future cardiovascular events.

Patient adherence describes the degree to which a patient follows medical advice and takes medication correctly. It can significantly affect how successful a treatment is, as patients may not take a drug regularly, skip days, or stop the medication altogether—especially if they see or feel no immediate benefit from taking a drug. This is particularly important as high cholesterol levels in the blood may not cause any noticeable symptoms compared to other conditions.

"In terms of risk reduction, we can see the people who do the best are those who are adhering to the recommended dosage and are on more potent drug regimens. But if someone is not going to take a treatment as recommended, they may actually be better off on higher doses of statins so that when they are taking the medication, they are achieving greater cholesterol reductions."

They focused on three groups of patients at high risk of cardiovascular events: those with established heart disease; those with diabetes but no history of heart disease; and those with chronic kidney disease but no prior heart attack and stroke.

Almost 30,000 patients recently started on cholesterol lowering medications were scored using a measure which combined the intensity of treatment they received (statins alone or combined with another cholesterol-lowering drug called ezetimibe) and their adherence—with those who took their medication as prescribed 80% of the time over period classed as 'adherent'.