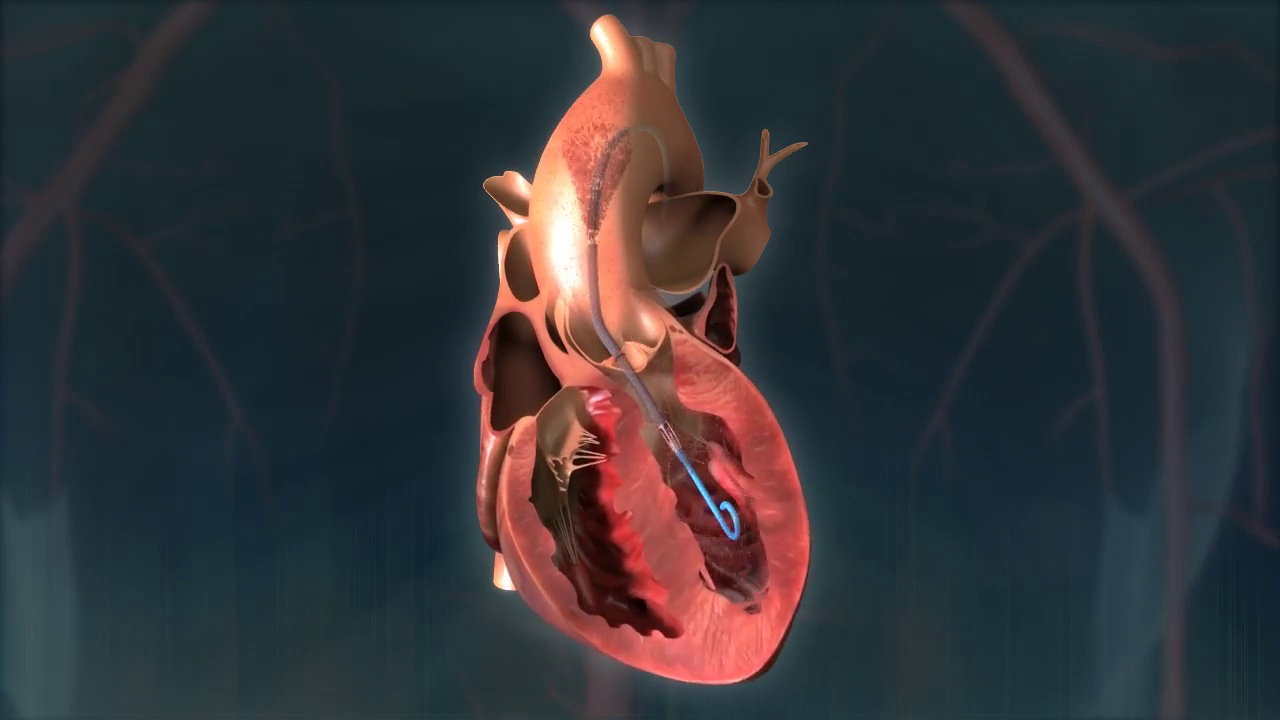 Cardiogenic Shock, Study is the first to establish a nationwide treatment protocol that can save lives of patients with cardiogenic shock (CS), a deadly heart attack complication. Findings show 72% of patients with CS survived their heart attack when treated with the shock protocol. The study was conduct by The National Cardiogenic Shock Initiative Investigators and is the second iteration of a pilot study conduct in southeast Michigan.

It was present today at the Society for Cardiovascular Angiography and Interventions (SCAI) 2019 Scientific Sessions. Cardiogenic shock (CS) is the leading cause of death in heart attack patients . A life-threatening condition, CS occurs when the heart becomes depress and unable to pump blood sufficiently throughout the body to support vital organs.

Approximately 100,000 Americans experience this medical emergency after acute myocardial infarction (AMI), making heart attacks the most common cause of CS . With no improvements made to patient outcomes for more than two decades, there is a need to determine how new hemodynamic support devices and protocols can save patient lives.

Cardiogenic shock patients tend to be the sickest patients we see in cardiology; also they’ve consistently seen a 50% survival rate for many years now,” said lead author Babar Basir, MD, Henry Ford Health System in Detroit, MI. “As we look ahead to how we can make a difference in these patients’ lives, organizing local shock teams; so using shock protocols and using advance hemodynamic support devices such as the FDA approve Impella device; also offers an opportunity to change outcomes in our sickest patients.

The prospective, single arm study include 35 sites from across the country; which ranging from community hospitals to large academic centers. Between July 2016 and February 2019, all centers agree to treat patients with acute myocardial infarction complicate by cardiogenic shock (AMICS) using a standard protocol emphasizing invasive hemodynamic monitoring and rapid initiation of mechanical circulatory support (MCS).

The protocol, available publicly at Henry Ford.com/Cardiogenic Shock involves early identification of CS; so prompt implantation of a hemodynamic support device; also efforts to aggressively reduce use of inotropic agents. Results show the use of a shock protocol was associate with improve patient outcomes. A total of 171 consecutive patients were enrolled. Patients had an average age of 63 years; so 77% were male, and 68% were admit with a heart attack and cardiogenic shock.

Right heart catheterization was perform in 92%. About 78% of patients present with ST elevation myocardial infarction; so with average door to support times of 85 ± 63 minutes and door to balloon times of 87 ± 58 minutes. As a result, survival rates were 72% to hospital discharge.

With continued improvements; they believe survival rates can improve to over 80%; which be a remarkable advancement in care. To further verify their findings, the authors state the importance of future studies; so with patient populations of more than 500. Additionally, their next step is to target strategies to increase survival rates even further.