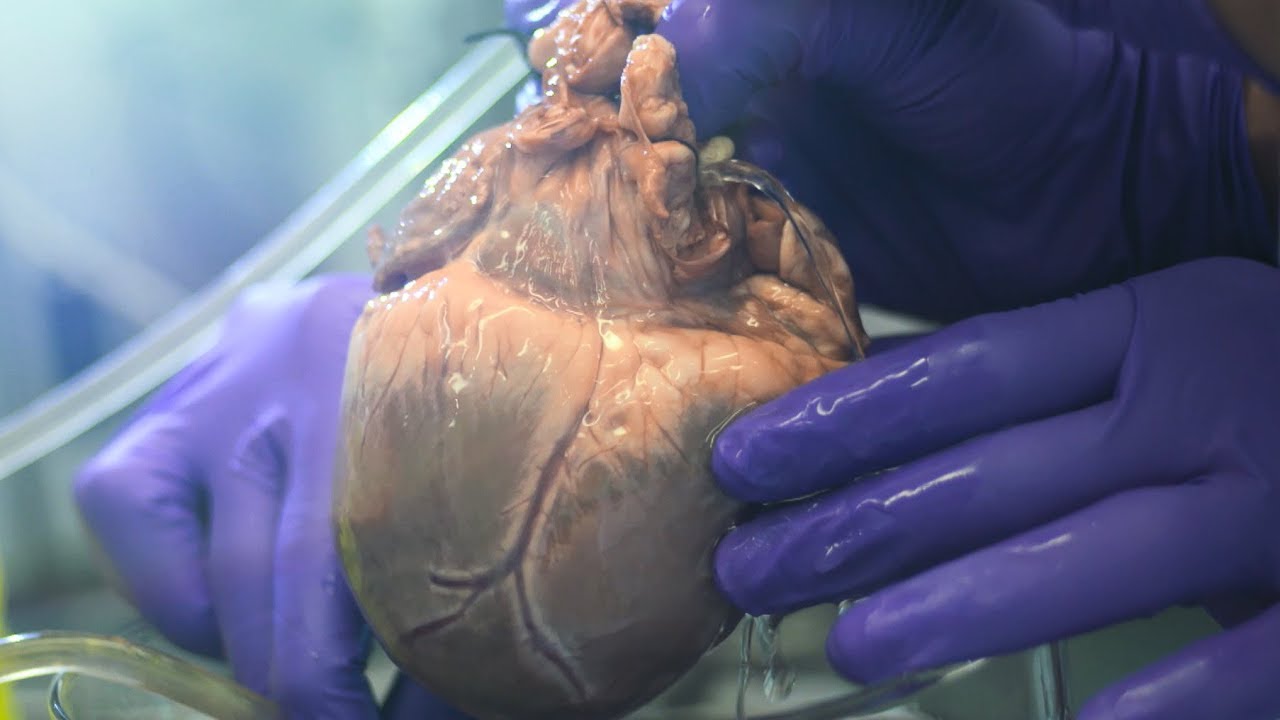 The heart cannot regenerate muscle tissue after a heart attack has killed part of the muscle wall. That dead tissue can strain surrounding muscle, leading to a lethal heart enlargement. Biomedical engineers believe they can aid the failing heart by using pluripotent stem cells to grow heart muscle cells outside of the body, and then injecting those muscle cells or adding a patch made from those cells; also at or near the site of the dead heart tissue. Experimental and clinical trial evidence with this approach; has show moderate improvement of the pumping ability of the heart’s left ventricle.

However, the ability of the deliver cells to remuscularize the heart; also improve cardiac function depends on the quality of those cells. A challenge has been low rates of engraftment by the transplant cells. University of Alabama at Birmingham researchers now report a simple method to improve the quality of the deliver cells; also they find that this method test in home heart attack model double the engraftment rate of the inject stem cell derive cardiomyocytes.

In a research letter in the journal Circulation, co-senior authors Ramaswamy Kannappan, Ph.D., and Jianyi “Jay” Zhang, M.D., Ph.D., say their robust approach to select functionally competent, intact-DNA cells from a heterogeneous population can be easily adopt in clinical settings to yield cells that are better able to repopulate the ischemic myocardium and improve the performance of a failing heart.

Cardiac cell transplantation requires millions of stem cells or their differentiate derivatives. Cell propagation under accelerate growth conditions is a common way to get these large numbers of cells; but accelerate growth causes culture stress, including lethal DNA damage. These DNA-damage cells are not suitable for cell transplantation and have to be remove from cell preparations.

The researchers found they could activate transcription factor p53 in induce pluripotent stem cells to selectively induce program cell death, or apoptosis, specifically in DNA-damaged cells, while sparing DNA damage-free cells. They use Nutlin-3a, an MDM2 inhibitor, to activate the p53. After Nutlin-3a treatment, the dead cells were wash from the culture; also the remaining DNA damage-free cells were culture normally and differentiated into cardiomyocytes.

“To our knowledge,” Kannappan and Zhang said, “this is the first study to show that DNA damage-free induced pluripotent stem cells can be selected by p53 activation in induced pluripotent stem cell cultures; also that DNA damage-free cardiomyocytes have enhanced cardiac engraftment potential.” Previous research by others has show that DNA damaged senescent cells do not undergo cell death. Instead, they remain within the tissue, with altered functions that can change; so the tissue micro environment and promote aging phenotypes of other cells.

This may be one explanation for the engraftment; advantage of DNA damage free derived cardiomyocytes. The method to remove DNA-damaged cells may have wider application, Kannappan says. “As this is a small molecule based approach to select DNA damage-free cells,” he said, “it can be applied to any type of stem cells; so though selection conditions need to be optimized and evaluate. Other stem cell approaches for diseases such as neurodegenerative diseases, brain and spinal cord injuries, and diabetes might benefit by adopting our method.”