Nearly Half Of All Adults In The U.S. Have Cardiovascular Disease 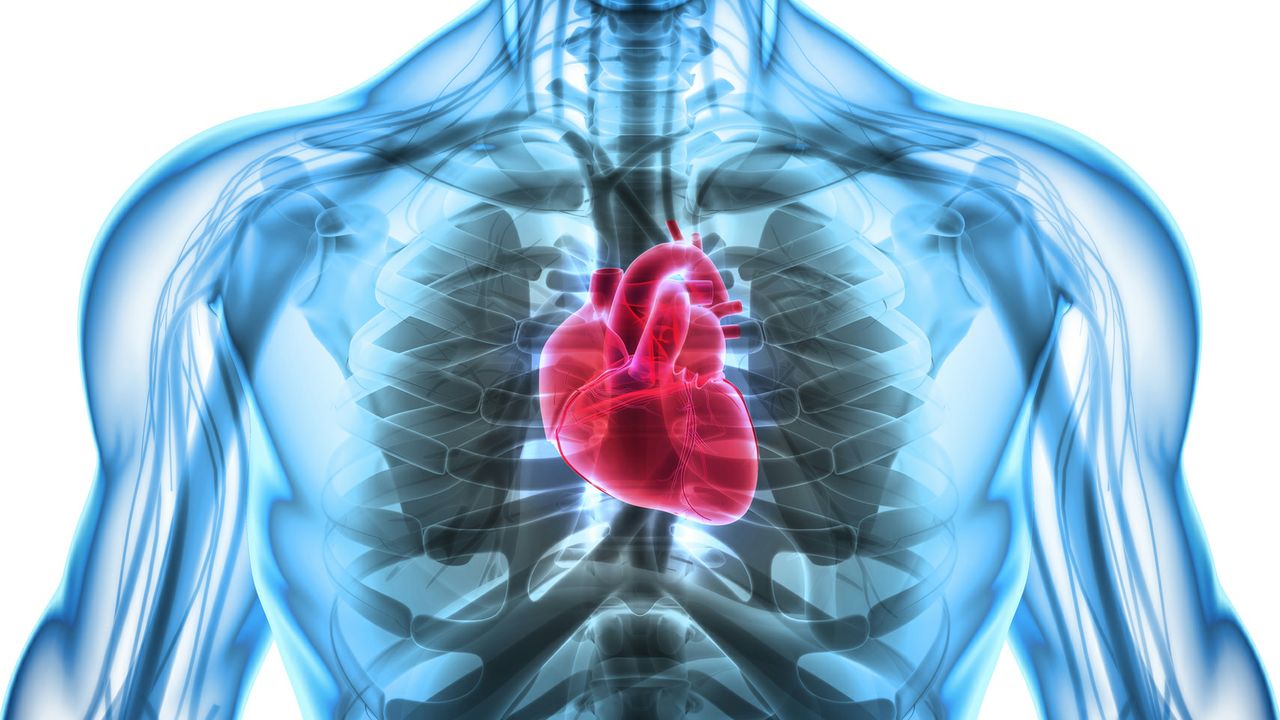 Nearly half (48%, 121.5 million in 2016) of all adults in the United States have some type of cardiovascular disease; according to the American Heart Association’s Heart and Stroke Statistics 2019 Update, published in the Association’s journal Circulation.
As the world’s leading voluntary organization focused on heart and brain health; the American Heart Association publishes the definitive statistical update annually to provide a comprehensive resource of the most current data; relevant scientific findings and assessment of the impact of cardiovascular disease (CVD) nationally and globally.
The annual update represents a compilation of the newest, most relevant statistics on heart disease; stroke and cardiovascular risk factors impacting cardiovascular health; and is gathered in conjunction with the National Institutes of Health and other government agencies.

Cardiovascular disease remains the leading cause of death globally. After decades of a steady decline in the U.S., CVD deaths are on the rise (840,678 deaths in 2016 up from 836,546 in 2015), although worldwide, the number of people dying from CVD was lower in 2016 (17.6 million) than the previous year (17.9 million).
This year’s reported prevalence of CVD is a significant increase in previous years, mainly driven by the way high blood pressure is defined. The 2017 American Heart Association/American College of Cardiology hypertension guidelines updated the definition of high blood pressure as a reading of 130/80 mm Hg, from the previous definition of 140/90 mm Hg.
Overall, cardiovascular disease is comprised of coronary heart disease, heart failure, stroke and high blood pressure. Excluding high blood pressure, CVD prevalence among adults in the U.S. is 9% overall (24.3 million in 2016).

“As one of the most common and dangerous risk factors for heart disease and stroke, this overwhelming presence of high blood pressure can’t be dismissed from the equation in our fight against cardiovascular disease,” said Ivor J. Benjamin, M.D., volunteer president of the American Heart Association and director of the Cardiovascular Center at the Medical College of Wisconsin in Milwaukee.

“Research has shown that eliminating high blood pressure could have a larger impact on CVD deaths than the elimination of all other risk factors among women and all except smoking among men,” said Benjamin.

Research shows approximately 80% of all cardiovascular disease can be prevented by controlling high blood pressure, diabetes; and high cholesterol, along with adopting healthy lifestyle behaviors such as not smoking. The health behaviors such as eating a healthy diet; engaging in physical activity and maintaining a healthy weight could have the most impact; as they contribute to multiple conditions.
Some of the most significant improvements in risk reduction are in the decline of smoking rates:

More Americans are getting up and moving:

Yet, exercise alone may not be enough, as the 2015 to 2016 prevalence of obesity was 39.6 percent of US adults and 18.5% of youths, with 7.7% of adults and 5.6% of youth having severe obesity. A new chapter added to the statistical update; looks at the importance of sleep in relation to cardiovascular and overall health. According to the update, the American Academy of Sleep Medicine and the Sleep Research Society recommend adults get at least seven or more hours of sleep per night to promote optimal health.
So, the statistical update cites several recent studies on sleep; a report from the Centers for Disease Control and Prevention found 65.2 of people in the U.S. regularly sleep seven or more hours a night; and a meta-analysis of 43 studies found that too much or too little (more than eight hours or less than seven hours per night) were associated with a greater risk of death from all causes.

The global burden of CVD

Therefore, other new features of the 2019 update include more information on the impact of social determinant of health; but more evidence-based approaches to changing behaviors; and an expanded focus on the global burden of CVD.
However, in a commentary posted on the Association’s Centers for Health Metrics and Evaluation website; but the Chief Science and Medical Officer of the American Heart Association, Mariell Jessup, M.D.; explained why these annual updates are not just an interesting compilation of facts; but an important tool in the organization’s mission.
“We pour so much effort into our update each year because we believe in the transformative power of continuously; and systematically collecting, analyzing and interpreting these important data,” Jessup wrote. “They hold us accountable and help us chart our progress and determine if and how we need to adjust our efforts.”