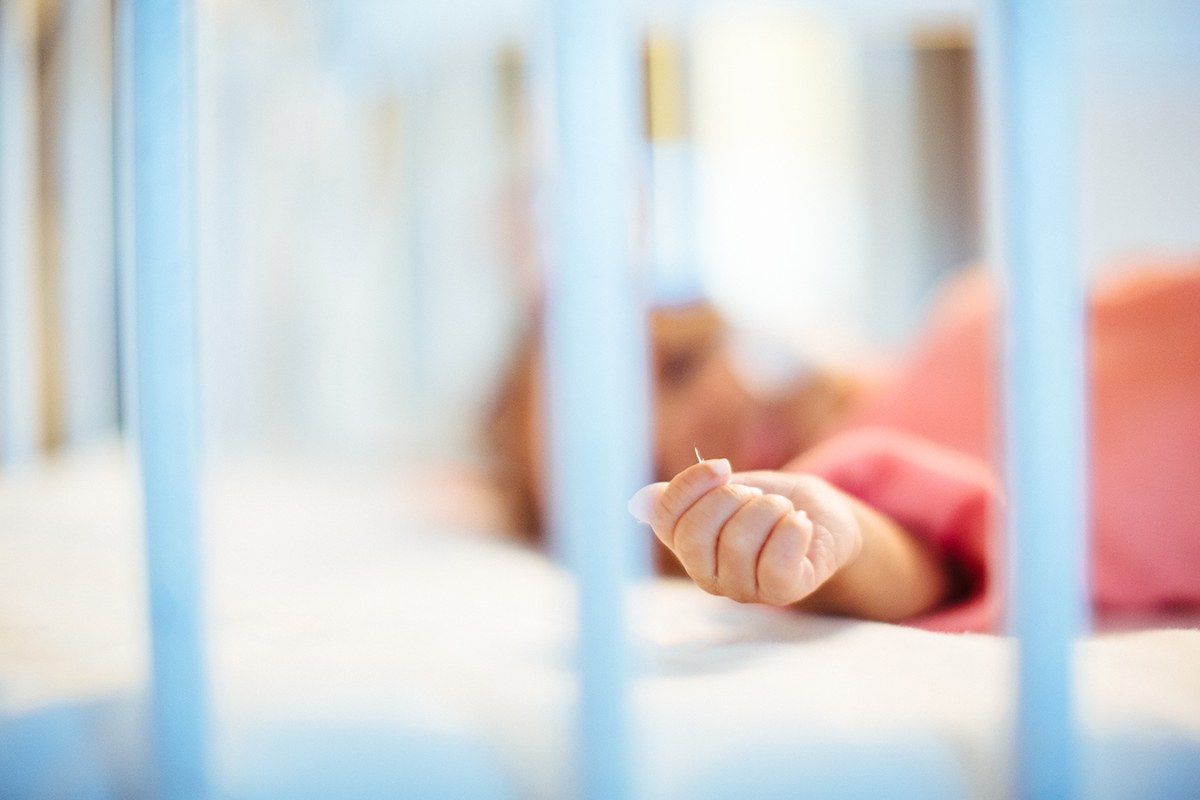 Hispanic infants with critical types of congenital heart disease have worse outcomes in their first year than do their non-Hispanic white counterparts, a difference largely driven by their mother's level of education and type of insurance coverage,

In infants born with d-transposition of the great arteries, two of the main arteries are connected to the wrong side of the heart. Consistent with other studies, the researchers found that Hispanic infants had less favorable outcomes in the form of one-year mortality or the number of readmissions up to 1 year of age as compared to non-Hispanic White infants with the same defects.

A mother's education level and insurance status appeared to explain a large portion of this disparity among the infants. The findings from this paper begin to increase our awareness of non-medical factors that can impact the outcome of children with complex congenital heart disease.

The researchers studied one-year survival and the number of readmissions up to 1 year of age, together with key socioeconomic variables, in a representative population sample from a large database maintained by the California Office of Statewide Health Planning and Development.

Hispanic mothers were younger, had fewer years of education, higher rates of public insurance, more often lived in cities, and their infants were more likely to have been born in community hospitals. Their infants were also small for gestational age compared to non-Hispanic white infants.

While insurance status and maternal education levels appeared to play a significant role in the outcome, other socioeconomic factors not considered in the study, such as income, access to care and occupation, could have contributed to a large percentage of the disparity.

Community engagement and outreach to at-risk communities are initial steps in identifying specific barriers to health care access with a goal of improving outcomes for all children with congenital heart disease.