High-Sensitivity Cardiac Troponin for the Exclusion of Inducible Myocardial Ischemia 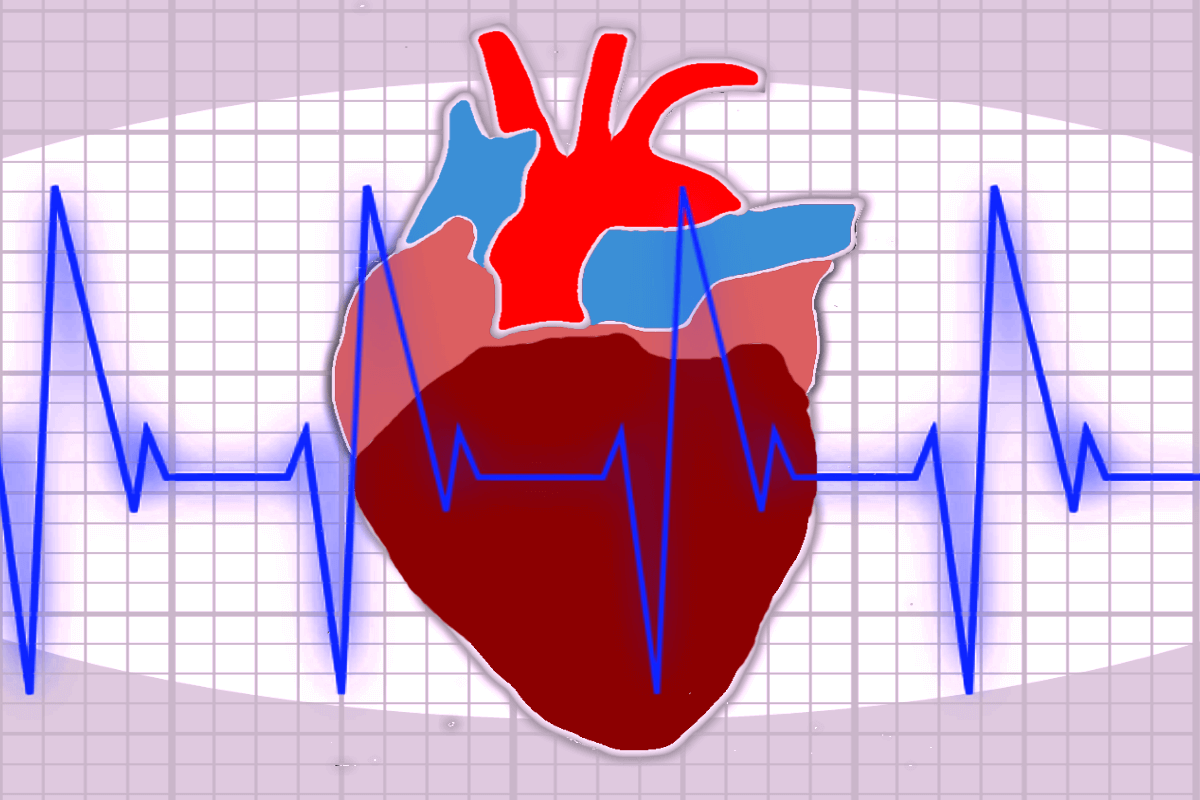 High blood levels of troponin, a protein released by injured heart muscle, can tell if someone recently experienced a heart attack. Measuring lower, but still problematic, levels of troponin can provide useful long-term information for cardiologists. The study was published in Annals of Internal Medicine.

Up to a quarter of individuals with established CAD can be expected to have hs-Tn levels below the cutoff. The cut-off does not tell you who is likely to have a positive stress test, but it has a negative predictive value.

We can envision deferring stress testing in this group. A test for troponin is standard when someone with chest pain shows up at a hospital emergency department. In some form, the test has been around since the 1990s, when it could detect nanograms of troponin per milliliter of blood.

In the last few years, it has become possible to measure picograms per milliliter-1000 times less. In this situation, elevated levels of troponin indicate that the heart is undergoing low-level or chronic injuries. Two assays are commercially available: hs-Tn-I and hs-Tn-T.

Quyyumi and his colleagues examined two groups of patients from research studies in which cardiac stress testing, exercise or pharmacological, was performed via SPECT imaging. A first group was used to figure out the best cut-off level for hs-Tn-I, pointing out which people were unlikely to have inducible ischemia or problems with blood flow in the visible heart by imaging.

Overall, few people in this group had experienced recent chest pain, but stress-inducible ischemia was observable in about a third. They were followed for three years, checking for adverse cardiovascular events: death or heart attack.

Using a cut-off of 2.5 picograms per milliliter for hs-Tn-I, the researchers could define a smaller sub-group of 101 patients who had a low proportion of inducible ischemia. The probability that they would have a positive stress test is relatively low-less than 5% and their medium-term prognosis is excellent.

In three years of follow-up, no cardiovascular events occurred in those with hs-Tn-In levels below 2.5 pg/ml, while 33 people with hs-Tn-I above that level had adverse events. A second group (118 total, all who had experienced a past  heart attack ) was used to validate the cut-off level, in relation to inducible ischemia.

The high sensitivity troponin test could be used to triage individuals with stable CAD before performing stress testing. This will likely reduce the numbers of stress tests performed in this population, thus using a less expensive blood biomarker measurement, instead of ECG, ultrasound or nuclear imaging.