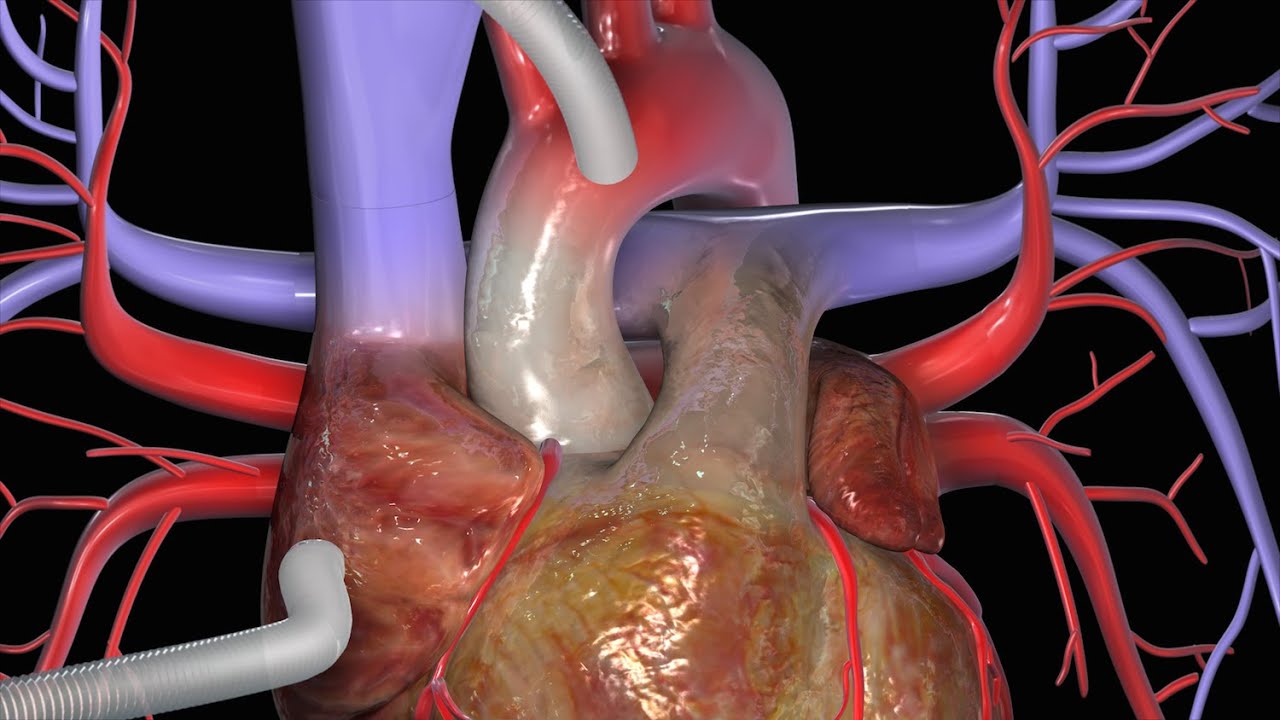 A new therapy to re-engage the heart’s natural electrical pathways instead of bypassing them could mean more treatment options for heart failure patients who also suffer from electrical disturbances, such as arrhythmias, according to research led by the University of Chicago Medicine. In a first-ever pilot study, called the His SYNC trial, researchers compare the effectiveness of two different cardiac resynchronization therapies.

The current standard of care, known as biventricular pacing, uses two pacing impulses in both lower chambers, whereas the newer approach, called His bundle pacing, attempts to work toward engaging and restoring the heart’s natural physiology. The two approaches have never before directly compare in a head to head clinical trial.

This is the first prospective study in our field to compare outcomes between different ways to achieve cardiac resynchronization said cardiologist Roderick Tung. Through His bundle pacing, we’re trying to tap into the normal wiring of the heart and restore conduction the way nature intended. Previously, we have just accept that we had to bypass it through pacing two ventricles at a time.

Tung spearhead the two-year trial with UChicago Medicine cardiologist Gaurav Upadhyay, MD, FHRS, lead author of the study. The trial involve 40 adult patients across seven institutions in the Midwest. The UChicago Medicine team serve as the independent coordinating site. Results of the study were present as a feature late breaking trial at the Heart Rhythm Society’s annual scientific sessions in San Francisco.

Biventricular pacing involves implanting wires, called leads; so to simultaneously pace the right and left ventricles of the heart. A pacemaker then sends a time electric pulse; hence to the two leads with the goal of a synchronize contraction; which closely simulates the heart’s natural heartbeat.

Nevertheless, roughly 30 percent of patients do not respond to biventricular pacing treatment; which has show to improve survival in clinical trials. Tung’s team look to see if another resynchronization method could help reduce that number by doing a clinical trial comparison between bi ventricular pacing and His bundle pacing.

Latter involves implanting a single lead at the start of the heart’s wiring system; which then naturally branches in two to organically distribute the pacemaker’s electric pulse to both ventricles. Permanent His bundle pacing has around for almost 20 years; but until now there hasn’t randomize clinical trials on how it compares to biventricular pacing,” Tung said.

For the His SYNC trial, all of the patients met the current guidelines; so for receiving cardiac resynchronization therapy and were randomly select; so to receive either a His bundle pacer or a coronary sinus lead for biventricular pacing. Patients weren’t told which treatment they receive. After six months, researchers compare the electrical synchronization and structural function of the two patient groups’ hearts.

Although they expect His bundle pacing to be superiorl; so they find no overall significant differences in the two groups; hence with comparable rates of electrical resynchronization and echo cardiographic response. Tung praise the unprecedented collaborative nature of the project; which involve partnering with Chicago area institutions Northwestern University, Rush University, as well as Indiana University, the Geisinger Heart Institute and Baptist Health Louisville.