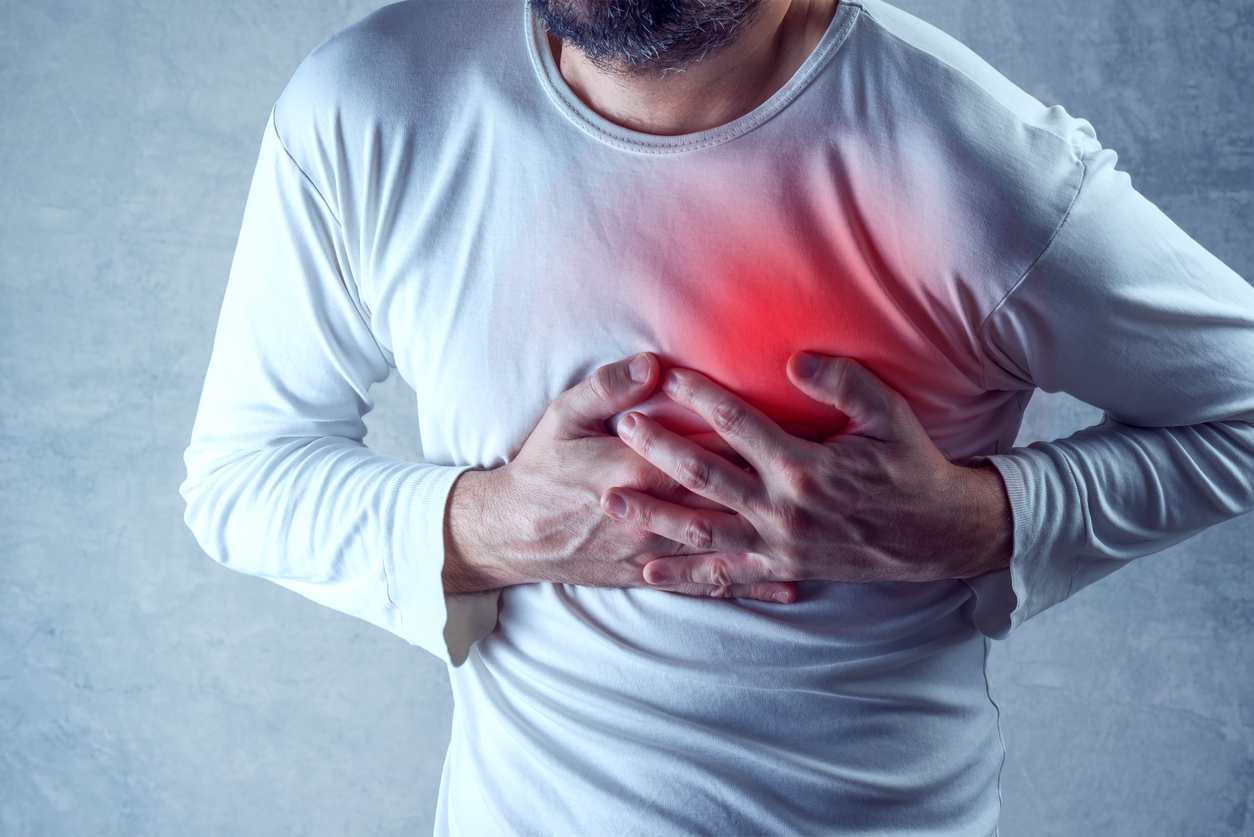 A new study published in the American Journal of Physiology-Heart and Circulatory Physiology revealed that irreversible dysregulation has driven by the cardiac injury, actively alters the cardiosplenic and cardiorenal networks. The new strategy or pathways that modify those networks during heart failure could be an effective approach to study either cardiac repair or pathology.

Ganesh Halade, of the University of Alabama at Birmingham (UAB), said, researchers not only need to look at events in the heart as they seek ways to improve post-heart attack healing — they also need to examine simultaneous changes taking place in the spleen and kidneys.

The spleen, which is 4 inches long and sits in the upper abdomen, acts as a reservoir of immune cells that speed to the site of heart injury after a heart attack to begin clearance of damaged tissue. Those leukocytes can lead to either heart protection or pathology, depending on how the immune response progresses.

In turn, the injury in the heart muscle after a heart attack develops a progressive signal that triggers structural pathology and complications in the kidneys, which can affect survival in heart attack patients.

Such a systems biology study of heart-spleen and heart-kidney networks, also known as the cardiosplenic and cardiorenal networks, will be essential to developing novel treatments for chronic heart failure, said Halade, an assistant professor, UAB Department of Medicine and UAB Division of Cardiovascular Medicine.

The researchers looked at histological and structural changes in tissue slices from the three organs, and they used echocardiography to measure time-dependent functional changes in the left ventricle of the heart.

In correlation with changes in heart function, the UAB researchers found definite histological and cellular changes in the spleen, and they also found bimodal inflammatory responses in kidney inflammatory biomarkers. In the left ventricle of the heart, there was a unidirectional, progressive and irreversible deposition of compact collagen, along with dynamic changes in the cardiosplenic and cardiorenal networks following the heart attack.

"The renal histology and injury markers suggest that cardiac injury triggers irreversible dysregulation that actively alters the cardiosplenic and cardiorenal networks," Halade said. "Therefore, novel strategies or pathways that modulate comprehensive cardiosplenic and cardiorenal networks during acute heart failure or chronic heart failure could be an effective approach to study either cardiac repair or cardiac pathology."