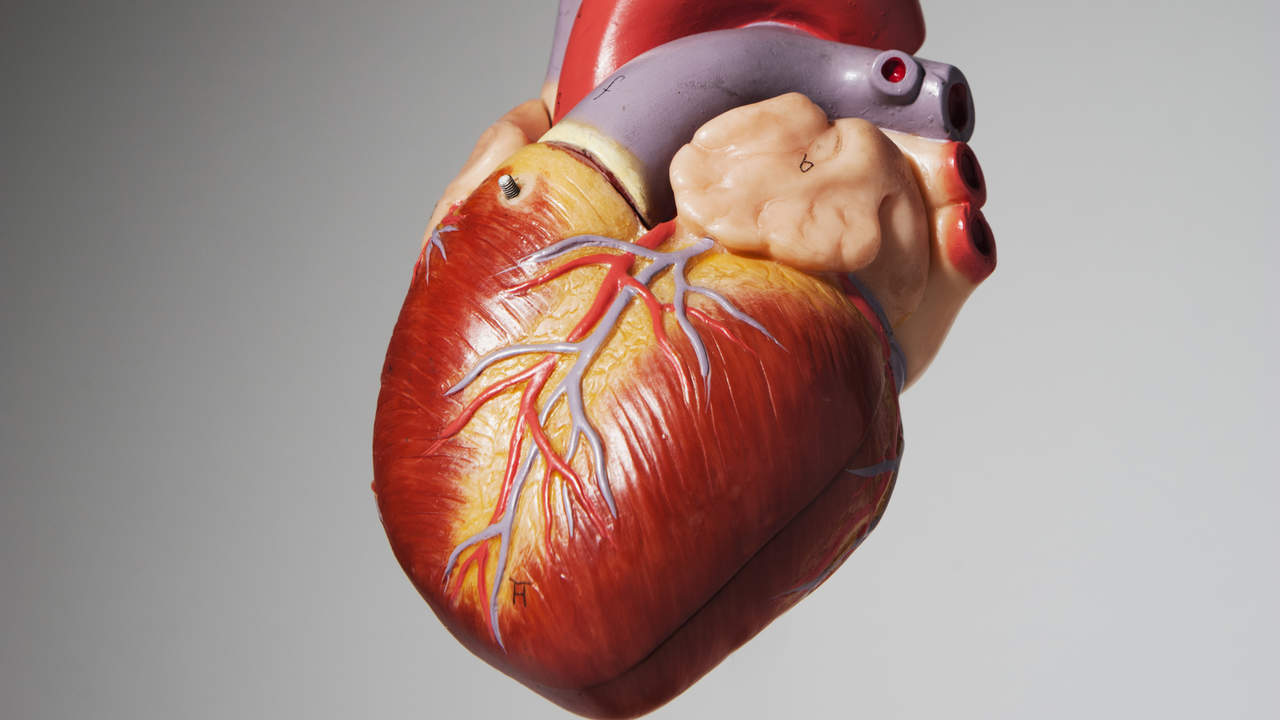 Heart Failure, results from a first-in-man proof of concept study find occlusion of the superior vena cava (SVC) rapidly and effectively reduces pressure and volume in the heart. This is the first study targeting the SVC as a therapeutic area for heart failure patients to reduce cardiac filling pressures without reducing cardiac output or systemic blood pressure. Data is being present as late breaking clinical research at the Society for Cardiovascular Angiography and Interventions (SCAI) 2019 Scientific Sessions.

Heart failure is a growing public health crisis, impacting 5.7 million adults; so in the United States and 26 million people worldwide. This common cardiac condition occurs when the heart is too weak or damage to pump enough blood and oxygen to support other organs in the body and is responsible for more than $30 billion in health care costs in the U.S. each year.

Current treatment options to treat volume overload during heart failure; which include drug therapy, diuresis, and kidney replacement therapies such as hemodialysis. Eight patients admit with systolic heart failure and volume overload were include in the study. An endovascular balloon was use to occlude the SVC for five to ten minutes.

To assure safety, patients underwent neurological testing before; so during and after SVC occlusion with repeat testing within 10 minutes of balloon release, and after one, three, and 24 hours. Successful SVC occlusion was perform on all patients within the study.

After five minutes of SVC occlusion heart pressures became normal; hence systemic blood pressure stay stable and heart function was stable. In the last three patients, a second SVC occlusion was perform; so for 10 minutes with similar hemodynamic findings. After seven days of follow up for all eight patients and 30 day follow up for five patients; hence no neurologic or vascular consequences were reported.

“Global heart failure rates are continuing to rise along with hospital readmission rates. Our ultimate objective is to improve patient outcomes by shortening their time in the hospital; so reducing their symptoms and improving their response to diuretics,” said Navin K. Kapur, MD, FSCAI, The CardioVascular Center, Tufts Medical Center in Boston, MA. “Our findings show the potential to improve cardiac filling pressures; also function in acute heart failure using a minimally invasive procedure.

Going forward, this therapy could be applY to other heart conditions; so especially those where little to no treatment option currently exist.” To further verify these findings, the U.S. Food and Drug Administration (FDA) recently approve an early feasibility and safety clinical trial entitle VENUS-HF; which is sponsor by PreCardia, Inc. led by Chief Executive Officer Lisa Wipperman-Heine