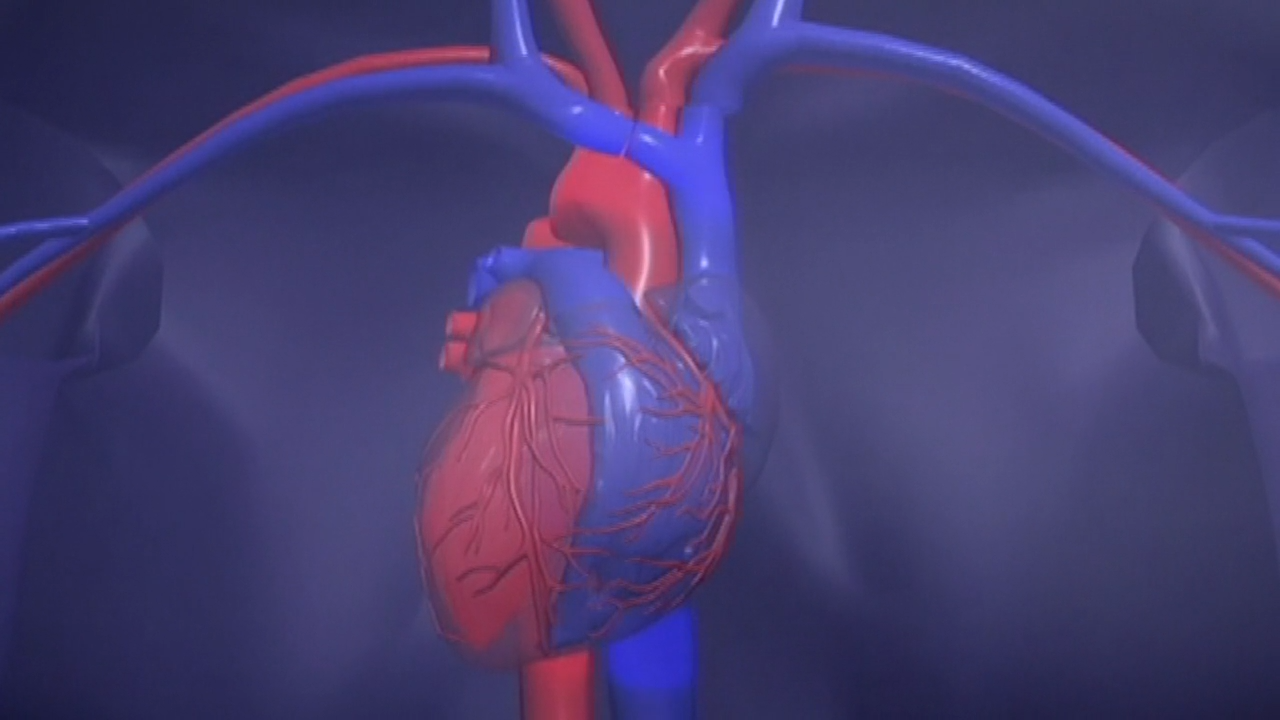 Heart Diseases; An international team of researchers are seeking to explore the heart at a depth that was previously impossible. They have now received a grant of nearly four million US dollars from the Chan Zuckerberg Initiative – as one of the 38 Seed Networks working on the Human Cell Atlas. MDC researcher Norbert Huebner is co-coordinator of the project.

At one time or another, everyone discovers that matters of the heart can be quite tricky. But on the other hand, most of us take our heart beat for grant. This, however, is where it gets really complicate, says Professor Norbert Huebner, head of the Genetics and Genomics of Cardiovascular Diseases group at the Max Delbrueck Center for Molecular Medicine (MDC).

Many textbooks still teach that the human body is made of some 200 to 300 different types of cells. This number is actually much higher and many of these have barely or not research at all. The scientists who, since late 2016, have working on the Human Cell Atlas want to change that. They are using new technologies such as single-cell sequencing to map cellular diversity.

The heart shows just how important it is to simultaneously reconstruct the spatial organization. The ability of the blood to deliver oxygen to every corner of the body depends on the heart’s left ventricle forcefully pumping blood into the aorta thus propelling it throughout the entire body’s circulatory networks.

When, however, blood saturate with carbon dioxide returns to the heart, it must be push through the right ventricle using 100 times less pressure into the pulmonary arteries in the lungs. Otherwise, the result is pulmonary hypertension and that – as with any malfunction of the heart will become life-threatening sooner or later, says Huebner.

However, single-cell analysis methods and protocols do not provide a single template that fits all tissues and organs. Each has its own consistency, a different extracellular matrix, or a different cell architecture. The cell populations in the heart are particularly diverse ranging from the very large heart muscle cells which make up about 40% of the tissue, to connective tissue cells, nerve cells, and immune cells.

Function of the heart

The heart contains a great diversity of cells. Cardiomyocytes contribute to the pump function of the heart as well as to its intrinsic electrical system which activates rhythmic contraction and relaxation. Other cells constitute a series of valves that enable directional flow of blood, and there is a vast array of supporting cells, says Seidman. We know little about how the distinguishing molecular properties of each of these cells enable their highly specialize functions.

The Human Cell Atlas initiative is aiming to map every cell type in the human body; also they’re delighted that CZI are funding these new Seed Network projects. In addition to supporting the heart project; so enabling us to understand the cells that make up the human heart; so the funding will support 37 other national and international collaborations; hence to generate data on other individual tissues and organs,” says Dr Teichmann.

The heart Seed Network researchers now want to map the entire “heart system,” including the vessels. They are not only interest in the diversity of cell types; but also in which cells are neighbors and how they communicate with each other in networks using hormones, other signaling molecules, and electrochemical or biophysical signaling methods. The heart is much more than just a pump, says Hübner. And it has to function perfectly for a lifetime. This means 100,000 heartbeats every day.