Heart Disease In Women Are Under Treated 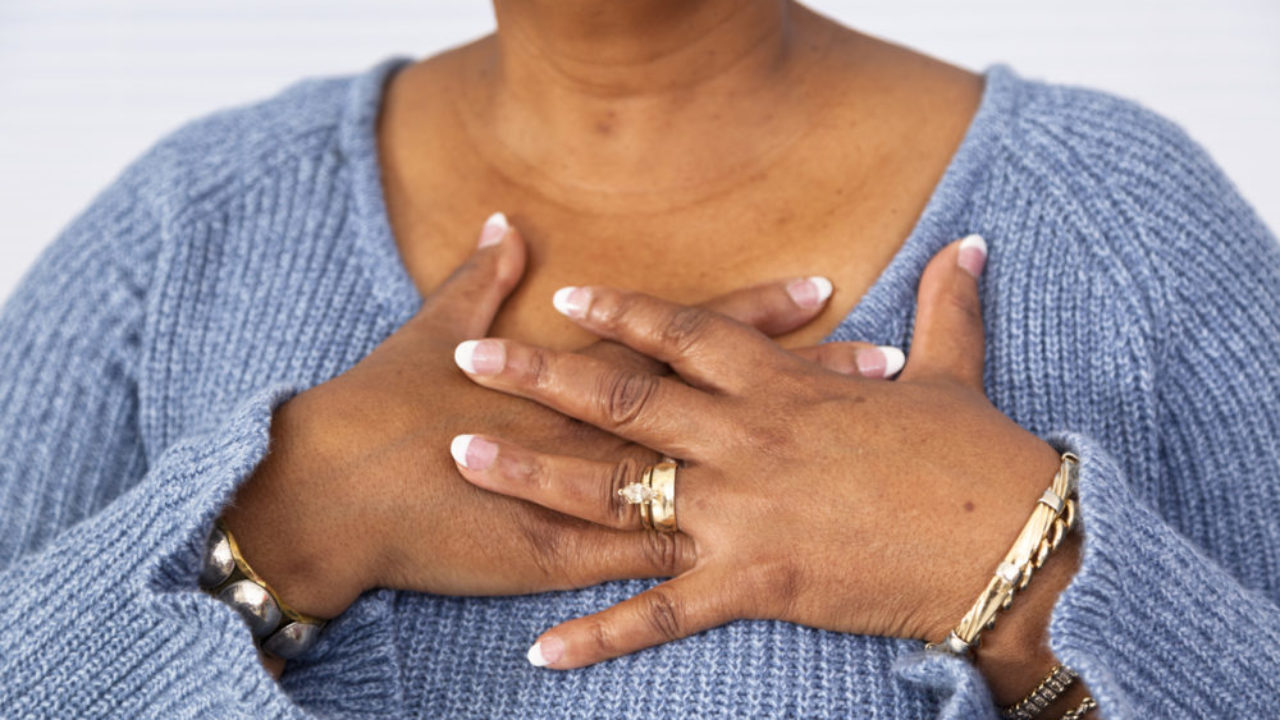 Heart disease; The large scale analysis carried out by La Trobe University researchers and published in Heart found that many Australians living with CHD are under-prescribed recommended medications; which are not monitor for major risk factors and have treatments that do not achieve recommended goals. In particular, women and those age less than 45 years were more likely to be under treat compare with similarly affect men and older people.

General practice records of patients aged ≥18 years with a history of CHD in a large general practice dataset in Australia, MedicineInsight, were analysed. Sex-specific, age-standardise proportions of patients prescribe with recommend medications; assess for cardiovascular risk factors; also achieve treatment targets according to the General Practice Management Plan were reported.

The study, led by La Trobe epidemiologist Professor Rachel Huxley; so analyse GP records of 130,926 patients with a history of CHD from 2014-2018. Findings included: Women were less likely than men to be prescribe; hence with any of the four recommend medications for CHD, namely antiplatelet agents, ACE inhibitors, beta blockers and statins. Of the four medications recommend for daily use; so only about 22% of women and 34% of men were prescribe all four.

In contrast, 21% of women and 10% of men were not prescribe any of these four medications. According to Australian Institute of Health and Welfare figures for 2015, 44% of all deaths from CHD are women; also CHD remains a leading cause of death among women in Australia. There’s a widely-held assumption that CHD only affects older men; but almost half of people who die from the disease are women.

Our study shows that people with a history of CHD, particularly women; also people age less than 45 years, are less likely to have their condition manage according to current clinical guidelines. Despite the differences in CHD management; so women were more likely to achieve treatment targets than men.” Professor Huxley said sex disparities in the management of CHD in primary practice need addressing to improve; so the outcomes for all affect people and their families. The National Heart Foundation welcome the latest findings.

The Foundation’s Director of Prevention, Ms Julie Anne Mitchell, said research consistently highlight that women were “invisible when it comes to heart disease”. “Heart health checks, lifestyle changes and appropriate medications; which are just as important for women as they are for men; also these findings challenge all clinicians to keep this in mind when assessing patients,” Ms Mitchell said. “Australian research highlights that total healthcare spending on women with heart disease is less than half of that spent on men, and this latest research shows yet again why we need to redress the imbalance,” she said.