Heart Attack Symptoms Must Be Kept In Mind While Travelling 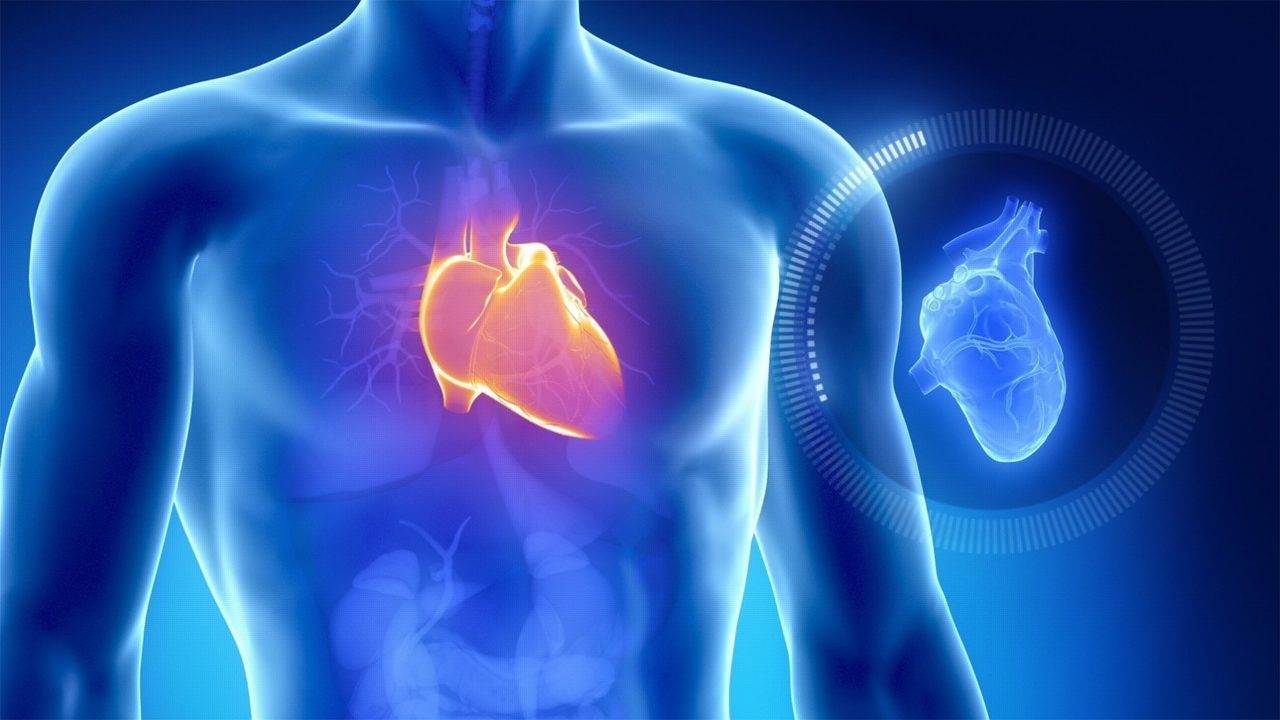 A new study presented at the Acute Cardiovascular Care 2019 a European Society of Cardiology (ESC) congress at Malaga, Spain, warns that people should not neglect the symptoms of heart attack while travelling and the outcome of such incidences could be good with timely and early management.
The study warns that one should have emergency numbers; available during travel to be preparing for such emergencies. The study; says that heart disease is one of the leading causes of deaths among people who are travelling. Dr Ryota Nishio, of the Department of Cardiology, Juntendo University Shizuoka Hospital, Izunokuni, Japan said in a statement; “If you are travelling and experience heart attack symptoms such as pain in the chest; throat, neck, back, stomach or shoulders that lasts for more than 15 minutes, call an ambulance without delay.”
For this study the team recruited 2,564 patients who experienced symptoms of a heart attack; and had to be treating with a percutaneous coronary intervention or PCI. In this a stent was inserting to open up the closed arteries of the heart. The study was conducting between 1999 and 2015 at Juntendo University Shizuoka Hospital. The hospital is located at the Izu peninsula; which is a popular tourist spot near Mount Fuji. The hospital is also a regional centre for PCI.

Once the data was gathered the team looked at the differences between PCIs; performed on residents and compared it with those performed on tourists (192 patients or 7.5%). All patients were subsequently followed up for the next 16 years and death rates between the groups were recorded. Results showed that tourists who underwent PCI at the center were younger; and were more likely to have suffered from ST-elevation myocardial infarction (STEMI).

Dr Nishio said, “Our study shows that long-term outcomes after a heart attack; while travelling can be good if you get prompt treatment. It is important that, when you are over the immediate emergency phase, and return home; you see your doctor to find out how you can reduce your risk of a second event by improving your lifestyle; and potentially taking preventive medication.”

He added, “We also found that overall, patients were more likely to die during follow-up if they were older; had prior heart attack, or had chronic kidney disease. If you fall into any of these groups or have other risk factors like high blood pressure; smoking or obesity, it is particularly important to make sure you know the emergency number; at home and at any travel destination.”
He also noted that the locals were more likely to die to to cancers as a leading cause of non-cardiac deaths. He signed off by saying; “most non-residents were from urban areas where people tend to be more health conscious; actively seek medical advice, and have a greater choice of treatment than in remote areas like the Izu peninsula. In addition, having a heart attack while away from home is a traumatic event; that may create a lasting impression and greater health awareness; when patients return home.”