Got Menopause? Healthy Lifestyle Now is Crucial for Heart Health 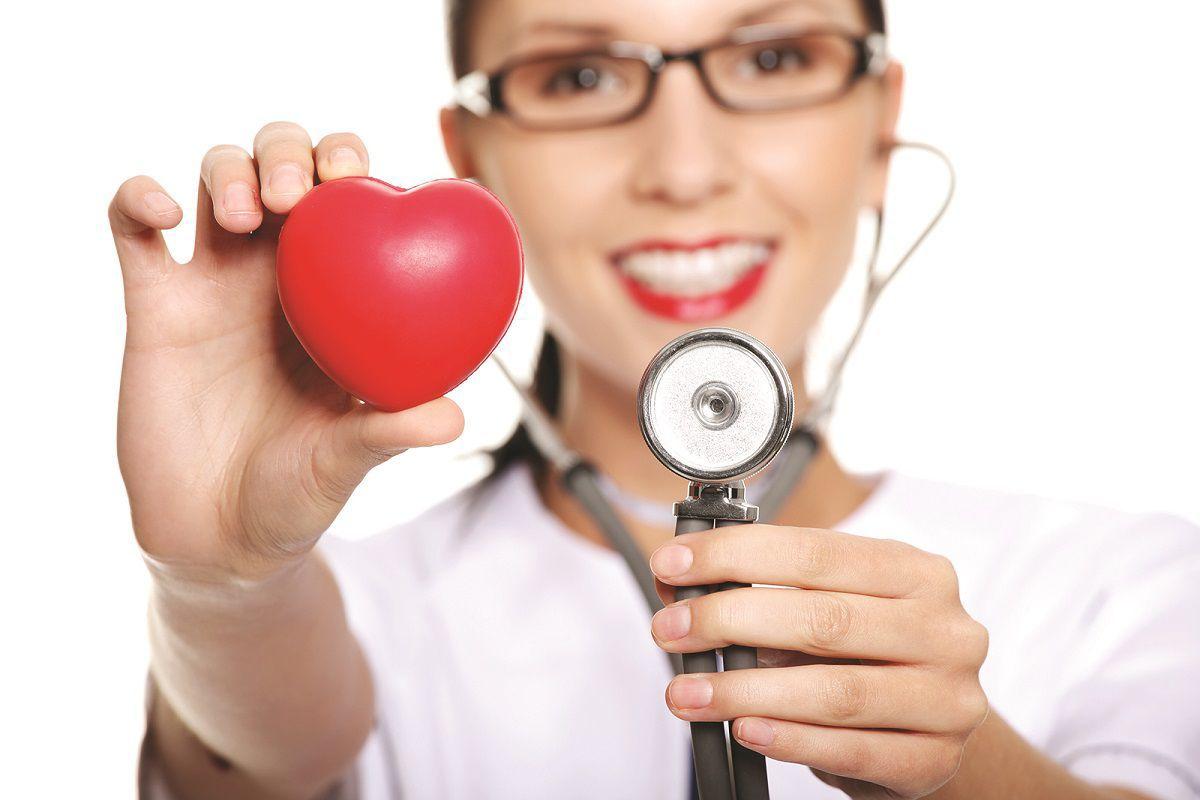 Women participating in the Study of Women's Health Across the Nation (SWAN), ages 42-52 at enrollment, were evaluated using a 10-year "Healthy Lifestyle Score," developed for this study.

Each woman had annual medical exams and completed questionnaires about their physical activity, eating habits and tobacco use. In addition, participants had at least one coronary artery ultrasound, which is a non-invasive test that provides images of the inside of an artery leading to the heart.

Compared to women with the lowest "Healthy Lifestyle Score," those with the highest scores had significantly wider arteries, less arterial thickening, and buildup of fatty plaque. The risk factor most associated with unhealthy arteries was smoking tobacco.

"Midlife is a crucial window for women to take their cardiovascular health to heart and set a course for healthy aging. The metabolic changes that often occur with menopause, especially increases in   blood levels and blood pressure, can significantly increase the risk of heart attacks, strokes and cognitive impairment later in life, said Ana Baylin, MD, Dr.PH, an associate professor of nutritional health sciences and epidemiology at the University of Michigan School of Public Health, in Ann Arbor, Michigan.

"The good news is that middle-aged women can take their wellbeing into their own hands and make healthy lifestyle changes, such as avoiding tobacco smoke, eating a healthier diet and getting more physical activity to reduce their cardiovascular risk," Baylin said.

The study also notes that only 1.7 percent of the study population adhered to the three components of the "Healthy Lifestyle Score" throughout the study. "The low prevalence of a healthy lifestyle in this group of midlife women highlights the potential for lifestyle interventions aimed at this vulnerable population," added co-author Dongqing Wang, the Ph.D. candidate at the University of Michigan.

"Our prospective analysis clearly suggests that women approaching menopause can significantly lower this risk if they adopt healthier behaviors, even if cardiovascular issues have never been on their radar."

The National Institute of Aging's Study of Women's Health Across the Nation is a long-term, multi-institutional study of 3,302 women in their middle years as they transition to menopause. It started in 1996 and the women included in the new research were followed for about 15 years, with their most recent medical exams in 2015-2016. 1,143 women were included in this analysis.