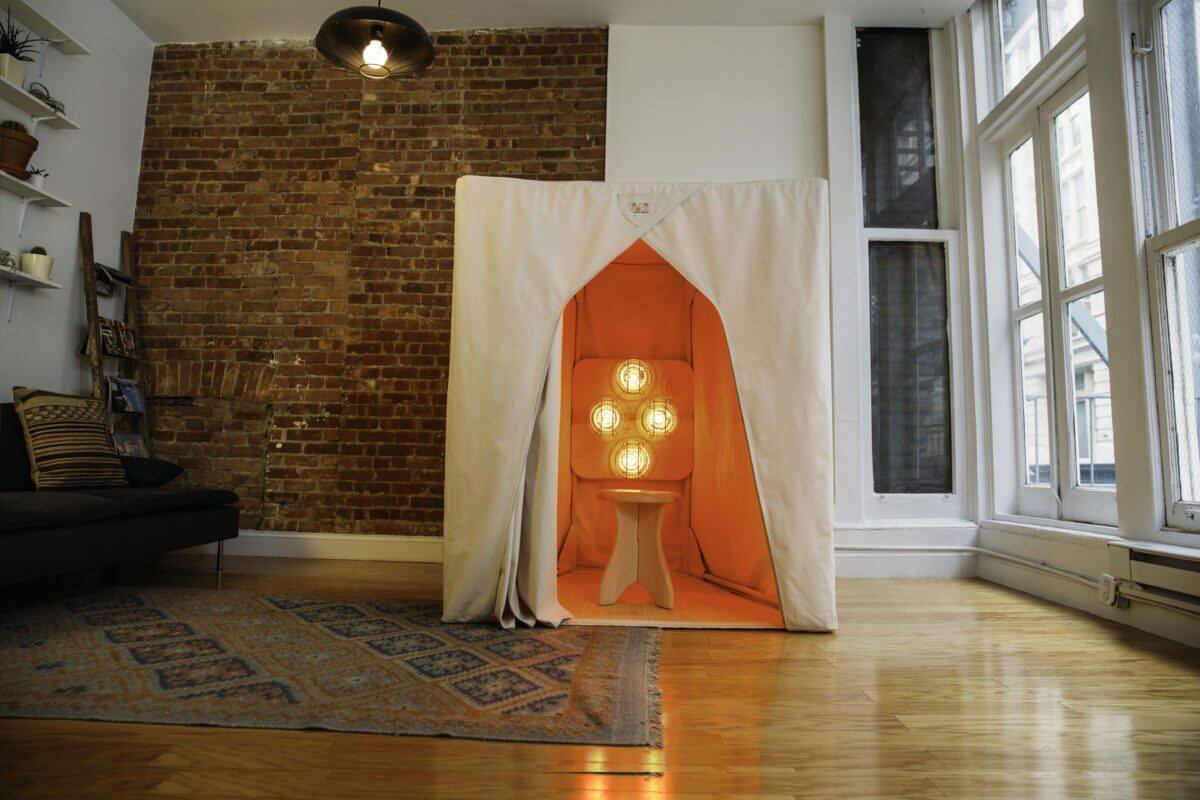 Regular sauna use is associated with a lower risk of death from cardiovascular disease (CVD) in men and women aged 50 years and over, according to a study published in the open access journal BMC Medicine

Person-years refers to the total number of years that participants remained in the study. It is a way of measuring the number of new events in the study population in a given time period, with a lower number of events indicating a lower risk.

Sauna use and CVD

Professor Jari Laukkanen, the corresponding author, said: "An important finding of this research is that more regular sauna use is associated with a lower risk of death from CVD in middle-aged to elderly women as well as in men. Previous population studies were done mostly in men only."

Professor Laukkanen continued: "There are several possible reasons why sauna use may decrease the risk of death due to CVD. Our research team has shown in previous studies that high sauna use is associated with lower blood pressure. Additionally, sauna use is known to trigger an increase in heart rate equal to that seen in low to moderate intensity physical exercise."

The authors' assessed sauna use by a self-reported questionnaire and checked deaths from cardiovascular causes against documents from hospitals and health center wards, death certificates, as well as medico-legal reports for 1,688 participants living in and around Kuopio, Finland.

At the start of the study, the participants were on average 63 years old and 51.4% were women. Data for this prospective study were collected between 1998 and 2015 and the mean follow-up time was 15 years.

The authors caution that all the patients whose data were analyzed in this study were from one region and therefore there is a need for further research to understand if the findings apply to other populations. The observational nature of the study does not allow for conclusions about cause and effect.