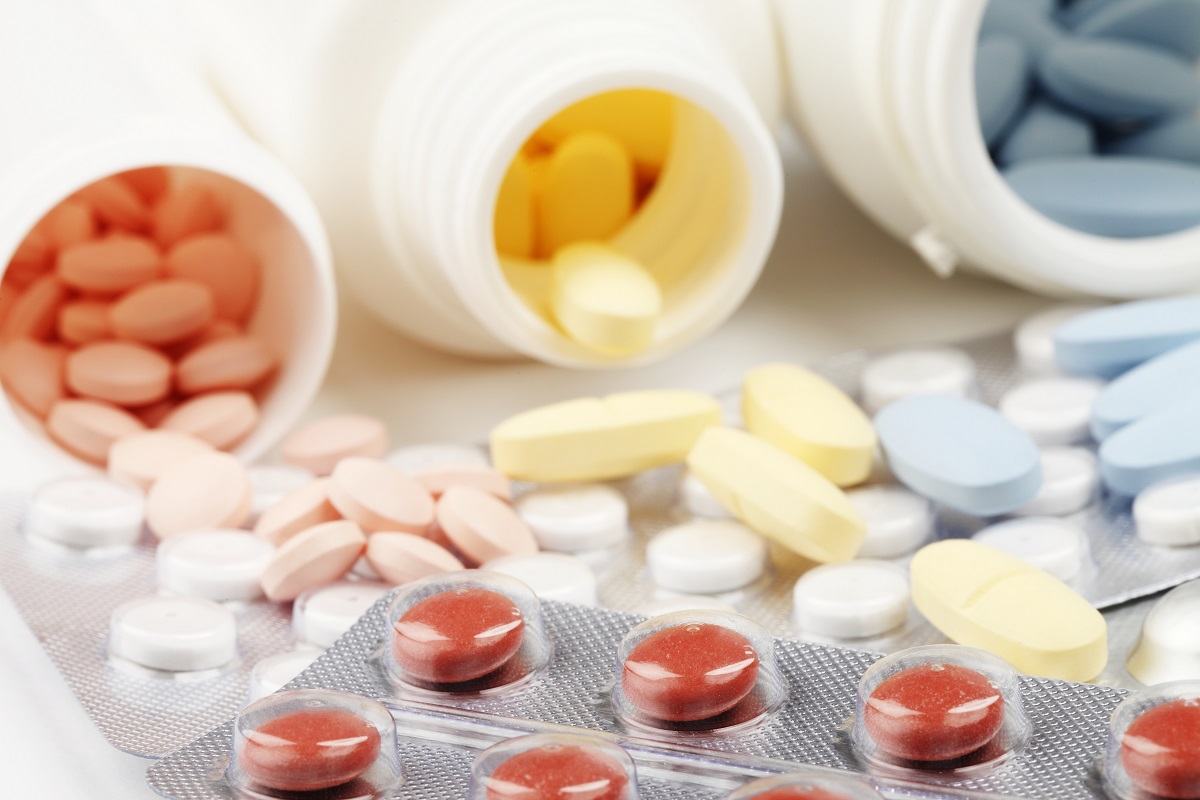 The US Food and Drug Administration (FDA) has sent a warning letter to China-based Zhejiang Huahai Pharmaceuticals (ZHP), the company at the center of the tainted valsartan crisis.

ZHP makes the active pharmaceutical ingredient (API) in valsartan products that have been found to be tainted with probable human carcinogens N-Nitrosodimethylamine (NDMA) and N-Nitrosodiethylamine (NDEA).

The warning letter states that ZHP is the subject of an ongoing FDA investigation into this issue and outlines several manufacturing violations at ZHP's Chuannan facility, including impurity control, change control, and cross-contamination from one manufacturing process line to another.

"We are continuing to investigate and take action to protect patient health and safety from products in this angiotensin II receptor blocker class that have been found to have dangerous impurities," FDA Commissioner Scott Gottlieb, MD, said in a news release.

As part of that investigation, the FDA has uncovered "serious manufacturing violations" at ZHP, Gottlieb said. "The issues cited in the warning letter are associated with the nitrosamine impurities found in these drugs, and these violations reveal a disturbing lack of oversight at this API manufacturer that puts patients at risk," he added.

In September, the FDA banned imports of API and finished drug products produced by ZHP, as reported by Medscape Medical News. The action followed an inspection of the company's Chuannan facility, which turned up numerous manufacturing and quality-control issues, the FDA said.

Recalls of valsartan owing to the presence of NDMA in API supplied by ZHP started back in July. But the problem is not limited to ZHP and has now spread to several other companies, with subsequent recalls of tainted sartan products, including irbesartan and losartan-containing products also found to contain NDMA and NDEA.

On November 20, Mylan Pharmaceuticals announced a recall of 15 lots of medicines containing valsartan because of the presence of the NDEA. The FDA keeps an updated list of recalled (and not recalled) ARBs on its website.

The FDA is continuing to test all ARBs for the presence of impurities and has publicly posted two methods for manufacturers and regulatory agencies around the world to test their ARBs for the unexpected NDMA and NDEA impurities.

The combined headspace method and the combined direct injection method can detect and quantify NDMA and NDEA simultaneously in ARB API and finished drug products, the agency said. Adverse reactions or quality problems associated with the use of these products should be reported to the FDA's MedWatch Adverse Event Reporting Program.