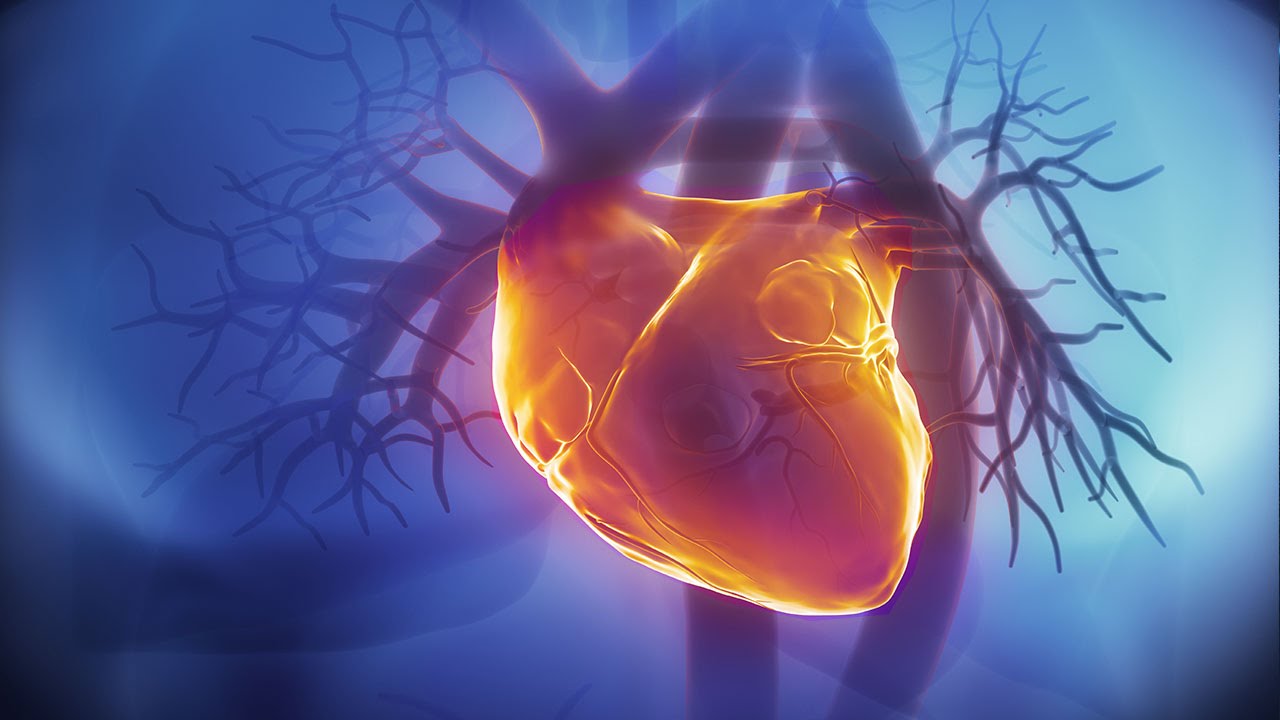 Hypertrophic cardiomyopathy (HCM) is the most common genetic disease of the heart and a leading cause of sudden cardiac death in young people and athletes.
Scientists have long known that the condition’s cardinal feature; an unusually thick heart muscle that contracts and relaxes abnormally—is fueled by some glitch in the heart’s molecular machinery. Yet, the sparkplug that ignites such disordered muscle movement has thus far remained unknown.
Now a new study led by researchers at Harvard Medical School and Brigham and Women’s Hospital; has pinpointed a faulty molecular brake present in the most common form of the disease; and has identified a candidate compound that restores heart muscle function in human and mouse cells. Results of the work are reported Jan. 23 in Science Translational Medicine.

If replicated in further studies, the team’s findings can lead to the development of much-needed precision-targeted therapies that correct the underlying muscle-protein dysfunction in HCM—a vast improvement over current treatments that tackle the disease symptomatically but fail to address its root cause. Such approaches include medications to relieve symptoms, surgery to shave the enlarged heart muscle or implanting tiny cardioverter defibrillators that shock the heart back into rhythm if its electrical activity ceases or goes haywire.
“Our results reveal the presence of a unifying molecular mechanism—the presence of an overactive motor that propels heart muscle dysfunction in HCM,” said study first author Christopher Toepfer, a postdoctoral researcher in genetics at the Blavatnik Institute at Harvard Medical School. “Additionally, our findings offer a tantalizing avenue toward a pharmacological treatment that can correct the defect and normalize heart muscle function,” Toepfer said.

Mischief in the motor

In the present study, the researchers identified an aberration in the brake machinery of the motors that propel heart muscle movement. The glitch arises from a mutation in a gene that makes a protein called myosin-binding protein C3 (MyBPC3), the study showed.

But cells carrying the mutated gene have too little of this molecular brake. The protein deficiency is the most common genetic mutation in HCM and is particularly prevalent in people of South Asian descent; found in about 4 percent of this group.

Normally, MyBP-C acts as a shackle on another protein called myosin; however the motor that propels the cells of the heart muscle to contract and relax, beat after beat. But a series of experiments in human and mouse heart cells revealed that the mutated gene lacks this molecular brake. Its absence, the work showed, put the cells of the heart muscle into overdrive; causing them to contract too much and relax poorly.
However, to measure the effect of this abnormality, the scientists focused on a muscle component known as the sarcomere; and the muscle cell’s basic contractile unit that regulates muscle contraction and relaxation. When scientists compared sarcomeres in the beating heart cells of mice with; and without the missing molecular brake, they noticed dramatically shorter; and therefore more potently contracting and poorly relaxing—sarcomeres in cells carrying the genetic mutation seen in HCM. Indeed, these sarcomeres showed 100 percent increase in contraction compared with normal cells.

To determine how the absence of the molecular brake affects the cardiac cells’ ability to relax; the researchers compared the duration of relaxation between heart beats in mice with and without the mutation. Mouse cells that lacked the molecular brake had abnormally prolonged relaxation between beats; a sign of disordered muscle relaxation, a feature present in people with the disease.
“What we saw in our experiments mirrored the features of the disease; increased contractility of the heart and poor relaxation,” Toepfer said.

Proteins which propels the cardiac muscle

Muscle cells have a fleet of molecular motors—myosin proteins—that propel the cardiac muscle into motion. To initiate contraction, the heads of these myosin motors latch onto another protein called actin and pull it, then release it—the essence of contraction that fuels the blood-pumping, life-sustaining movements of the heart muscle. This cycle of coupling and detachment repeats itself over and over again, heartbeat after heartbeat.
Under normal conditions, a subset of these motor heads should remain inactive, but the team’s experiments revealed that the absence of the normal braking mechanism set the inactive pool in motion, causing them to gobble up excess cellular energy and fuel excess muscle contractions—the hypercontractility seen in the disease.