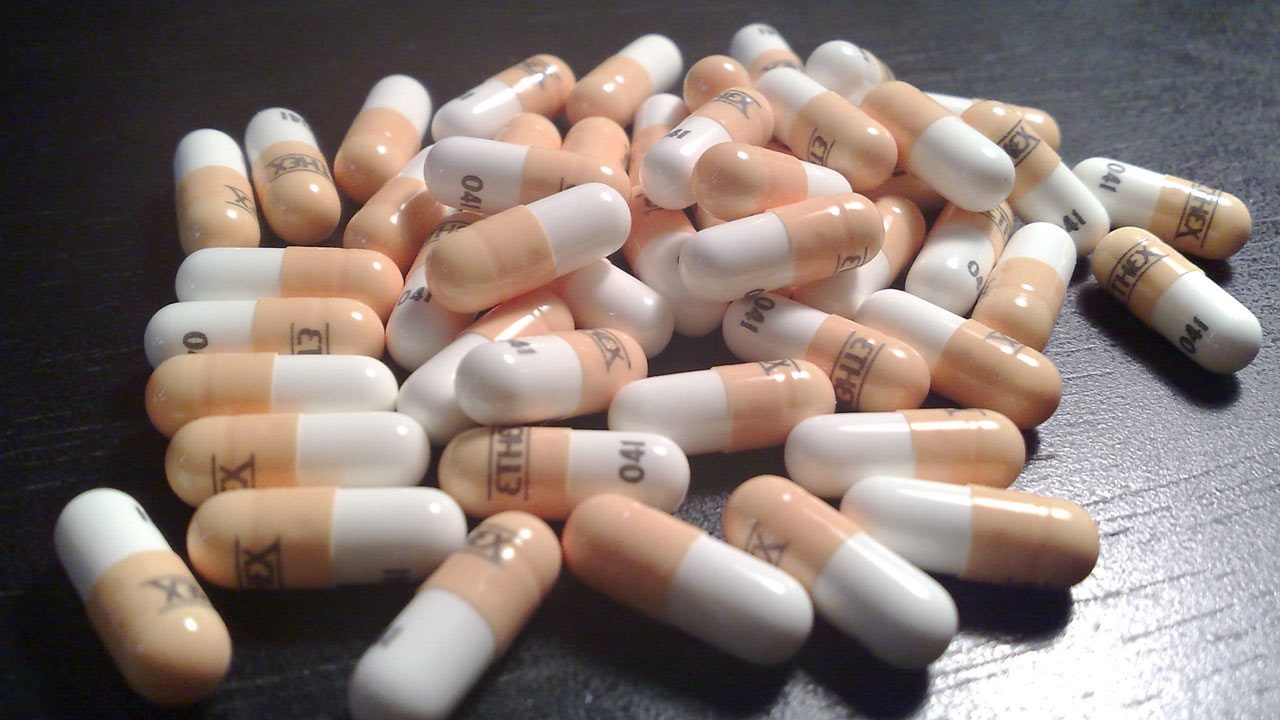 Reparative medicine scientists at the Fralin Biomedical Research Institute discover a new compound that could shield heart tissue before a heart attack, as well as preserve healthy cells when administered after a heart attack. The findings are in the Journal of the American Heart Association. Imagine there were a drug that you could take soon after a heart attack that could reduce damage by protecting healthy heart muscle tissue.

“Cardiologists say that when a heart attack occurs, time is muscle,” said Robert Gourdie, director of the Fralin Biomedical Research Institute at VTC Center for Heart and Reparative Medicine Research. Without oxygen supplied by blood flow, heart cells die fast. But while a heart attack may only reduce blood and oxygen to an isolate section of heart cells causing what’s called hypoxic ischemic injury those dying cells send signals to their neighbors.

“The problem is that the area of dying tissue is not quarantine. Damage heart cells start to send out signals to otherwise healthy cells, and the injury becomes much bigger,” said Gourdie, who is also the Common wealth Research Commercialization Fund Eminent Scholar in Heart Regenerative Medicine Research and a professor in the Department of Biomedical Engineering and Mechanics in the Virginia Tech College of Engineering.

Scientists sometimes call this spread of injury signals to nearby healthy tissues a “bystander effect.” But what if there were a way to keep the injury localize to the group of cells that are directly affect by the hypoxic ischemic injury; while allowing the nearby heart muscle cells to remain intact? A study publish today (Monday, Aug. 19) in the Journal of the American Heart Association reveals that a new molecule developed by a team of researchers led by Gourdie could help preserve heart tissue during and even after a heart attack.

“They find that it helped reduce inflammation, help heal chronic wounds such as diabetic foot ulcers,” said Gourdie. Recognizing the compound’s potential; Ghatnekar and Gourdie found a company, FirstString Research Inc., to commercialize alphaCT1; which is now in phase III clinical trials for treating wounds. Meanwhile, Gourdie has trying to understand how the drug works on a molecular level; which led to the study just published in the Journal of the American Heart Association.

“This paper asks the question: how does this peptide drug actually work?” said Gourdie. The group designed molecules with slight chemical differences from the parent molecule; which led to an unexpected discovery. One of the alphaCT1 variants called alphaCT11 show more potency than the parent molecule. “AlphaCT11 seems to be even more effective than the original peptide in protecting hearts from ischemic injury similar to those occurring during a heart attack,” said Gourdie.

The study reveals that alphaCT11 gives a robust injury reducing effect; even when give 20 minutes after the loss of blood flow that causes ischemic injury. When put to the same test, the parent peptide did not appear to provide a heart protective effect; when administer after ischemic injury. “AlphaCT11 could provide the basis for a new way to treat heart attacks; also prevent the spread of damage that occurs immediately after a heart attack,” said Gourdie.