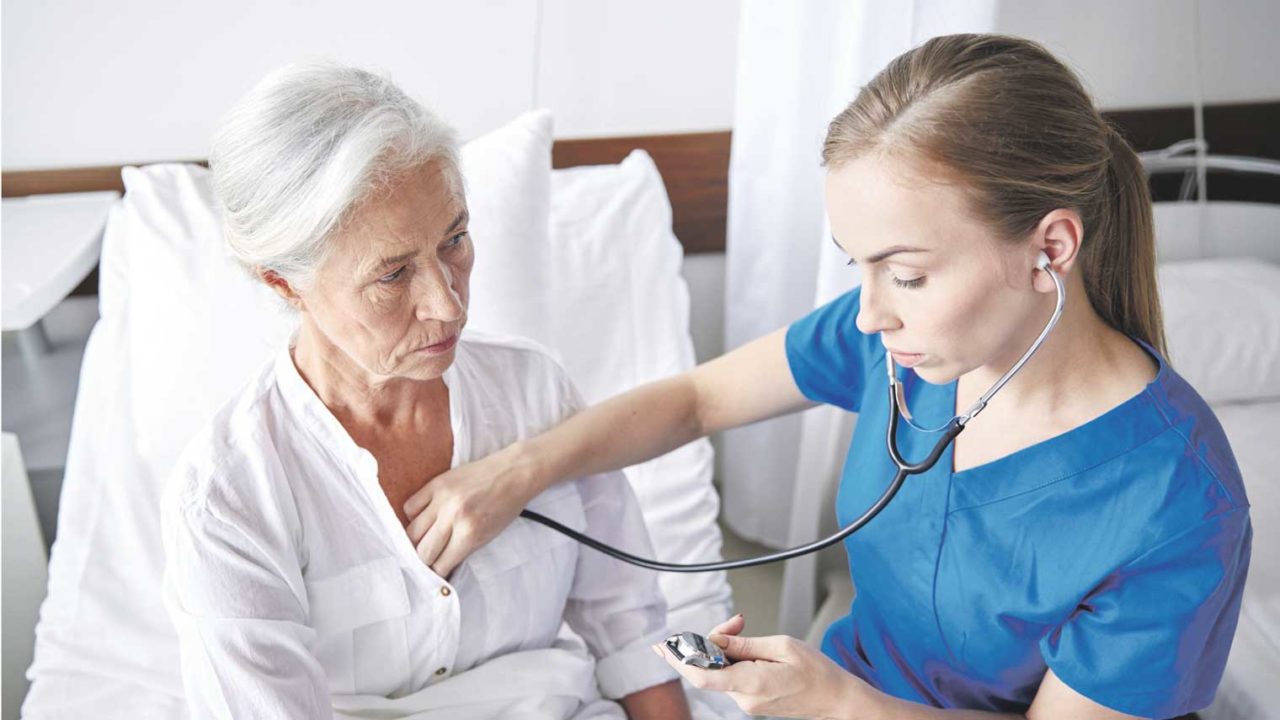 More people are being diagnosed in hospital with heart failures than in the community because vital heart failure symptoms are being missed. A major Leicester Diabetes Centre study, which has look at data collected across a 20-year period; which has find that over 70% of people are not being diagnosed with major heart problems until they become so unwell that they need to be admit to hospital. In addition, it was also discovered that hospitalisation rates, following a heart failure diagnosis, have increased by 30% over the last two decade.

Lead author Dr. Claire Lawson, Nurse Lecturer and Wellcome Trust Clinical Research Fellow from the Leicester Diabetes Centre, said: “When a patient is developing heart failure they will probably have seen their GP several times. However, heart failure is a complex condition to diagnose; also GPs don’t have rapid or timely access to the right investigations in primary care that are need to diagnose heart failure properly.

“Not only that, but people whose hearts are failing are normally ill with other chronic and complex conditions; so when they see their doctor who only has 10 minutes with their patient heart failure symptoms may be overlooked. Senior author Professor Umesh Kadam; so from the University of Leicester, said “GPs do their best but they are over stretched; but it does mean there’s a high percentage of people who are not diagnose early enough and so by the time they are; so they’ve already admit to hospital having experience a severe heart incident.

This means outcomes are far worse for those people who are diagnose in hospital; so compare to those whose heart problems are pick up by their doctor and treat earlier.” The study also found the mortality risk among people with heart failure has only dropped by 3% in 20 years. Prior to 1998, mortality risk in the first year after diagnosis was at 32%; but according to numbers record until 2017, that has dipped only slightly to 29%.

The study, which is being publish in the prestigious Lancet Public Health journal; also show that overall men were at a higher risk of hospital admission and death for all causes. However, the mortality risk reduction over the past 20 years was slower in women than for men and hospitalisation; so rates also increase significantly faster for females than for males. Deprivation also plays a key part in health outcomes for those with heart failure as the trial find poorer; so people with heart failure were more at risk when compare to the more affluent.

Professor Kadam, said: “Heart failure is a global pandemic; affecting more than 26m people worldwide and it’s rising in prevalence. They need to carry out studies like this so we can look outcome trends; which help us to develop tailor public health prevention approaches and to start effective planning of health services early in primary care.”

Professor Kamlesh Khunti, who is a Co-Director at the Leicester Diabetes Centre, said; “The work they do at the Leciester Diabetes Centre is vital in finding new ways to prevent chronic health conditions; which are burdening the NHS and shortening the average life span. This finding could potentially be use to predict; also prevent people who are in danger of developing heart failure; hence a condition that is costing lives and stretching our health service.”