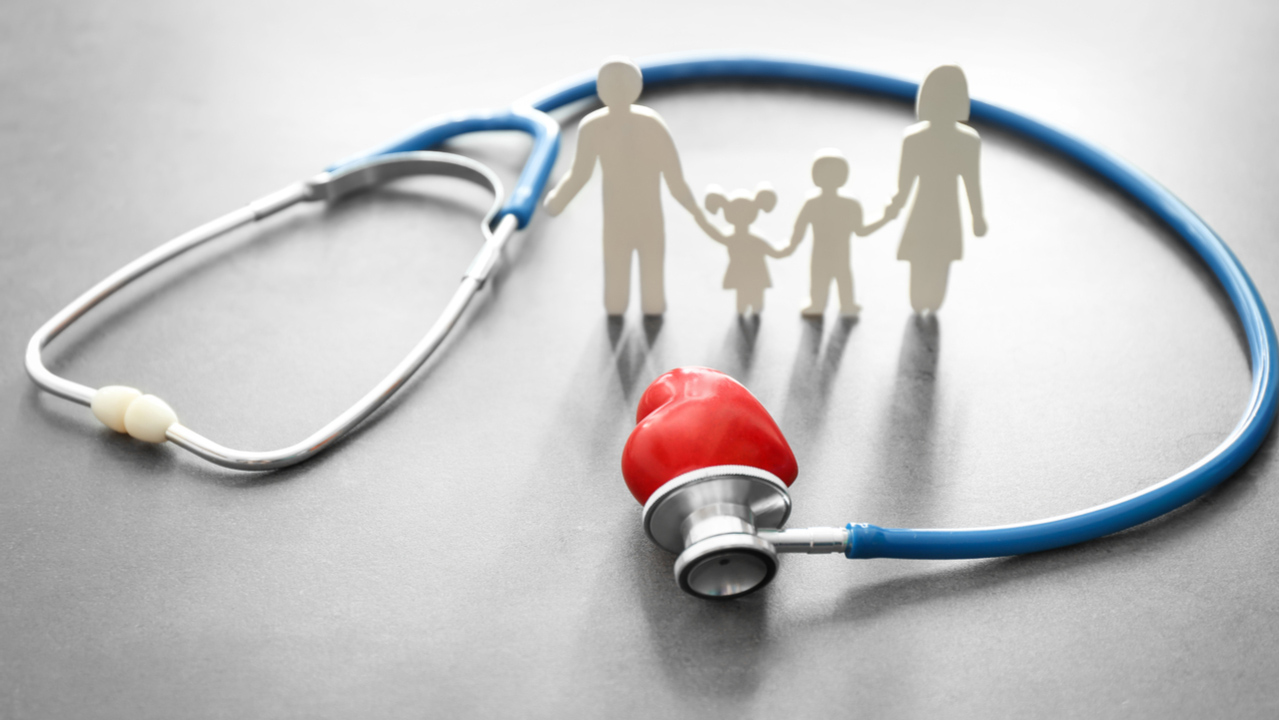 Congenital heart disease; Researchers led by Zacharias Mandalenakis from University of Gothenburg in Gothenburg, Sweden, have look at data from the National registry in Sweden to assess the risk of cancers among children and young adults who have been diagnosed with congenital heart disease compared to those who did not have such a diagnosis. Their results showed that these children often are at a double risk of cancer.

The team explore the hypothesis that children and young adults who had diagnose with congenital heart disease are at a greater risk of getting cancers. They look at national registry data from 21,982 children and young adults who has diagnose with congenital heart disease and compare them with 219,816 age and gender matched controls with no such disease.

The team explain that those with congenital heart disease; which tend to have “lower isotonic muscle function, reduce oxygen uptake, and higher exercise intolerance,” compare to controls. This could mean more physical inactivity and thus raise the risk of getting cancers, the authors speculate. Further, cancers of the digestive system was find to be more common; hence among those with congenital heart disease compare to healthy controls.

The team said in a statement, This finding suggests that particular attention be pay; so to early warning signs of cancer and promotion of a healthy lifestyle. They add, Our study findings add to the ongoing discussion on whether there is an association of the use of cardiac procedures; hence with the risk of malignancy, potentially mediate by exposure to low-dose ionizing radiation. Our data would support that the increase risk of cancer in children; also young adults with CHD is not a simple function of radiation exposure.

Authors concluded, Children and young adult patients with CHD; who had an increase risk of developing cancer compare with healthy match controls; also the risk was significantly higher among patients with CHD from the most recent birth cohort. An increase risk of cancer in all CHD lesion groups find; also a systematic screening for cancer be consider for this at-risk group of patients.

The team wrote that other factors that influence cancer incidence; so among this group such as radiation exposure, use of antibiotics; also lessening of biological stress should be explore in order to understand this association. She add that it was time to, “explore the underpinnings of the connection between CHD and cancer” and said, “Our understanding of how genetics and environmental exposures may influence; so the association between CHD and cancer is still in the early stages.”

She explain that cost effectiveness of screening strategies need to be understand to optimize results. “Because the population with CHD is large and diverse; so with different patterns of care, interventions, exposures, and genetic predispositions, it is essential to develop more-specific information before drawing conclusions; also implementing care strategies regarding cancer risk.”