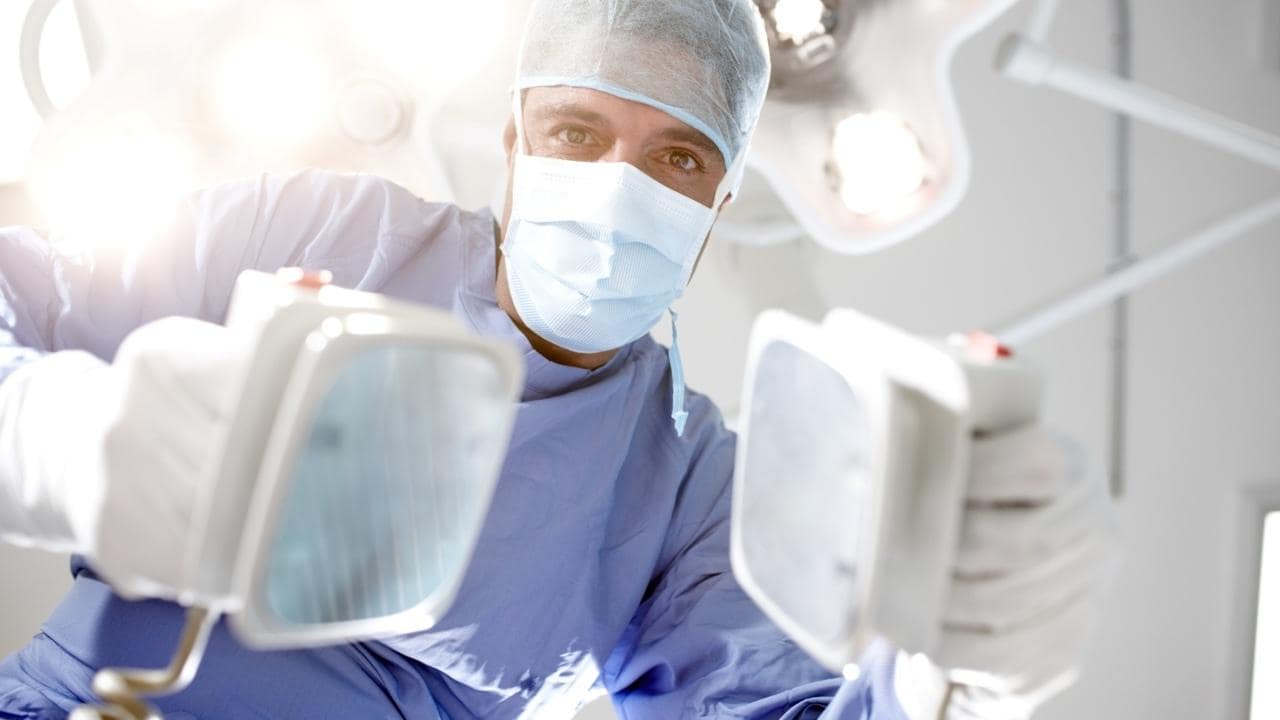 A Swedish review of out-of-hospital cardiac arrest data shows rates of bystander CPR nearly doubled; compression-only (or Hands-Only CPR) increase six-fold over an 18 year period; and the chance of survival was doubled for any form of CPR compared with no CPR; according to new research in the American Heart Association’s journal Circulation.
Because of the emergence of compression-only CPR as an alternative to standard CPR chest compressions and mouth-to-mouth rescue breaths; so researchers analyze the impact of the simpler Hands-Only CPR technique and the association between the type of CPR performe and patient survival for 30 days.
CPR in its simplest form is just chest compressions. Doing only chest compressions doubles the chance of survival; so compare to doing nothing, he said. Riva note that current guidelines in Sweden promote CPR with rescue breathing by those train and able; but it is unclear if that is better than Hands Only CPR by bystanders. An ongoing randomize trial in Sweden is now trying to answer this question.

This is important since CPR perform by bystanders before emergency services; which arrival is one of the most important factors for surviving an out of hospital cardiac arrest. Thus, increasing CPR rates by simplifying the CPR algorithm for bystanders can increase overall survival, they said. More than 325,000 cardiac arrests occur outside of the hospital each year in the United States, according to American Heart Association statistics.

Cardiac arrest is the abrupt loss of heart function, can come on suddenly and often is fatal; so if appropriate steps aren’t taken immediately. This national study of data from the Swedish register focus on bystander witness out-of-hospital cardiac arrest involving 30,445 patients. Overall, 40% receive no bystander CPR, 39% receive standard CPR and 20% receive compressions only.
Researchers examine three time periods 2000 to 2005, 2006 to 2010 and 2011 to 2017 when compression only CPR was being gradually adopt within Sweden’s CPR guidelines. Researchers found patients who received: Bystander CPR rates rose from 40.8% in 2000-2005 to 58.8% in 2006-2010 and then to 68.2% in 2011-2017.
Standard CPR rates were 35.4% in the first period, increase to 44.8% in the second period; also change to 38.1% in the third period. Hands-Only CPR increase from 5.4% in the first period, increase to 14% in the second period and 30.1% in the third period. Patients receiving standard and Hands Only CPR were two times; more likely to survive 30 days, compare with patients who receive no CPR for all time periods.

Limitations include that the study is base on observational data collect over time; which presents a risk of miscalculation of rescue breaths and chest compressions at the time of emergency medical services arrival and missing data of other variables. Because the study was conduct in Sweden; results may not be generalizable to other countries. The findings support compression-only CPR as an option in CPR guidelines.

Because it is associate with increase CPR rates and overall survival in out-of-hospital cardiac arrest and is in line with previous findings report from the United States and Japan. The American Heart Association says immediate CPR can double or triple chances of survival after cardiac arrest. Keeping the blood flow active even partially extends the opportunity for a successful resuscitation once trained medical staff arrive on site.

They’ve notice how more and more receptive the public continues to become when learning the benefits and potential of CPR, especially the Hands Only CPR method; said Manny Medina, a paramedic and AHA volunteer. Over the last ten years they continue to hear stories of people of all ages learning CPR; so having to put those skills to action to save someone they love. It is so easy to learn and continues to be proven very effective when utilize outside of the hospital.
Researchers said more research is need to answer the question of whether standard CPR with compression and rescue breaths provides a more significant benefit; compare with compression only CPR in cases in which the bystanders who give aid have had previous CPR training.