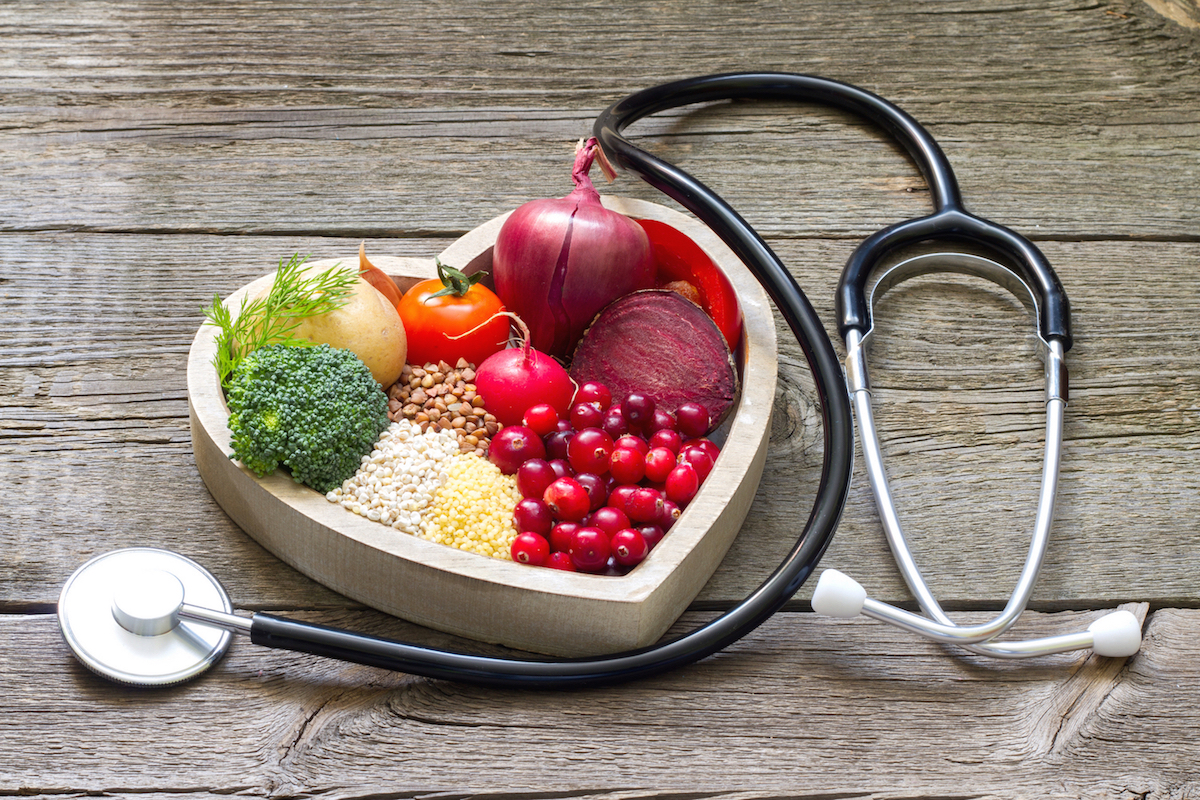 For those who have already had a heart attack or a stroke, the combination of statins and Mediterranean Diet appears to be the most effective choice to reduce the risk of mortality, especially from cardiovascular causes. It is the result of an Italian study conducted at the I.R.C.C.S. Neuromed, Pozzilli, Italy on over 1,000 adults recruited in the Moli-sani Study, published in the International Journal of Cardiology.

The traditional Mediterranean diet is rich in fruit, vegetables, legumes, cereals, olive oil, wine in moderation, fish and low in meat and dairy products. Marialaura Bonaccio, an epidemiologist at the Department of Epidemiology and Prevention and first author of the study said "We found that statins and Mediterranean Diet together were more effective, as compared to one or the other considered separately, in reducing the risk of cardiovascular mortality.

"Likely, a Mediterranean diet facilitated the beneficial effect of statins, that in our real-life study were generally used at low doses," said Bonaccio. Researchers also analyzed the potential underlying mechanisms of this positive interaction, so far poorly explored, between drugs and eating habits.

"The favorable combination of statins and Mediterranean Diet – explains Licia Iacoviello, head of the Laboratory of Molecular and Nutritional Epidemiology of the same Department and Professor of Hygiene at the University of Insubria appeared to act, rather than on cholesterol levels, by reducing subclinical inflammation, a condition that predisposes to a higher risk of illness and mortality," said Bonaccio.

"This finding is of particular interest especially in the light of our observation that a high level of subclinical inflammation doubled the risk of mortality in patients who already had a heart attack or stroke," said Bonaccio.

"Our data – says Giovanni de Gaetano, director of the Department of Epidemiology and Prevention suggest that we should focus more on the possible interactions between food and drugs, an aspect largely neglected in epidemiological research. Of course, controlled clinical trials will be needed to clarify these findings," said Bonaccio.

'If our data will be confirmed, new therapeutic possibilities could be designed for those who have already had a cardiovascular event, allowing a better modulation of the pharmacological intervention in relation to life habits. This is a new aspect of personalized medicine," said Bonaccio.