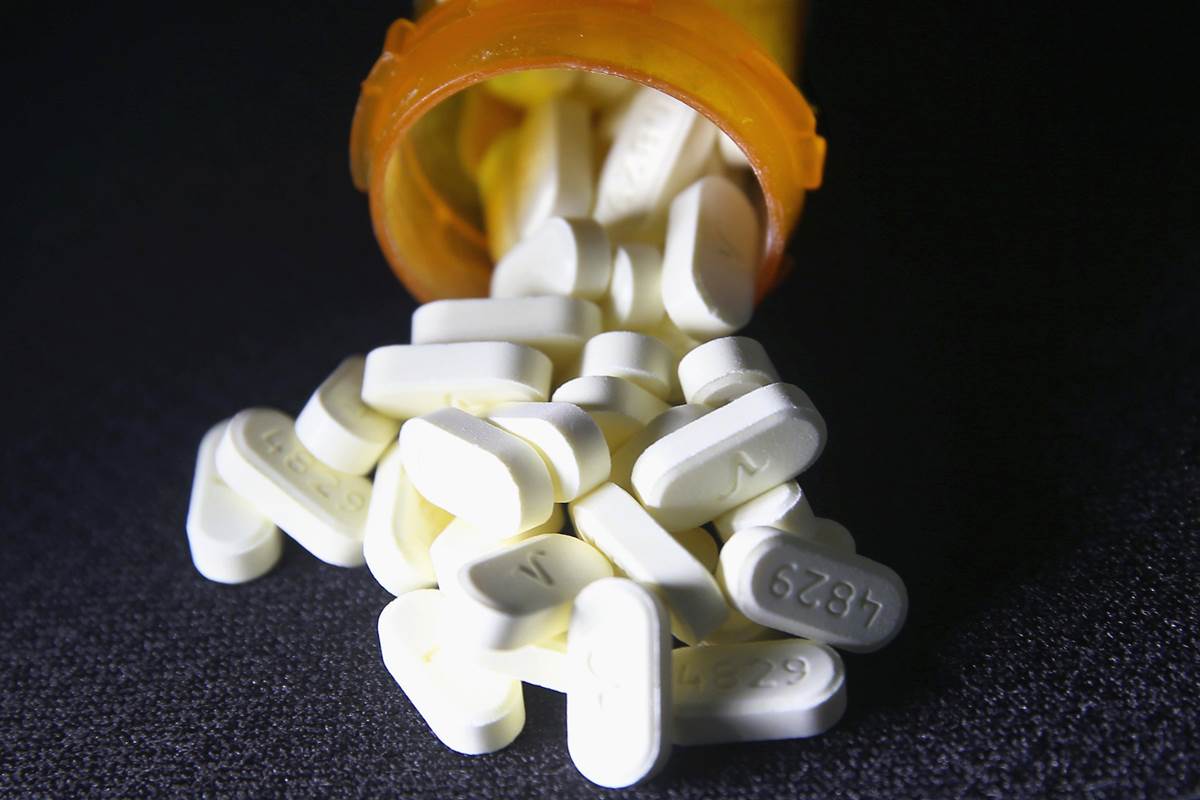 A research team led by scientists and doctors in Leicester and the Netherlands has shown that a urine test to measure how patients will take their medications will save the NHS money. The research, published in the journal  Hypertension , was conducted in collaboration between the University of Leicester, Leicester's Hospitals and University of Groningen, Netherlands

Hypertension, or high blood pressure, nearly one-third of the population. Between 30 and 50% of patients with hypertension do not take all their prescribed medications. This is called 'non-adherence'. It is estimated that this costs the NHS millions of pounds in managing poor outcomes and ordering costly tests to find out why patients' blood pressure is not reduced.

The team led by Dr. Pankaj Gupta and Dr. Prashanth Patel, based at the University of Leicester and Leicester's Hospitals, has developed an innovative screening test which detects non-adherence for 40 of the most commonly used blood pressure medications, all from a single urine sample. They have previously shown that they have positive test results with blood pressure by around 20 points (the equivalent of 2 new medications) the results of the tests were discussed with non-adherent patients.

This study builds on from the previous research by modeling the health economics of using the test in patients with hypertension. The new study shows that performing the urine test would not only lead to improvements in the care of people with hypertension, but that is also very likely to be cost-effective.

Using the best available data, the modeling predicts that in a cohort of 10,000 sixty-five-year-old male hypertensive patients, using the urine test would save £ 495 per person screened, and prevent more than 500 heart attacks and 300 strokes. This is because non-adherence to prescribed hypertension drugs has been shown to correlate with a higher risk of cardiovascular events. The savings are thought to be even greater for younger hypertensive patients.

Dr. Pankaj Gupta the senior co-author of the paper from the University of Leicester's Department of Cardiovascular Sciences and Co-Director of the National Center for Drug Adherence Testing (NCAT) based at Leicester's Hospitals said: "Clinically we know that the urine test The new 2018 European Society of Cardiology (ESC) and the European Society of Hypertension (ESH) Guidelines have also recently supported the use of this novel test to assess non-adherence. We are very pleased to show that urine biochemical screening is extremely cost-effective and hence we can now recommend its wider adoption."

Dr. Prashanth Patel, a co-author of the paper, Co-Director of the NCAT and Honorary Senior Lecturer at the University of Leicester, said: "Non-adherence to medical expenses is not a problem. Our novel biochemical test is robust and simple to use in busy clinics," it also leads to adverse outcomes for patients.

The urine test was established in 2011 and NCAT receives samples from around 33 NHS hospitals across the UK. It is foreseen that with the new ESC-ESH guidelines and the results of this study the use of this test will be adopted by more hospitals and GP practices in the UK and abroad.

Professor Kamlesh Khunti, Professor of Primary Care Diabetes and Vascular Medicine at the University of Leicester, Director of the National Institute for Health Research (NIHR) CLAHRC East Midlands and co-author said: "Non-adherence is a major problem globally in people with chronic Conditions such as hypertension, diabetes, and heart disease The aging population is more likely to be the cause of the disease than the chronic condition."