Cardiovascular Disease Lead Cause Of Death For Americans 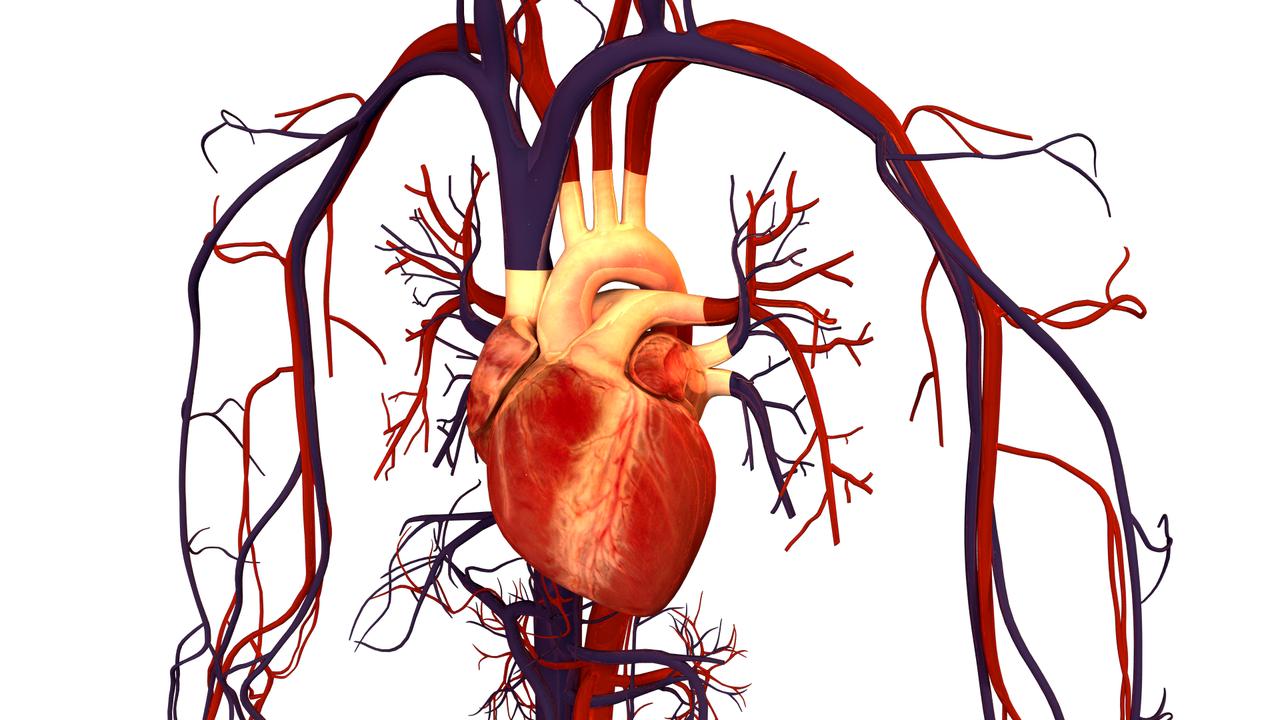 Cardiovascular disease (CVD) is the leading cause of death for Americans, yet millions with CVD or cardiovascular risk factors (CVRF) still can’t access the care they need, even years after the implementation of the Affordable Care Act (ACA). In a new study published today in the Journal of General Internal Medicine, researchers at Harvard Medical School found the ACA increased insurance coverage and improved access to medical care for Americans with CVD such as heart disease and stroke, and for those with CVD risk factors including smokers and those with diabetes and obesity.

However, three years after the ACA took full effect, 20.6 million remained uninsured, and many were unable to get regular medical care due to cost. The study is the first to document the effect of the ACA on Americans with CVD and CVRF, a group with complex health care needs that face significant health consequences when they lack coverage.

Researchers analyzed nationally representative data; so on more than one million adults aged 18 to 64 with a range of cardiovascular conditions, comparing data from before ACA implementation (2012-13) to data after the ACA was in effect (2015-16). They estimated that nearly 7% of those with CVD or CVRF gained insurance coverage in the first three years after the ACA went into effect, and that the ACA slightly narrowed previous disparities in coverage for ethnic and racial minorities.

Insurance coverage increased most in states that expanded Medicaid, from 81% to 89%. In non-expansion states, coverage increased more modestly, from 76% to 81%. Post-ACA, the percentage of chronically ill people with insurance; which ranged from a high of 94% in Massachusetts to a low of 73% in Texas.

Despite these gains, researchers discovered major gaps in coverage and access to care. Nearly one-quarter of low-income Americans with a CVD or CVRF more than 20 million people still lacked coverage; also approximately 13% of black and 29% of Hispanic adults in the U.S. with CVD/CVRF remain uninsured. Among Hispanic people with CVD/CVRF in non-Medicaid expansion states, 42% still lack insurance, 25% could not afford a doctor visit, 40% did not have a checkup in the last year, and 48% did not have a personal physician.

The data shows that insurance coverage increased; so more in states that opted to expand Medicaid; also that coverage rates were already lowest in non-expansion states before the ACA; so highlighting the importance of the Medicaid expansion for people with serious pre-existing medical conditions,” said Dr. Hugo Torres, a study author and also a physician at Massachusetts General Hospital and Instructor of Medicine at Harvard Medical School.

If more states expanded Medicaid, many more people with cardiovascular disease would be cover; particularly among people with low incomes, and in communities of color. Dr. Torres notes that these findings should be considered in light of the Trump administration’s intention; so to repeal and replace the ACA with a more “market-based” system.

Repealing or weakening the ACA would strip coverage from millions of Americans; with cardiovascular disease or cardiovascular risk factors, spelling disaster for many of them, said the study’s senior author, Dr. Danny McCormick, a physician at Cambridge Health Alliance and Associate Professor at Harvard Medical School.

However, today’s piecemeal approaches to coverage; so including the ACA, will not get all these patients covered. Only a comprehensive Medicare-for-All plan could provide both coverage; also good access to care for everyone with a cardiovascular disease or risk factor. Polls show that such reform is popular with the American people, and increasingly on the agenda of many elected officials.”