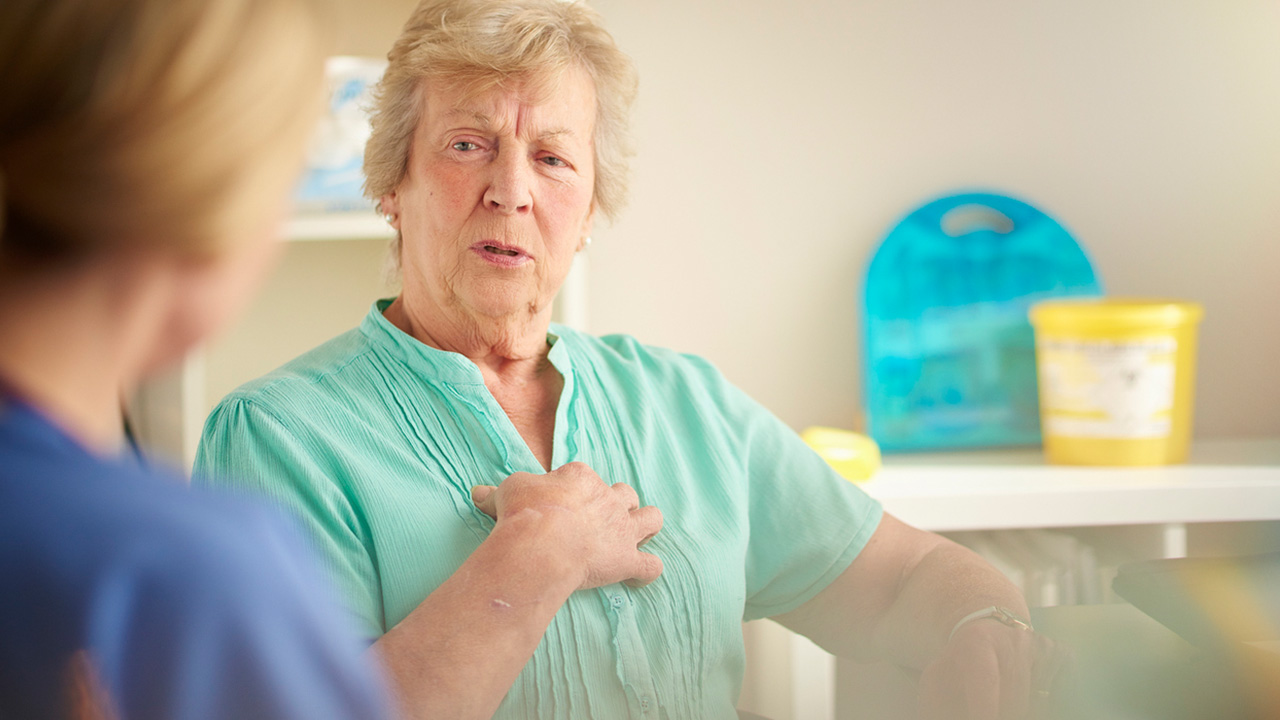 For patients admitted to the hospital with a cardiac condition, a cardiac-specific comorbidity index outperforms generic indexes for predicting mortality, according to study published online March 18 in CMAJ, the journal of the Canadian Medical Association. In medicine, comorbidity describes the effect of all other conditions an individual patient might have other than the primary condition of interest.

The term can indicate either a condition existing simultaneously, but independently with another condition or a related medical condition. The latter sense of the term causes some overlap with the concept of complications. For example, in longstanding diabetes mellitus, the extent to which coronary artery disease is an independent comorbidity versus a diabetic complication is not easy to measure.

The same is true of intercurrent diseases in pregnancy. In other examples, the true independence or relation is not ascertainable because syndromes and associations are often identify long before pathogenetic commonalities are confirm (and, in some examples, before they are even hypothesized). In psychiatric diagnoses it has argue in part that this “‘use of imprecise language may lead to correspondingly imprecise thinking’; [and] this usage of the term ‘comorbidity’ should probably be avoided.

Many tests attempt to standardize the “weight” or value of comorbid conditions; so whether they are secondary or tertiary illnesses. Each test attempts to consolidate each individual comorbid condition into a single; so predictive variable that measures mortality or other outcomes. Researchers validate such tests because of their predictive value, but no one test is as yet recognized as a standard.

Lorenzo Azzalini, M.D., Ph.D., from the Université of Montréal, and colleagues derived a cardiac-specific comorbidity index from consecutive patients admitted to a tertiary care cardiology hospital. Age, sex, and 22 clinically relevant comorbidities were incorporate to build the index. The cardiac-specific index compare to the refitted; so Charlson-Deyo and Elixhauser comorbidity indexes.