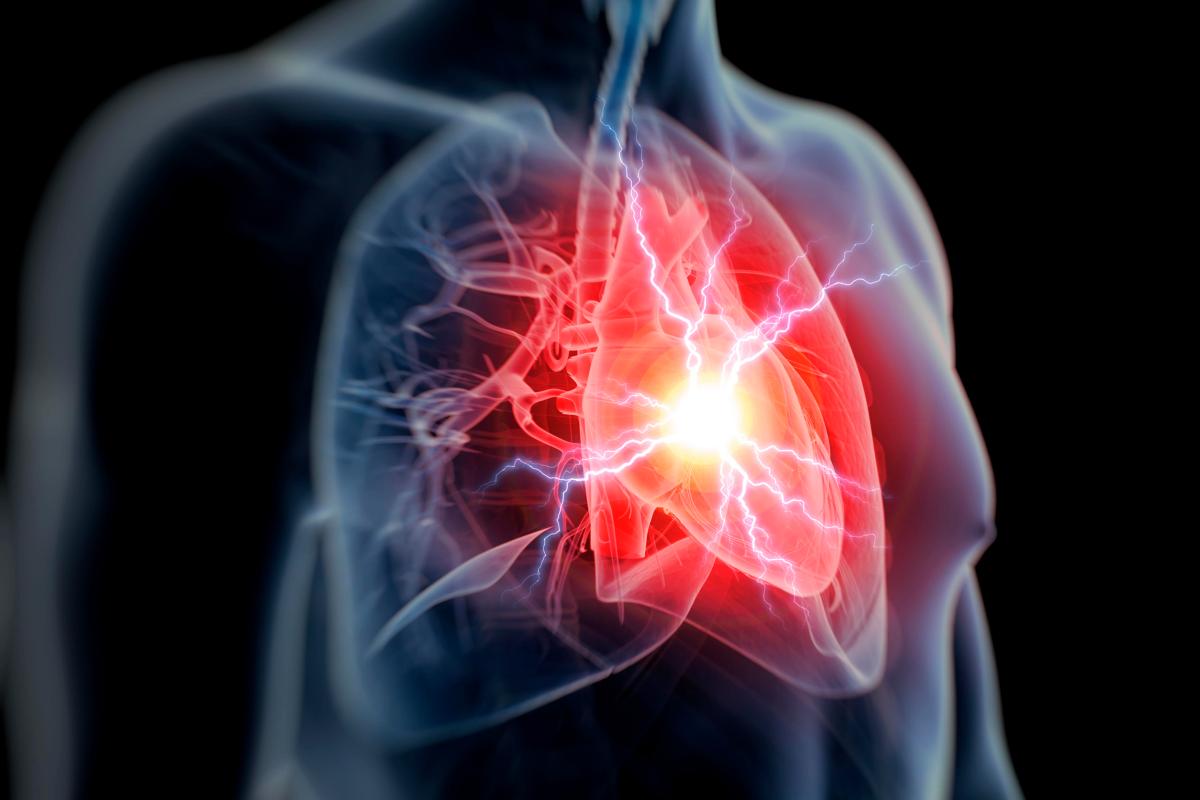 Results from the Lipid-Rich Plaque (LRP) study demonstrate the correlation between the presence of non-flow-limiting, non-intervened upon, lipid-rich plaques detected by NIRS-IVUS imaging and the development of a major adverse cardiac event (MACE ) from a de novo culprit lesion at both the patient level (vulnerable patients) and segment level (vulnerable plaques) within 24 months post intravascular imaging.

Coronary lipid-rich plaques may with subsequent cardiovascular events, and it has the outcome post-PCI could be improved by the subsequent detection of vulnerable patients and lipid-rich vulnerable coronary plaques. Intravascular near-infrared spectroscopy (NIRS) is available as a dual modality catheter with simultaneous, co-registered intravascular ultrasound (IVUS).be associated been hypothesized

From February 2014 to March 2016, a total of 1,563 patients with suspected coronary artery disease who underwent cardiac catheterization with PCI for an index event were 44 sites in the United States and Europe. cooledImaging by NIRS-IVUS was performed in two or more arteries, and patient level and plaque level events for two years were detected

Intravascular NIRS imaging in mildly or non-obstructive coronary arteries canbe used as a tool to identify both patients and non-culprit arteries at high risk for future events and should be considered for use in patients undergoing cardiac catheterization with possible PCI.