Cardiac Arrests Among Hospitalized Patients May Be Underestimated 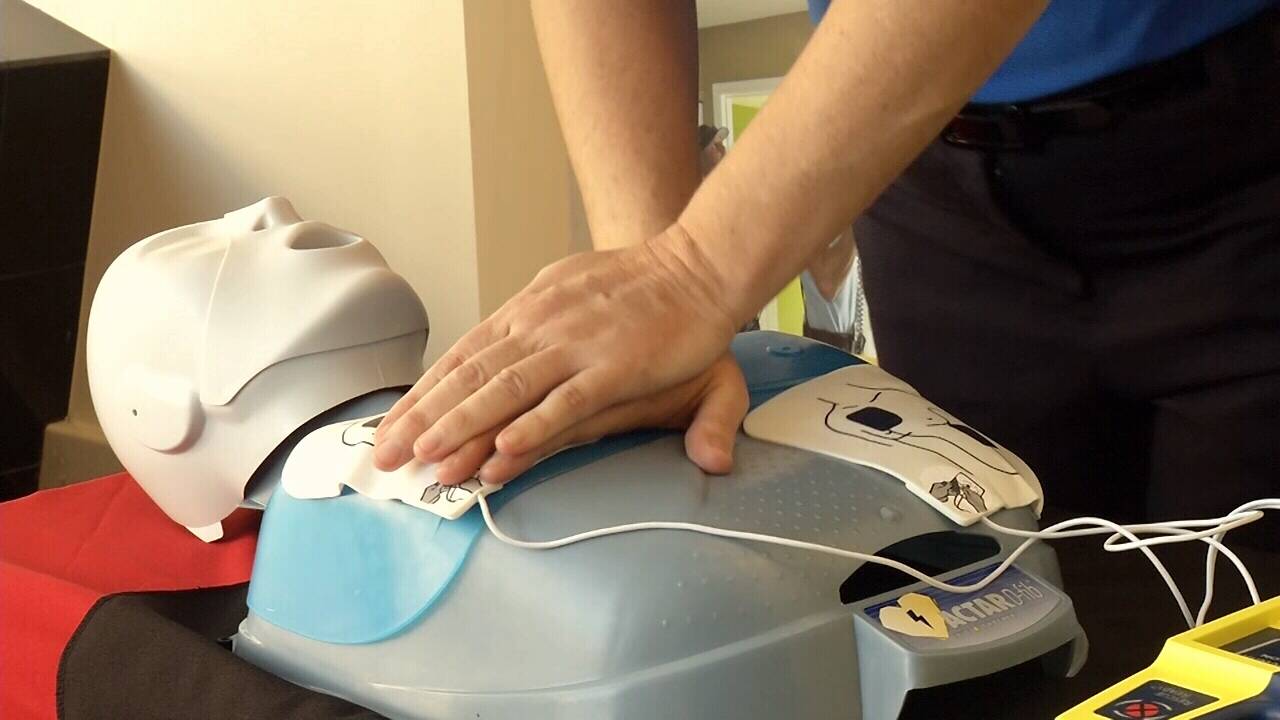 Researchers develop a model for estimating cardiac arrest incidence; so using data on facilities from the American Hospital Association annual survey, which include hospitals link to the American Heart Association’s Get With The Guidelines-Resuscitation (GWTG-R) registry. In 2011 when cardiac arrest data from the two registries was last analyze; so annual incidence was estimated to be 211,000 for adults and 6,000 in children.

“Previous incidence estimates may no longer reflect the current public health burden; hence of cardiac arrest in hospitalized patients across the U.S. Unfortunately; so the data does not provide an explanation for the increase in adult in-hospital cardiac arrest, but it is likely due to many factors; also may reflect an increase in actual events or in the reporting of cases over time.”

Andersen said the findings may suggest that basic life support; also advance cardiac life support training programs which traditionally have focus on out-of-hospital resuscitation may need to be expand; so to include potential in-hospital responders. Researchers found no indication that; so the number of pediatric events has increase over time. Instead, the current estimates are base on a larger database and provide the most robust; so estimate of pediatric in-hospital cardiac arrest cases in the United States to date.

“It is also important to note that end-of-life discussions; also decisions are crucial in order to avoid attempts at resuscitation in patients where it is likely futile or against a patient’s wishes,” Andersen said. They also note that the findings should be interpret with caution as data was limit to data from GWTG-R hospitals.