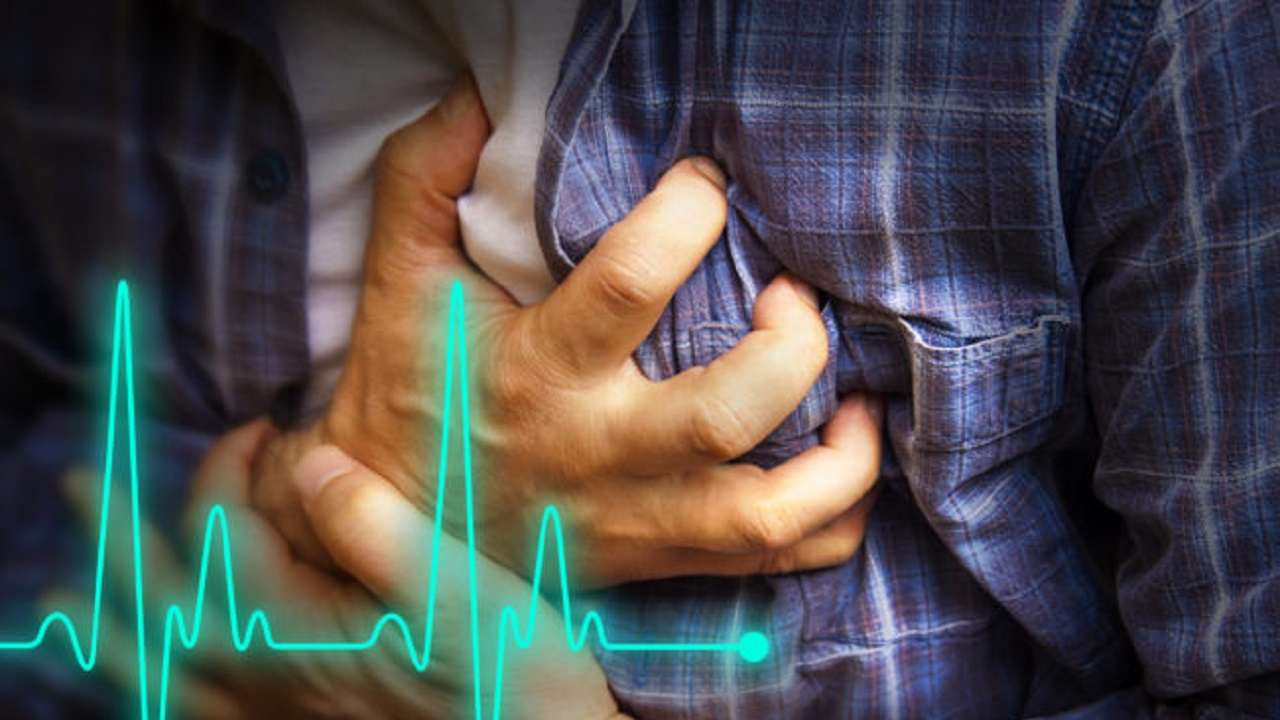 Cardiac Arrest; Here there was no time to spare when air passenger Hutz Hertzberg, DMin, PhD, suddenly collapsed at Midway Airport in full cardiac arrest. With each passing minute that his heart was stopped, Dr. Hertzberg’s chance of surviving dropped by roughly 10 percent. After five minutes, brain damage was likely. After 10 minutes, he likely would die or suffer severe brain damage.

But fortunately, four medically trained air passengers two EMTs and two nurses were in the right place at the right time to save Dr. Hertzberg’s life. The four Good Samaritans had come to Midway from Colorado, Texas, Ohio and Kentucky. They worked as a team to administer CPR and shock Dr. Hertzberg’s heart back to life with an airport defibrillator.

Out of hospital cardiac arrest

Dr. Hertzberg was taken to MacNeal Hospital, where he was put on life support, underwent an emergency cooling treatment to prevent brain damage and received two coronary stents. Remarkably, Dr. Hertzberg left the hospital after just three days and made a full recovery. It’s extremely rare to survive an out-of-hospital cardiac arrest and not experience any impairments, said Darius Bartkus, MD, who coordinated Dr. Hertzberg’s care.

On June 23, 2018, Dr. Hertzberg was at Midway waiting for a flight to Nashville for a Christian education conference. His wife Lynne and daughter Hiley were joining him for a few days before the conference began. At 1:35 p.m., as he was leaving the men’s room, Dr. Hertzberg collapsed from sudden cardiac arrest. His heart effectively stop beating, he lost consciousness, stopped breathing and started turning blue.

“They work together so well, you would have thought they had know one another for years,” Lynne Hertzberg said. Paramedics rushed Dr. Hertzberg to MacNeal. His wife and daughter follow in a police SUV, running stop lights with the sirens blaring. At MacNeal, Dr. Hertzberg was put on advance life support. He was hook up to a breathing tube, and IVs delivered essential fluids and medications that aided breathing and circulation.

An angiogram reveal that Dr. Hertzberg had two major blockages in his heart, said MacNeal cardiologist Kishin Ramani, MD. A main artery was 70 to 80 percent block and a branch artery was 100 percent block. To reopen the vessels, interventional cardiologist George Aziz, MD, performed a balloon angioplasty and stent placement in each artery.

Dr. Hertzberg was hospitalized on a Saturday afternoon. He went home the following Tuesday and returned to work a little more than a month later. Now, every Saturday afternoon, Dr. Hertzberg and his wife and daughter pause at 1:35 p.m. to thank God for the moment when four strangers came together to save his life.