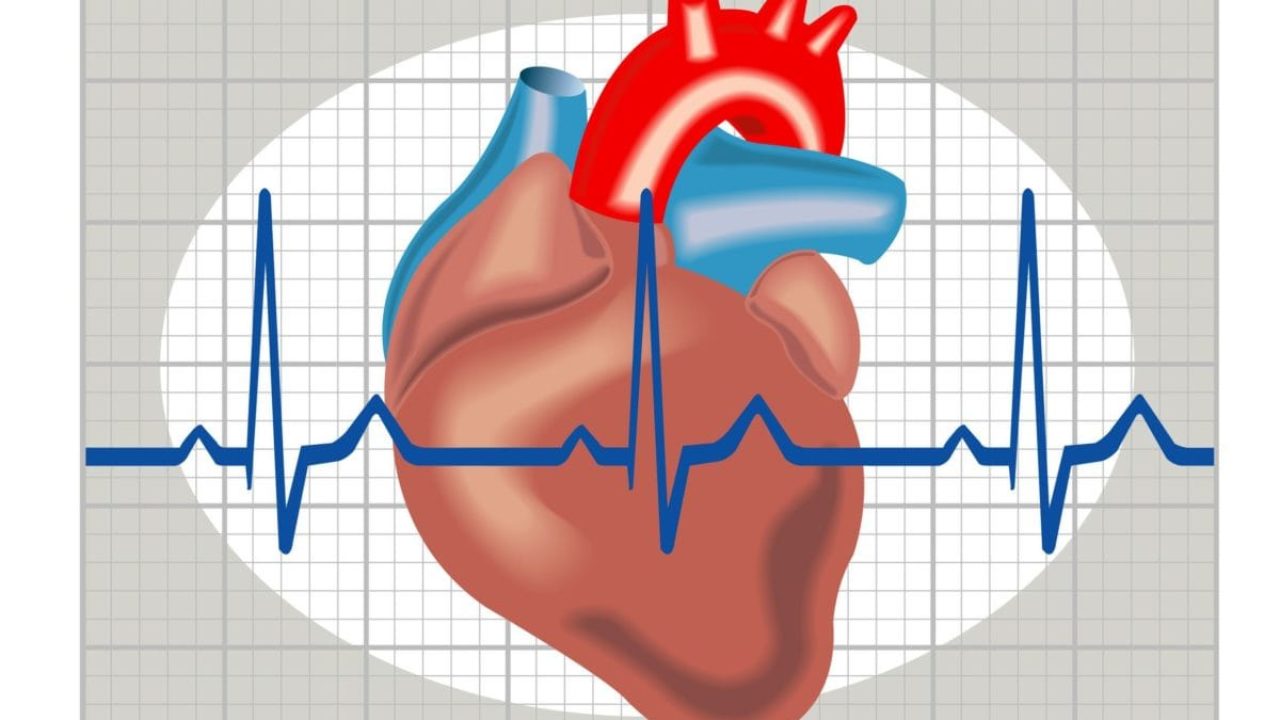 One time, Amy Dahart an intensive care unit nurse at Mary Washington Hospital in Virginia was part of a cardiac arrest team in a freight elevator, moving a patient from a general ward to the ICU, when the man’s heart stopped. Dahart recounts how another nurse “just launched right up onto that bed, straddled the guy, and started doing compressions they wheeled him right into the ICU, right through the doors without missing a beat.” When a cardiac arrest happens, says cardiologist Brahmajee Nallamothu; “that individual automatically becomes the sickest person in the whole hospital.”

The effort to restart someone’s heart is a physical one, requiring chest compressions that mimic the pump, pump, pump of the heart, pushing oxygen rich blood to the brain. The compressions must be fast roughly 110 a minute, nearly two per second using straight arms, pushing down 5 to 6 cm on the patient’s breastbone. To help maintain those rapid compressions; Dahart will sometimes encourage others in the team to sing the staccato rhythm of the Bee Gees’ Stayin’ Alive.

A cardiac arrest is different from a heart attack; which occurs when blood flow is block or reduced to an area of the heart; also nearby tissue begins to die. An arrest may follow a heart attack; but the cause is some type of disruption to the heart’s electrical system. It’s immediately life-threatening. Sometimes the result is a total lack of electrical activity know medically as asystole and more commonly as flatlining. This is extremely dangerous and hard to treat.

Or the patient might develop ventricular fibrillation, sometimes called VF or V-fib, where the electrical impulses become disorganized and the lower chambers quiver uselessly, unable to pump blood. VF is considered shockable, potentially able to be righted with a defibrillator that whining charging sound and the shout of “Clear!” that we hear in medical dramas.

And the fictional finale to CPR survival or death is less clear cut than screenwriters; which would have us believe. Medical dramas typically don’t show patients who regain a pulse but are then a shadow of their former selves. Slightly more than a quarter of in-hospital arrest survivors will live with some degree of brain damage, according to a US study that looked at nearly 85,000 patients from 2000 to 2009. At worst, a survivor might be severely brain damage, indefinitely tied to a ventilator.

“There are more lives to be save absolutely true,” Mancini says. “But they must do that work in the context of whether or not they’re resuscitating the right people.” If you save a lot of people and they are not neurologically intact, that’s a problem. When Dahart talks to very ill patients and their love ones about do-not-resuscitate (DNR) paperwork; she’ll remind them that resuscitation is not a guaranteed reboot.

But for some people, simply being alive is good enough, she says. “Their reasons are none of my business.” If there’s no DNR, Dahart and her code team colleagues will do their utmost to restart that heart. Still, it’s difficult not to fret that a patient may have lost out on what Dahart thinks everyone deserves, “a graceful, dignified end.” She still vividly recalls one ICU patient; so a man with terminal stage 4 liver cancer; so “yellow as the day is long.” While he understood the kind of death; which his cancer would likely give him, he chose not to sign a DNR.

“And he clearly said, “If my heart stops, I want you to start it.” He coded on us, and it was awful. They never restored a pulse on him.” After that code and after each of the many; many since Dahart and the team hold a debrief about what happen; what went well and what they can improve when the next patient’s heart stops. Then Dahart returns to her other work, caring for acutely ill patients.