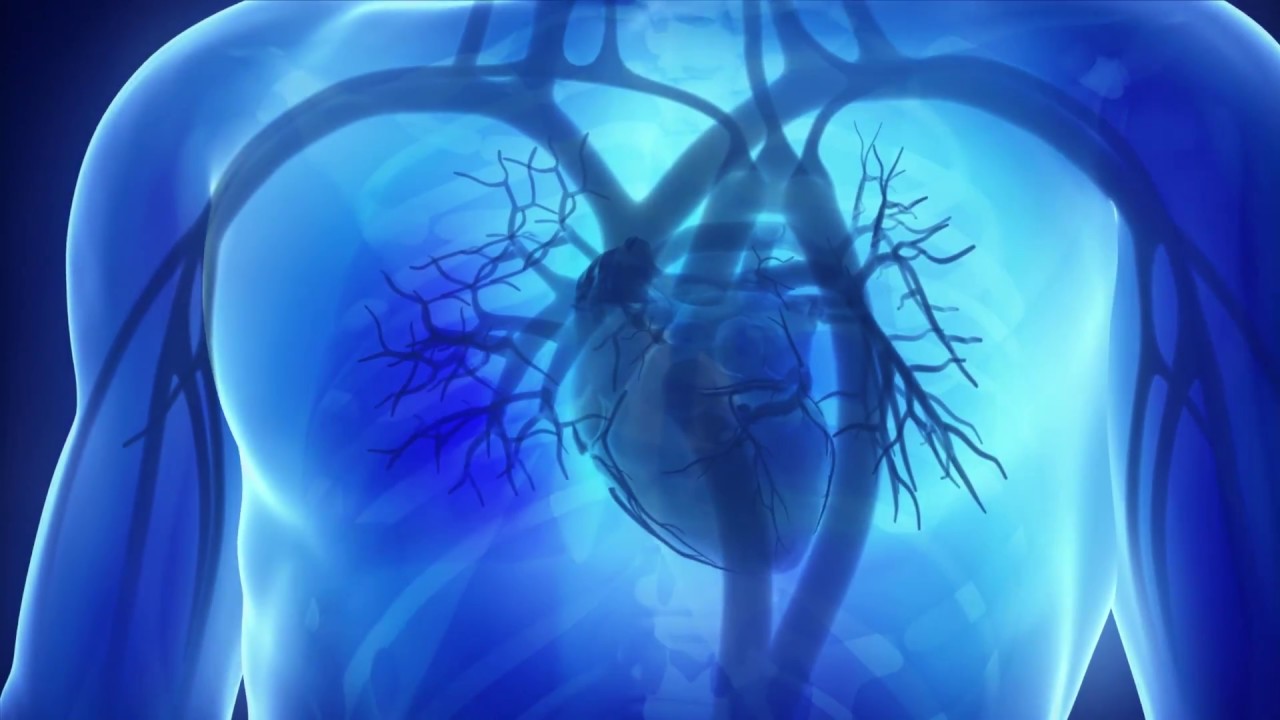 Cardiovascular disease; In one of the largest studies of its kind, the research team; led by the London School of Hygiene & Tropical Medicine, analysed the medical records of more than 630,000 people in the UK, including over 100,000 survivors of a range of cancers. They find raise risks of blood clots forming in the veins among survivors of most cancers; ranging from approximately a two to ten fold increase in risk for different cancer sites. Risks decreased over time; but were still elevate for more than five years after the cancer diagnosis.

Survivors of half of the 20 cancers studied also faced increased risks of heart muscle damage; know as cardiomyopathy, and heart failure. For example, survivors of blood, oesophagus, lung, kidney and ovarian cancers were more than one; also a half times more likely to experience cardiomyopathy or heart failure than people with no prior cancer. An increased risk of coronary artery disease and stroke was found in some cancer survivors, including those with prior blood cancers.

The researchers stress that for many people the overall risks will still be low, particularly for younger cancer survivors, but say the findings highlight the need for new strategies to prevent and manage heart and circulation problems in cancer survivors, including a need to raise awareness among GPs of the raised risks. While the researchers could not definitively identify the causes of the increased risks, the team’s analysis suggests that exposure to cancer treatments such as chemotherapy is likely to play a key role.

Lead author Helen Strongman from the London School of Hygiene & Tropical Medicine said: “Over recent decades cancer treatment and management have improve substantially; so resulting in a large and growing population of long-term cancer survivors. Around half of those diagnosed with cancer in develop countries are now expect to survive for more than 10 years.

However, there are concerns that there may be increased long term risks of cardiovascular disease following cancer diagnosis, driven by treatment side-effect effects and the potential impact of the cancer itself.” While previous studies have demonstrated the short to medium term increased risk of cardiovascular disease from some specific cancer treatments; there have limit data on the overall and long term differences in cardiovascular risk between cancer survivors and those who have never had cancer.

To address this, the team brought together anonymise data from primary care; hospitals; cancer registries, and death certificates, to quantify the absolute and relative risks of a comprehensive range of cardiovascular diseases in survivors of the 20 most common adult cancers compared with cancer-free general population controls. The research also accounted for other risk factors for cardiovascular disease, such as older age, smoking and body mass index.

The senior author of the study Professor Krishnan Bhaskaran from the London School of Hygiene & Tropical Medicine said: “With treatment for cancer becoming more effective; they must start thinking about living beyond cancer; also improving the health of survivors. Our work revealed raised risks of various cardiovascular diseases in cancer survivors. These findings are important because those affected might benefit from preventative measures and earlier interventions to reduce the impact.

“If patients, primary care doctors, and specialists are more aware of the potential; so for increase cardiovascular risks in this patient group; they might detect problems earlier and improve outcomes. There is limit guidance at present to help doctors manage cardiovascular risk in cancer survivorship; also further evidence is need on whether routine monitoring or additional preventative measures would benefit those with the highest risks.”

The authors acknowledge limitations of their study including that there was only limit information; available about the anti-cancer treatments that patients had received. Although the research team had some information on whether patients had receive chemotherapy, radiotherapy, and surgery; there was no detailed information on specific chemotherapy drugs, radiotherapy doses, or surgery procedures.