Blood Pressure Reduce Damage Of White Matter In The Brain 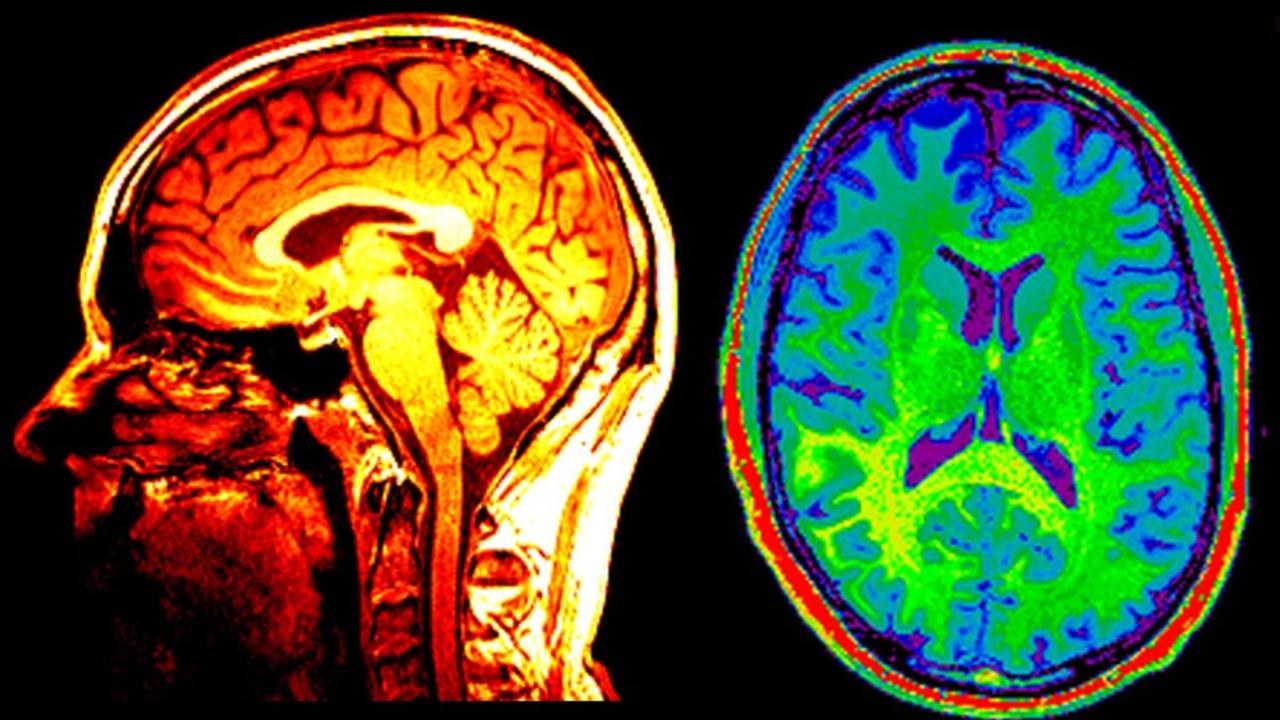 Tighter blood pressure control is standard practice in hypertension therapy. Researchers have find that in addition to the benefits this provides to the heart and the vascular system, it also helps lower the risk of cognitive decline and dementia with age. The study titled, “Association of Intensive vs Standard Blood Pressure Control With Cerebral White Matter Lesions,” from the SPRINT MIND Investigators for the SPRINT Research Group; which was publish in the Journal of the American Medical Association.

Lead author R. Nick Bryan, M.D., Ph.D., chair and professor of the Department of Diagnostic Medicine at Dell Medical School at The University of Texas at Austin, in a statement said; “The great news from this research is that high blood pressure is a treatable condition, and if you treat high blood pressure aggressively; you could have a positive benefit on cognition and brain structure.” He added, “Though the benefit may be small; so it’s one of the few impactful cognition relate interventions we have.”

The researchers explain that white matter of the brain and its damage has link to rapid cognitive decline; also loss of cognitive abilities with age. This study is a follow up of a previous study by the same researchers that show that if blood pressure control was tighten there was a reduce risk of cognitive decline and adverse cognitive effects. Both of these studies were fund by the NIH. The research is titled, “Systolic Blood Pressure Intervention Trial”.

Results show that there was a slight increase in white matter lesions volume among those control at 140 mm or below at 1.45cm3 compare to those at 120 mm control at 0.92 cm3. The study also find that the average total brain volume decrease by 30.6 cm3 in the intensive treatment group and by 26.9 cm3 in the standard treatment group. The authors write, “More intensive blood pressure management was associate with less progression of cerebral small vessel ischemic disease; although the difference was small.”

According to Bryan, the team is now looking at the effect of tight blood pressure control on younger adults including those in their forties. He said, “They need to understand how aggressive should we be with blood pressure control when we’re earlier on in the process.” Authors conclude, “Among hypertensive adults, targeting an SBP of less than 120 mm Hg, compare with less than 140 mm Hg, was significantly with a smaller increase in cerebral white matter lesion volume and a greater decrease in total brain volume, although the differences were small.”